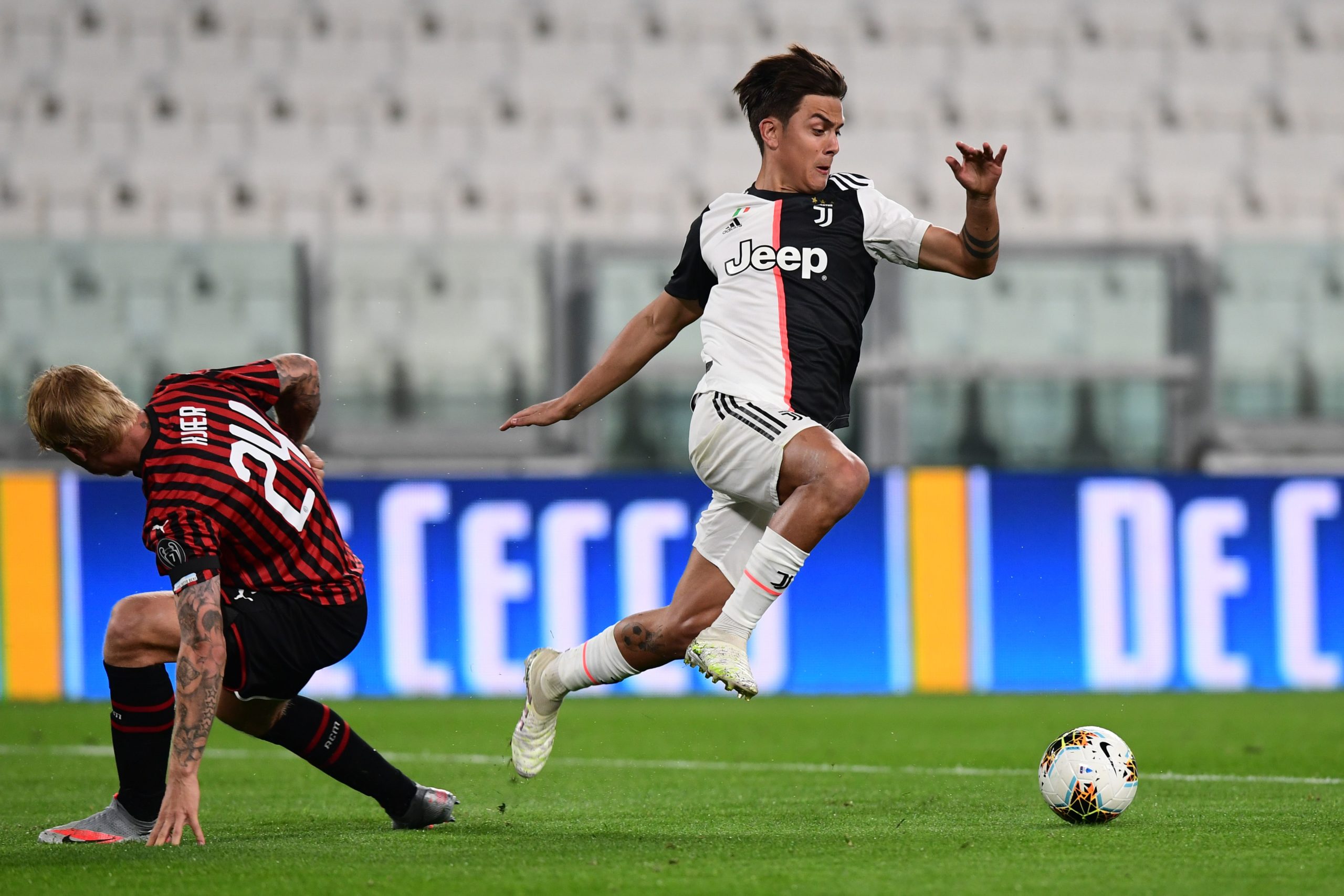 In an interview with Sky Sport Italia, Juventus sporting director Fabio Paratici has confirmed that talks are continuing with Paulo Dybala over a new long-term contract beyond June 2022.

Dybala contributed 17 goals and 14 assists from 46 appearances last season and he was named the Serie A Player of the Year as the Bianconeri won the league title for the ninth-year running.

The Argentine has yet to get off the mark this season and he has been restricted to only two appearances since recovering from a thigh injury suffered in the Champions League meeting against Lyon in August.

Earlier in July, Paratici revealed that talks were underway with Dybala’s entourage over a contract extension, given he is an important player in the first-team squad.

There has not been any progress over the past few months, but Paratici has reiterated that the discussions are still on and the Argentine wants to stay with the club.

The Turin giants were forced into fiduciary isolation earlier this month after two of their staff members tested positive for COVID-19 and Paratici clarified that has hampered the negotiations.

“We’re in talks to extend Paulo’s contract. He wants to stay and we want to keep him – he’s part of our future,” He told.

“It has been a tricky period because we were locked in the hotel for two weeks due to the Covid scare and not allowed to meet anyone.

“But we’ll continue the negotiations to find an agreement.”

Juventus were in action against Hellas Verona this evening and it was another frustrating game for them as they settled for a 1-1 draw.

The Bianconeri are currently fifth on the table with just nine points, three adrift of AC Milan, who have a game in hand against AS Roma.

The absence of Cristiano Ronaldo due to COVID-19 has been a huge miss for the Bianconeri, who have drawn three of the previous four league games.

The club are awaiting the results of the second swab test. Ronaldo could feature against Barcelona in the Champions League, should he return a negative Covid-19 test, 24 hours prior to the game.