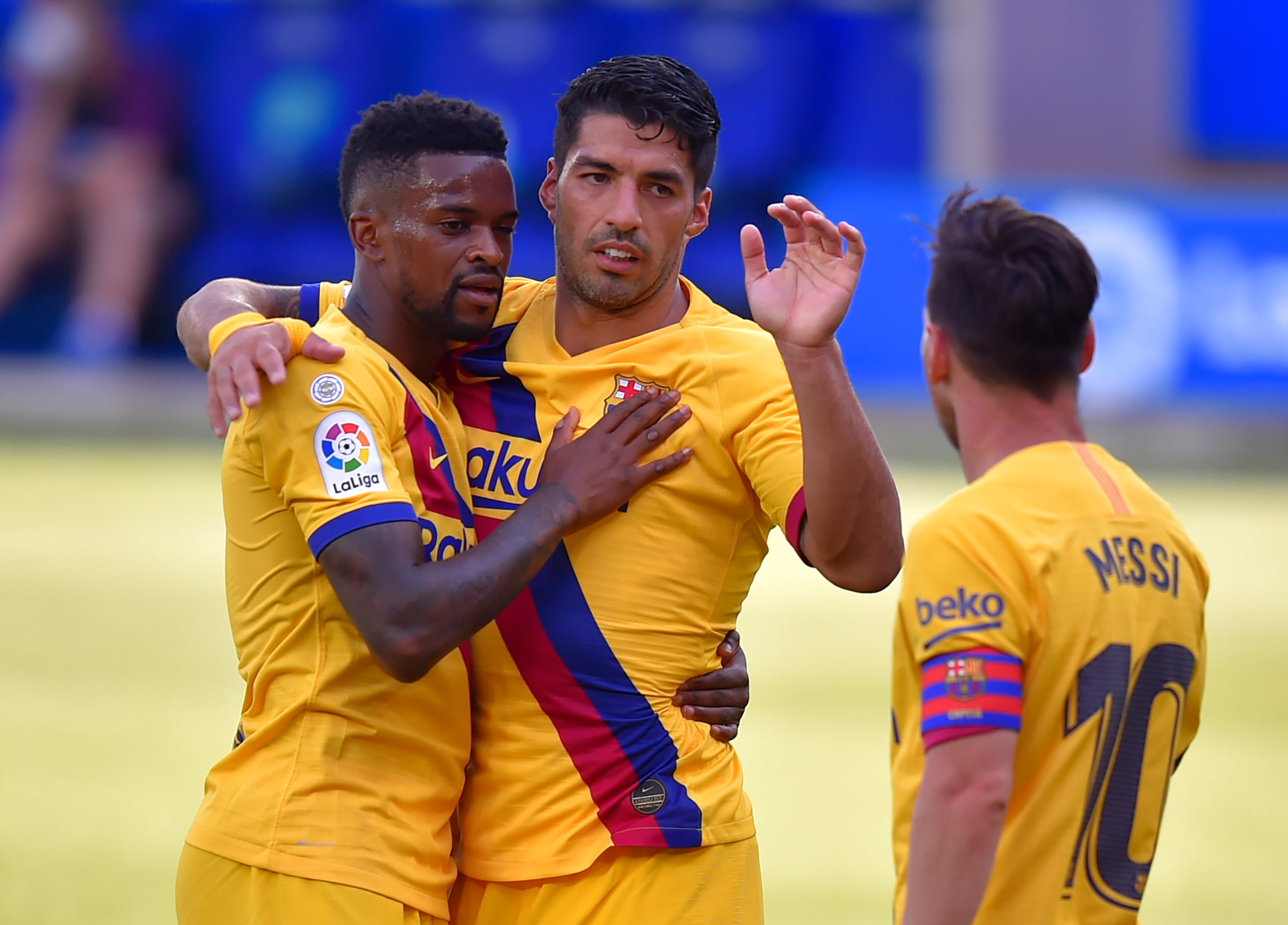 In an interview with Sky Sport Italia, Juventus sporting director Fabio Paratici has ruled out the possibility of signing Luis Suarez from Barcelona during the ongoing transfer window.

Suarez had been identified as the prime target to replace Gonzalo Higuain at the Bianconeri, but the move has failed to materialise with the Uruguayan unable to secure an Italian passport at the moment.

The Serie A holders have already utilised their allotment of two non-EU signings to land Brazil international Arthur and USA midfielder Weston McKennie and they are only permitted to recruit EU-based players before the transfer window closes on October 5.

Earlier this week, Suarez travelled to Italy after a training session with Barcelona in order to undergo a language exam to secure his Italian citizenship.

However, there are said to be bureaucratic issues over securing a passport and he is unlikely to become an Italian citizenship prior to the close of the summer transfer window.

Hence, the Bianconeri have decided to look elsewhere and Paratici has confirmed the same during an interview with Sky Italia, prior to the season opener against Sampdoria at home.

“Suarez can be removed from that list, because the time it takes to get the passport is longer than the transfer deadline or the moment we can hand in the Champions League lists,” He told.

“We evaluated the Suarez option when it was proposed to us. He was in the process of getting Italian citizenship, so we evaluated the possibility of registering him in time. It is not possible, so he was never really close.”

Despite the setback, Suarez could still head through the exit door of the Blaugrana this summer after being deemed surplus to requirements under new head coach Ronald Koeman.

The Uruguay international is on the radar of Atletico Madrid, but the Spanish giants are only willing to sign him on a free transfer. Suarez’s representatives are currently in negotiations with the Blaugrana for the release of the striker, whose contract expires in less than 10 months’ time.

Meanwhile, Edin Dzeko may emerge as the Bianconeri’s solution after their failure to land Suarez. The Bosnia international has already agreed personal terms, but a deal may be dependent on whether AS Roma can land the services of Arkadiusz Milik from Napoli in the coming days.