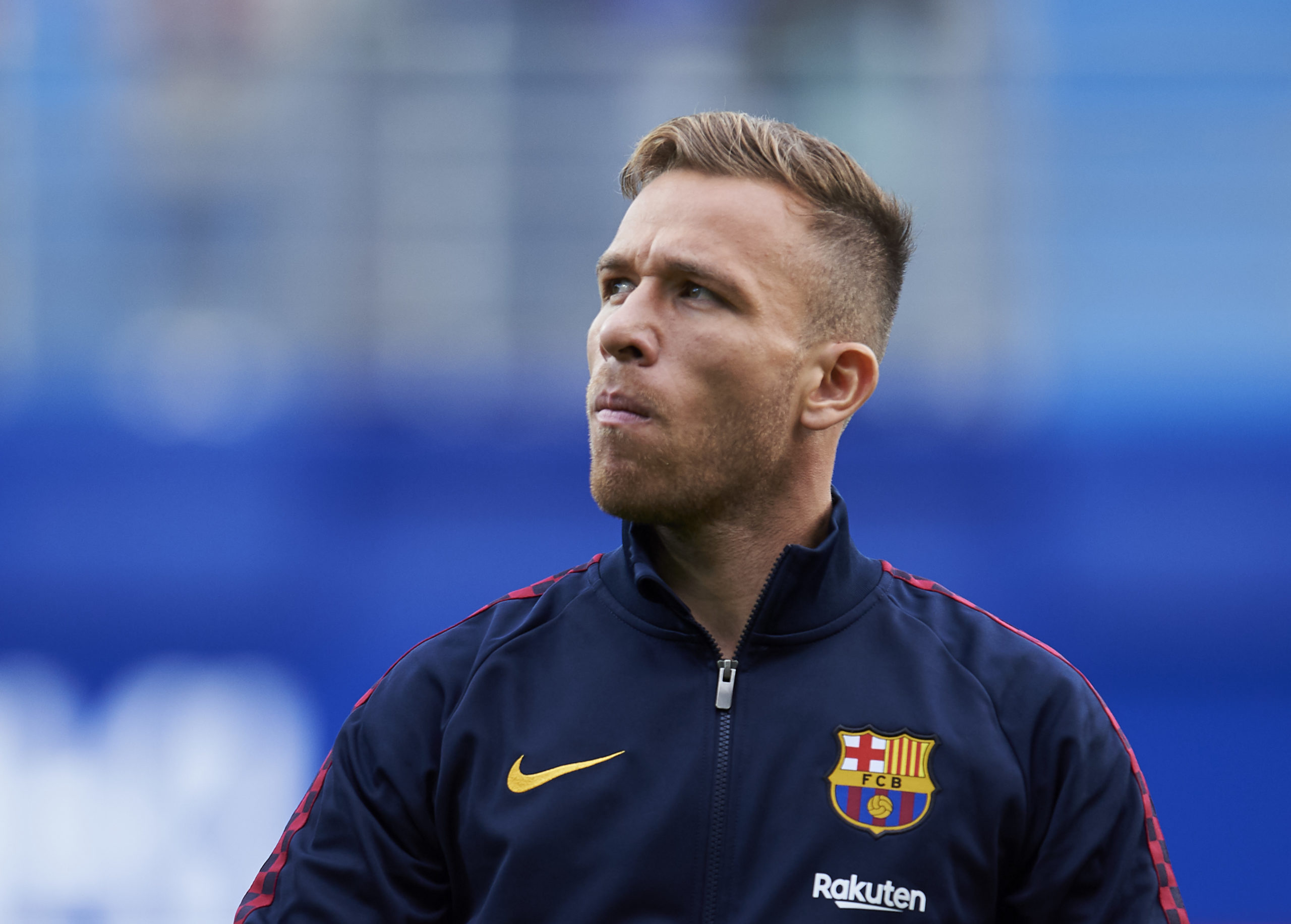 Serie A holders Juventus have confirmed that they have acquired the signature of Arthur from Barcelona while Miralem Pjanic has made the move in the opposition direction in a separate transfer deal.

The Bianconeri managed to find a personal agreement with Arthur earlier last week and it was anticipated that the deal would be completed by June 30 with both clubs wanting to balance their financial books.

Arthur had a series of medical tests at the J-Medical centre over the weekend and the Bianconeri have now made it official that he has penned a five-year contract with the club.

The Turin giants have revealed that they will pay a £65.77m (€72m) fee over the course of the next four years with an additional £9m (€10m) likely to be settled based on the conditions of the contract.

Meanwhile, in the same press release, the reigning Italian champions confirmed the departure of Pjanic to the Blaugrana in a separate transfer agreement unlike the swap deal previously stated by various sources.

The Bosnian has put pen-to-paper on a four year contract with the Catalan heavyweights. Similar to the Bianconeri, the Blaugrana will pay £54.82m (€60m) over a period of four seasons with an additional £4.5m (€5m) in the form of add-ons.

With the deals, both clubs will have the opportunity to include the incoming transfer fee in the current financial year (ending June 30) and thereby posting reasonable profits.

Both players are expected to remain with their respective clubs until the conclusion of their Champions League seasons in August. The Blaugrana revealed the condition during their transfer announcements for Pjanic and Arthur.