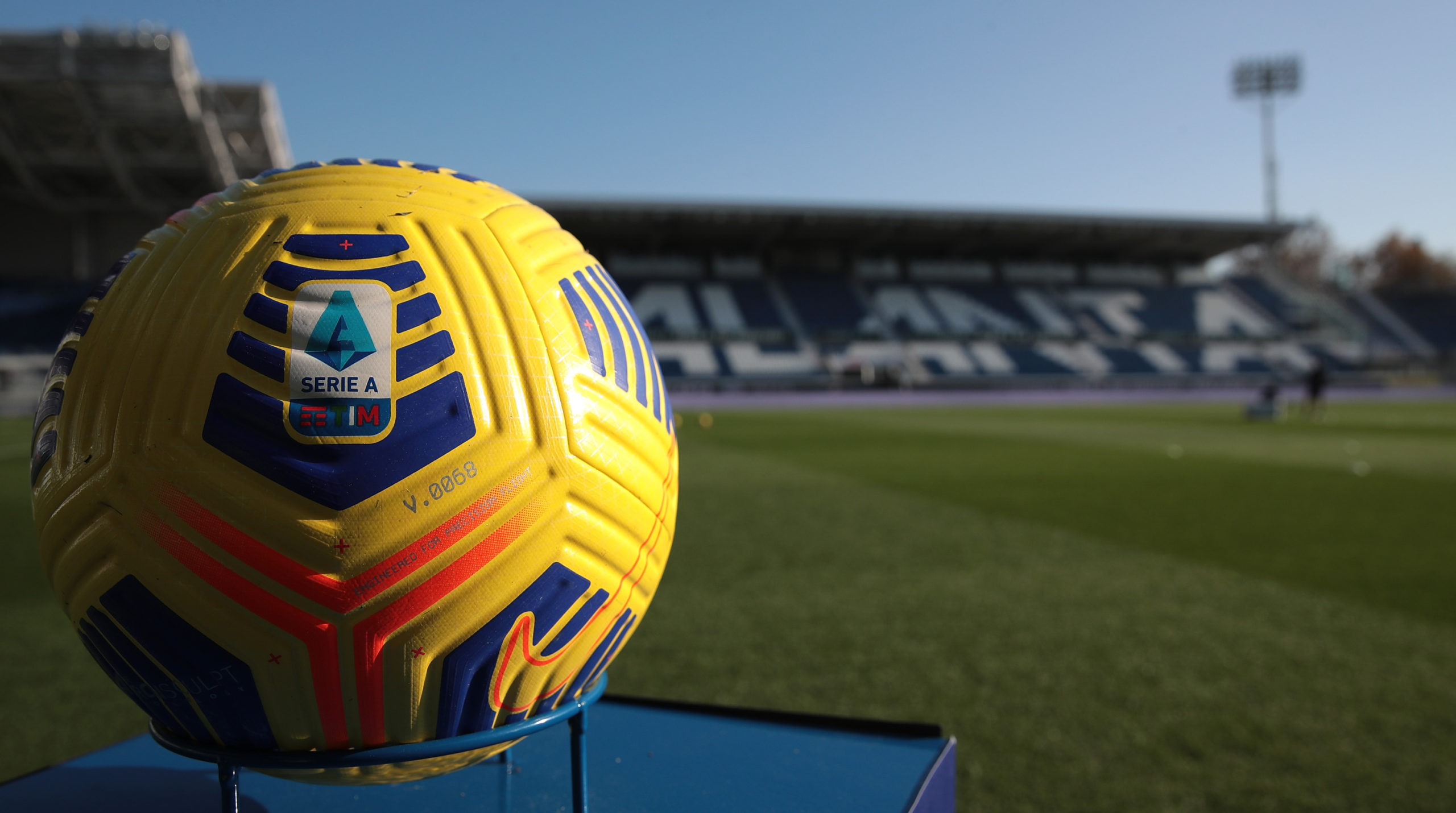 Juventus’ 3-0 forfeit win over Napoli in the Serie A was upheld by the Italian Football Federation’s (FIGC) Court of Appeal earlier on Tuesday.

The Bianconeri were awarded three points against Napoli last month after the latter failed to turn up for the game at the Allianz Stadium.

The Naples outfit decided against travelling for the game after the likes of Eljif Elmas and Piotr Zielinski tested positive for COVID-19.

The decision was also influenced by the local Italian authorities, but Lega Serie A emphasised that there was no ‘force majeure‘ involved.

The club were obviously advised to travel with the rest of players and have PCR tests conducted before the Serie A encounter.

Instead, they did not turn up for the match and it was abandoned by the referee at half-time after the Bianconeri arrived for kick-off.

While Napoli had their reasons, Lega Serie A awarded a forfeit win for the hosts citing that they made the choice to not travel days before the game.

In addition to the forfeit loss, the club were handed an additional one point penalty and so far, they have been unsuccessful in reversing the sanction.

Gennaro Gattuso’s side recently made their appeal to the Italian Football Federation’s (FIGC) Court of Appeal, but that have been unsuccessful.

In the final statement, the court ruled that the club deserved the sanction, given the situation was pushed in a ‘voluntary and pre-ordained manner‘

Napoli have no plans of accepting the decision anytime soon and they have now released a statement objecting the ruling in Juventus’ favour.

They are now preparing a fresh appeal to the Italian National Olympic Committee (CONI) which is the country’s highest sports authority.

The Partenopei have made an impressive start to the Serie A campaign and they are currently third with 14 points, three adrift of leaders AC Milan whom they host after the international break.

The club could have been second on the table with 15 points and a game in hand, had the appeal gone in their favour. It remains to be seen whether they can win their case at CONI to have a rematch.