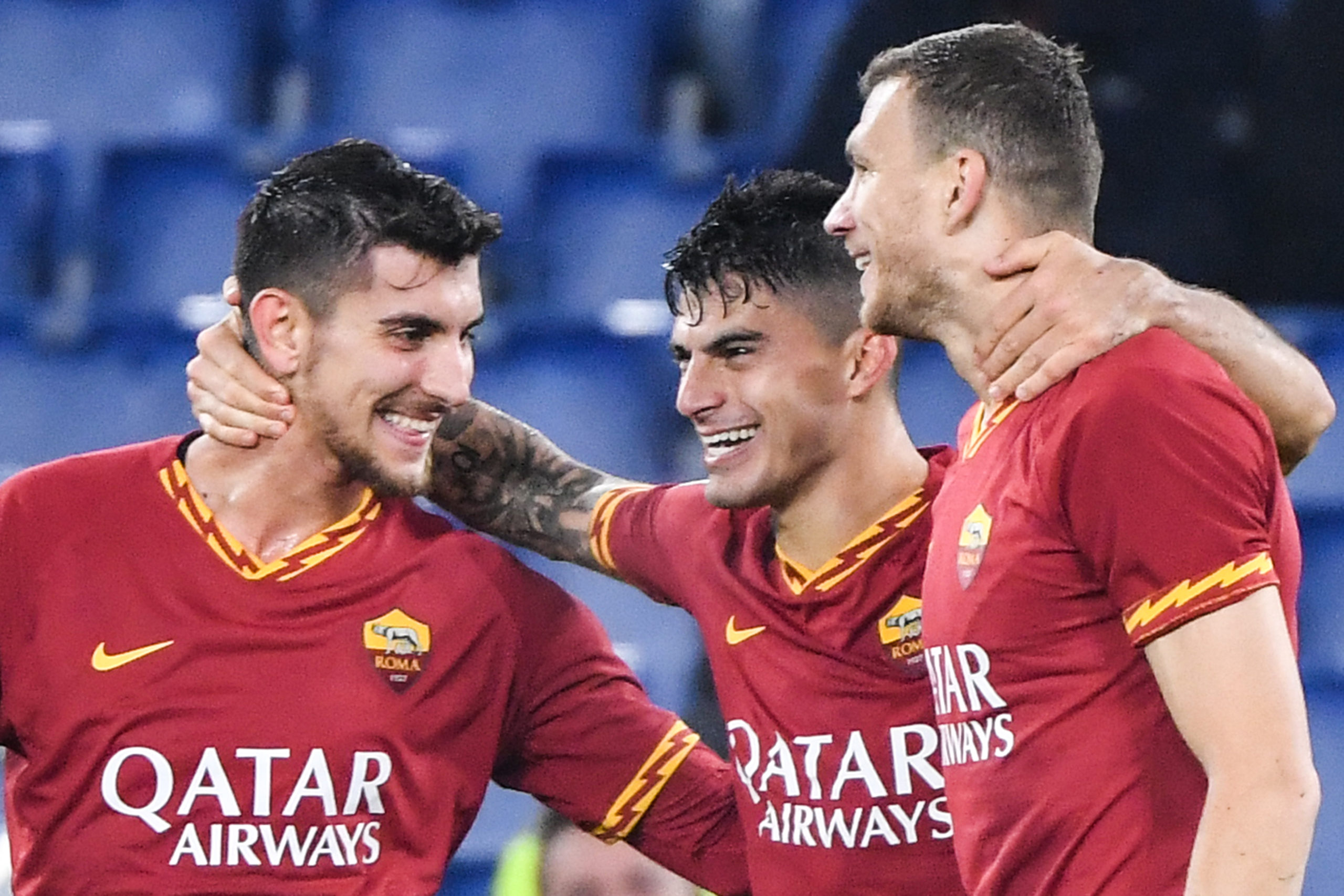 Serie A champions Juventus have identified Edin Dzeko and Luis Suarez as potential candidates to replace Gonzalo Higuain, who is expected to head for the exit door this summer, Tuttosport reports.

Higuain has been contracted to the Bianconeri since July 2016, but he is expected to leave the club in the coming weeks after new manager Andrea Pirlo confirmed that it is time to part ways.

Hence, they are likely to pursue a replacement in the transfer market and it is revealed that Dzeko and Suarez are the probable candidates to replace the Argentine.

Dzeko, who netted 19 goals and 14 assists last term, has been mentioned as the leading target, but there has been no progress in the negotiations with AS Roma wanting to find a replacement before considering his departure.

They are currently looking at the prospect of signing Arkadiusz Milik from Napoli, but have been unable to strike an agreement with the Naples outfit to date.

Meanwhile, it is revealed that Suarez could be the alternative option for the Serie A holders with the Uruguayan having already held talks with vice-president Pavel Nedved.

Suarez has netted an impressive tally of 198 goals from just 283 appearances for Barcelona and on top of this, he has also bagged a stunning 109 assists.

In recent campaign, he was able to contribute 21 goals and 12 assists across all competitions, but he has deemed surplus to requirements by new manager Ronald Koeman.

The Dutchman has been handed the managerial duties after the club’s humiliating 8-2 defeat to Bayern Munich in the Champions League quarter-final and he is planning to bring in fresh faces while offloading some of the old guard.

Dzeko (34) and Suarez (33) may have entered the final phase of their respective careers, but they have continued to perform at a high level. Comparing them, Dzeko could be better suited for the Bianconeri with his aerial presence and experience of playing in the Serie A.

Still, Suarez could also prove a quality addition for the Turin giants with his tireless workrate and is a better passer of the ball in the final third compared to Dzeko, who relies more on holding up play before linking up with his teammates

It is quite clear that Juventus are only looking for a short-term solution up front with the financial impact due to the coronavirus pandemic. Both Suarez and Dzeko should be available for affordable prices and it is reported that the former is looking to terminate his Barcelona contract which expires in June 2021.

Scout Report: Why Weston McKennie is the Right Fit for Juventus
Gonzalo Higuain’s agent to negotiate striker’s release from Juventus