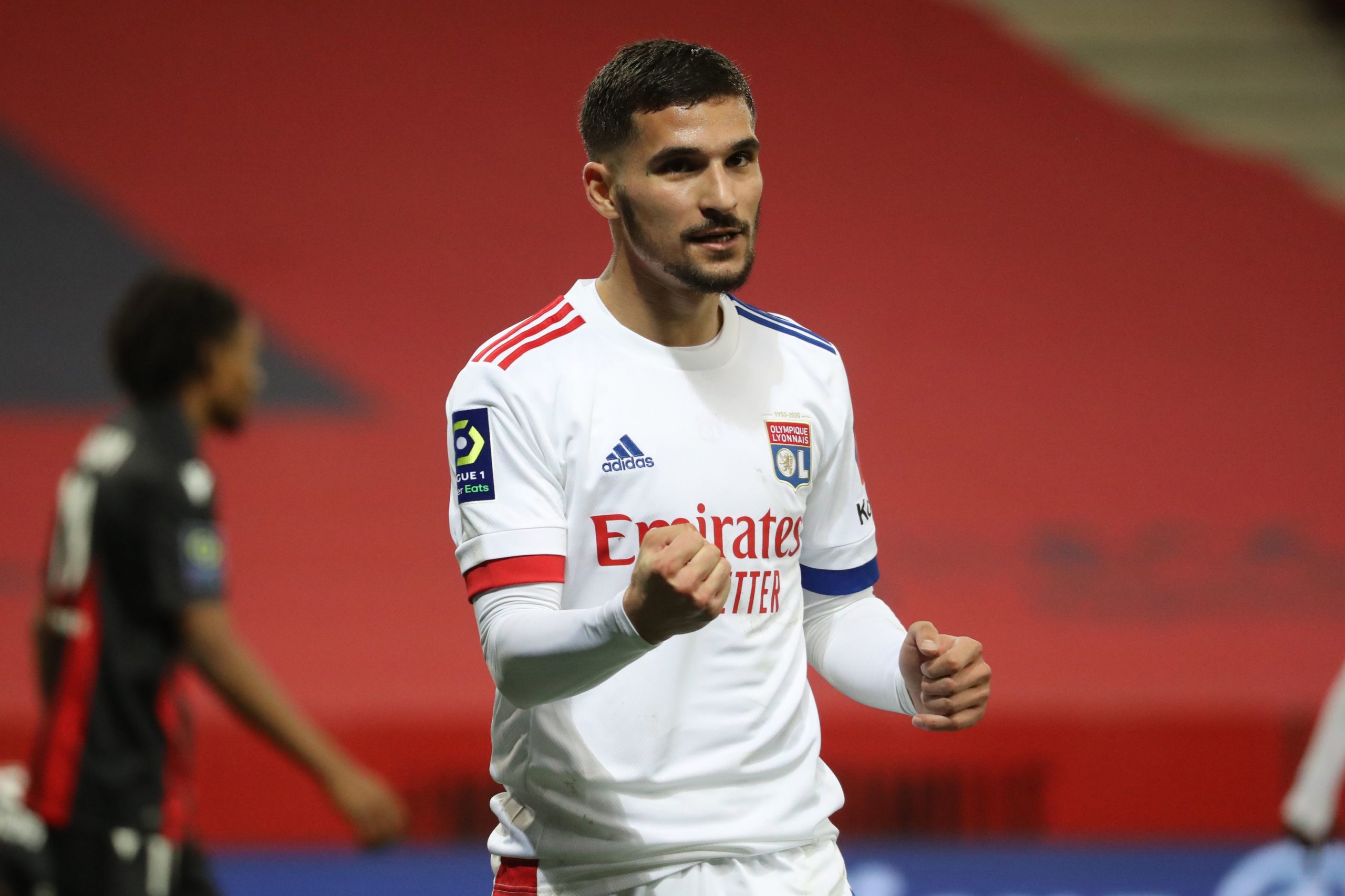 Serie A holders Juventus are reportedly in regular contact with the agent of Houssem Aouar as they aim to sign the Lyon midfielder at the end of the season.

The Frenchman impressed for Les Gones last term with nine goals and 10 assists from 41 appearances and he was a key player in their run to the Champions League semi-final.

Hence, he was linked with a summer exit with the likes of Arsenal and Juventus interested, but ultimately, Les Gones’ asking price of £55m proved too steep for them.

It now appears that the Bianconeri could revive their interest in the summer with Sky Sport Italy claiming that the club are in regular contact with his representative.

Still, any move may not be straightforward with fresh interest from the likes of Paris Saint-Germain and Real Madrid while the Gunners also dream of landing the Frenchman’s services.

Les Gones may consider lowering Aouar’s valuation during the summer, particularly after the added financial woes due to the collapse of the TV deal with Mediapro.