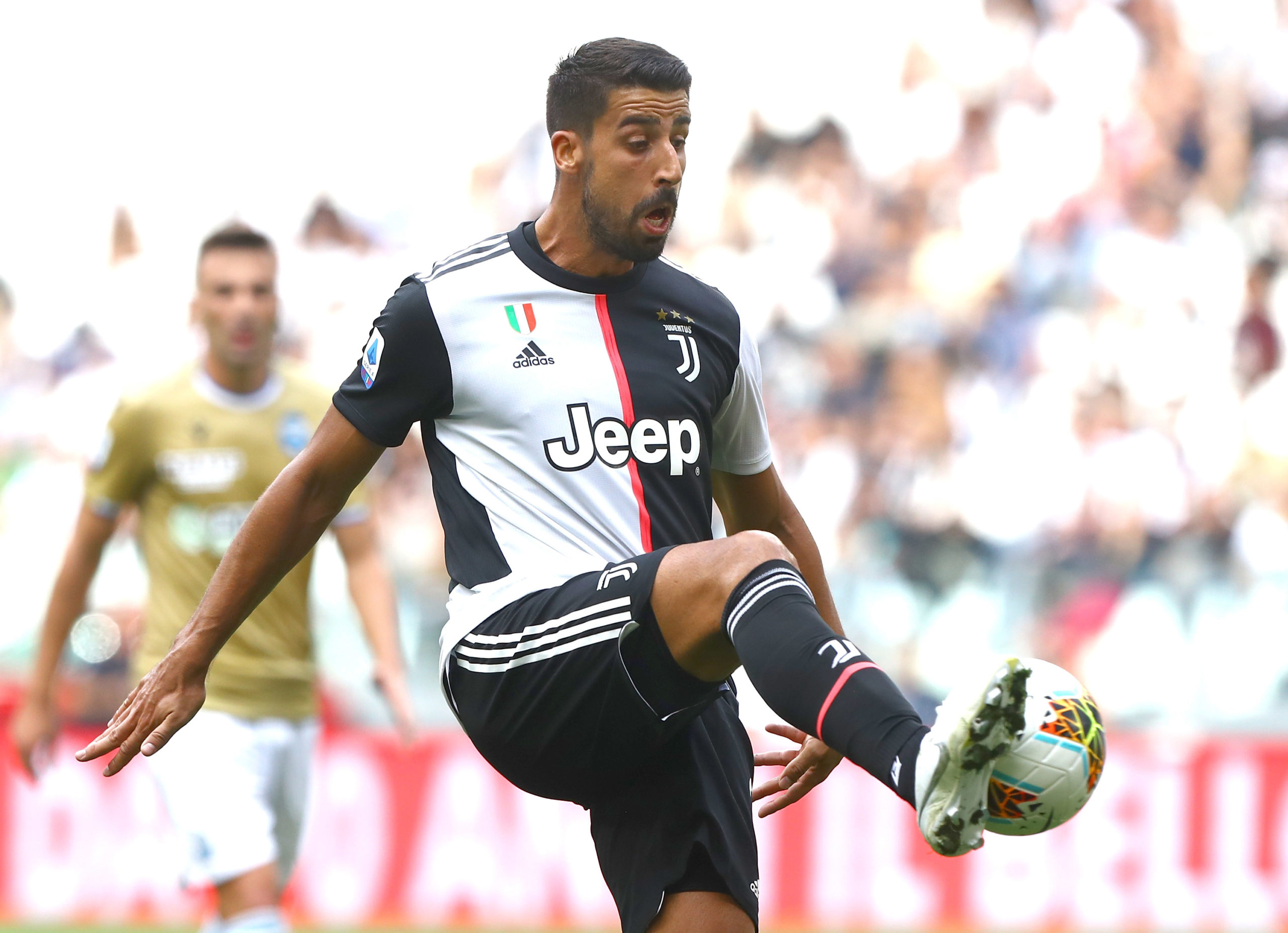 Juventus midfielder Sami Khedira has travelled to England to hold negotiations over a move to Everton, BILD journalist Christian Falk has claimed.

The Germany international has been deemed surplus to requirements under Andrea Pirlo this term and he has not managed a single minute of playing time.

Hence, he has been fancied to mutually terminate his contract which expires next summer, and a move to the Premier League could be on the cards in January.

In an exclusive interview with The Athletic this week, Khedira said that he needs to be playing football and a switch to the English top-flight would be the icing on the cake.

Falk, who is well versed with speculation involving German players, has now revealed that there has been contact between Khedira and Everton regarding a possible winter deal.

However, he added that the 33-year-old is keeping his options open and suggested that Tottenham Hotspur could compete with the Toffees to sign the 2014 World Cup winner.

The backend of Khedira’s career has been blighted with numerous injury concerns and he has not managed more than 20 appearances in the past couple of seasons with Juventus.

With the high intensity of the Premier League, there are doubts whether he can adapt and whoever signs him, will be taking the gamble as he has missed 59 games in the past two seasons alone due to seven separate injuries.