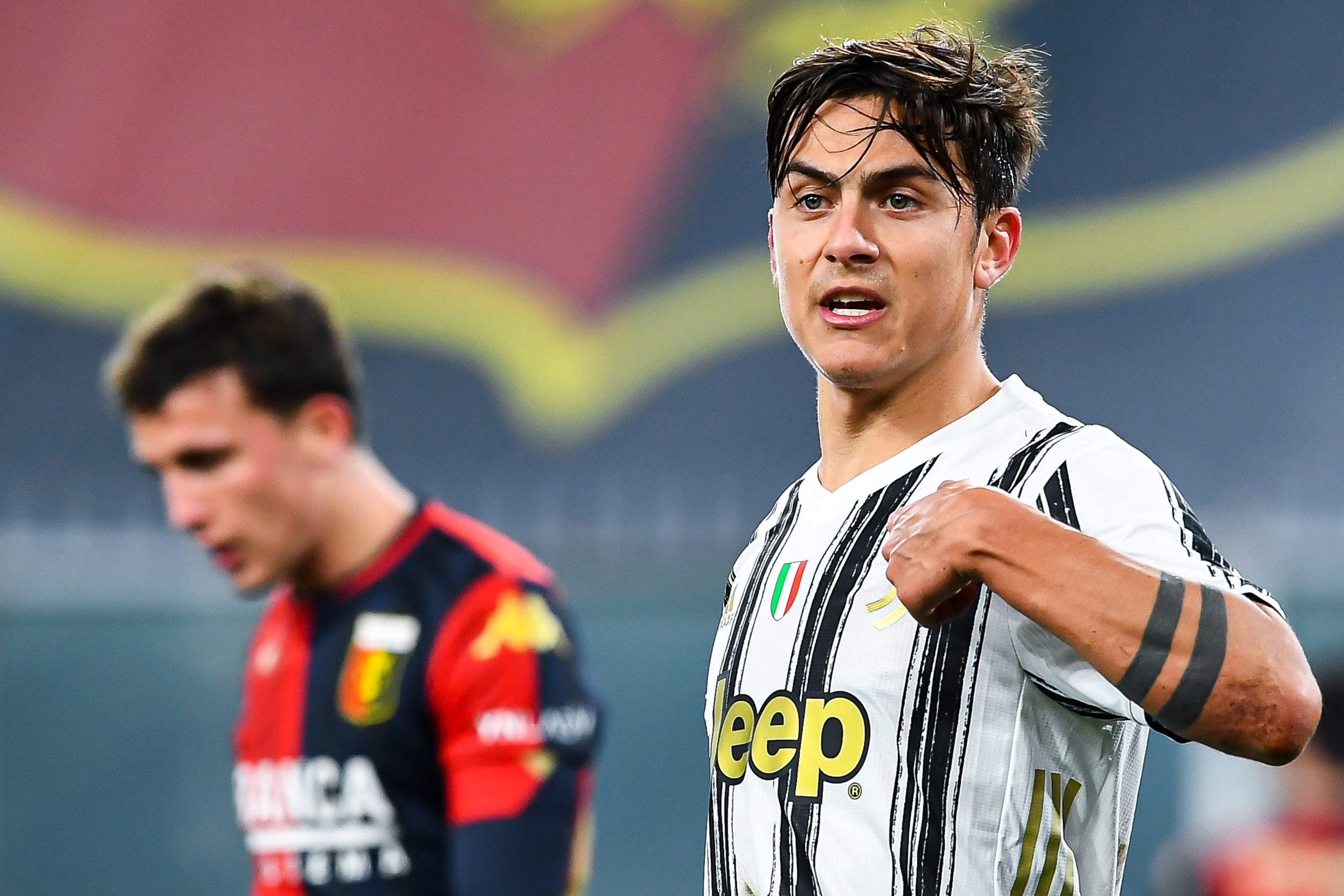 Speaking exclusively to Tuttosport, Juventus president Andrea Agnelli has revealed that Paulo Dybala has a contract offer on the table and the Bianconeri see him as a future captain.

The Argentine recently found the back of the net in the 3-1 league triumph at Genoa and it was his first goal in the Italian top-flight since the beginning of July.

Speaking after the game, Dybala insisted that the club had not made any contact with his representative regarding a contract renewal, but he is still fully committed to the Bianconeri.

In response, Agnelli said that he is pleased to see the Argentine’s love for the club and he is being seen as the future captain. However, he added that a contract proposal has already been made which would make him one of the highest-paid players in European football.

“I’ve heard the statements, it’s part of my job. The good news is the goal [he scored]. Paulo had a difficult time after contracting Covid. I heard with great pleasure his love for Juventus,” He told.

“The love is reciprocated.“We see him as the captain of the future.”I know he has already received a proposal that would put him among the top 20 best-paid players in Europe. We’re looking forward to his response.”

Dybala has had a tough year on the personal level and he was among the first players to contract the coronavirus in March and took more than seven weeks to recover.

He made his comeback for the Bianconeri’s restart after the lockdown, but his season ended on a sour note. He picked up a thigh injury which saw him miss the final two league games.

Thereafter, he suffered a similar muscular problem during his 13-minute cameo in the Champions League round of 16 second leg clash against Lyon where Juventus were eliminated from the competition.

Due to the setback, Dybala was slowly integrated into the squad under new boss Andrea Pirlo, but he appears to be finding his feet once again after scoring for the first time in the Serie A this term.

Dybala still has another 18 months left on his Bianconeri contract and judging by the player’s admiration for the club, it could be only a matter of time before he commits his long-term future.