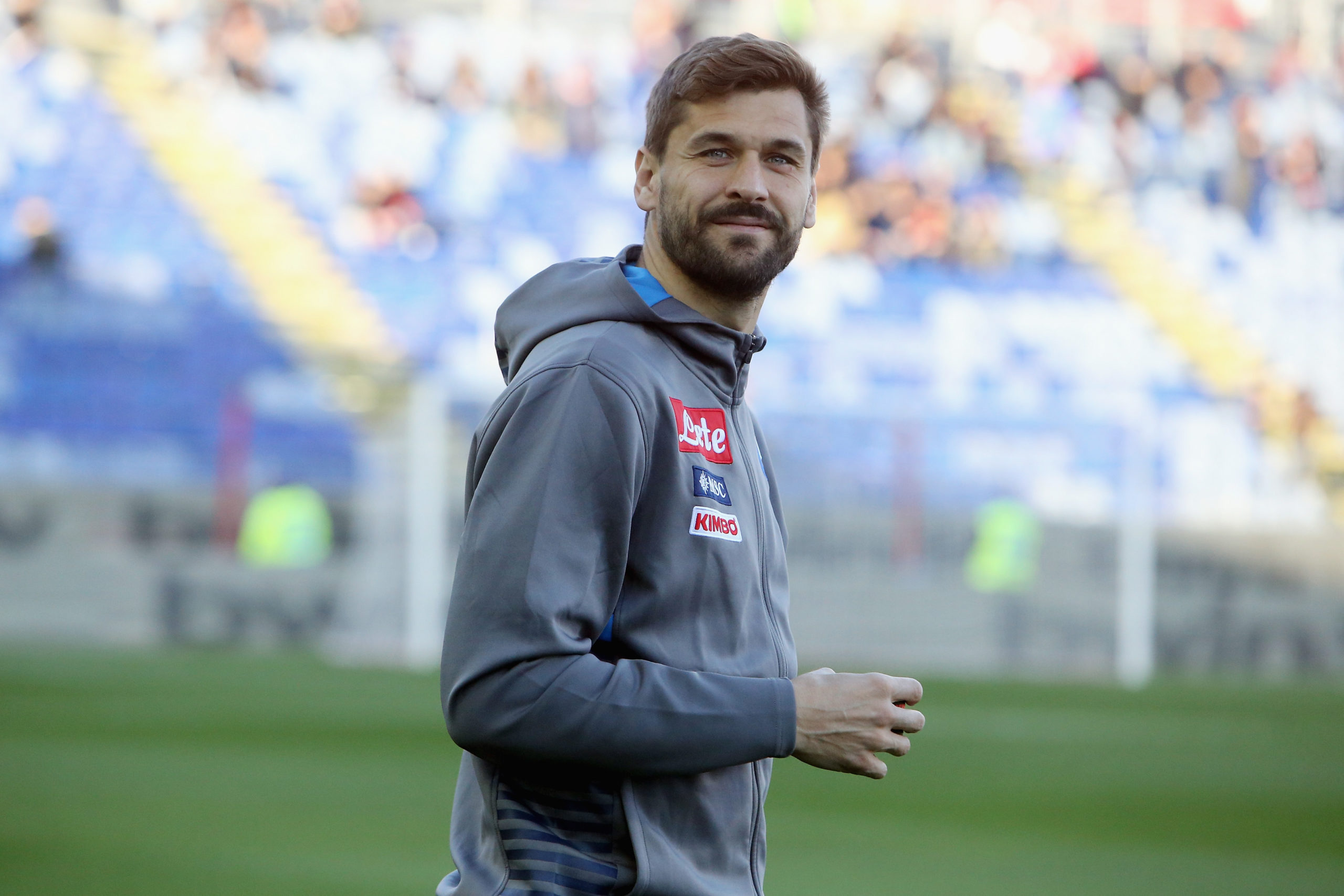 Juventus are exploring the option of re-signing former striker Fernando Llorente from Napoli during the January transfer window, a report from Tuttosport claims.

The Bianconeri reinforced their attack in the summer with the return of Alvaro Morata on loan from Atletico Madrid and it now appears that they have their sights on landing another former player.

Andrea Pirlo’s side have been heavily linked with Napoli’s Arkadiusz Milik in recent months, but Tuttosport claims that they have switched their focus towards pursuing Llorente from the Partenopei.

Llorente spent two years with the Bianconeri between 2013 and 2015 and part of that stint saw him accompany compatriot Morata upfront. Hence, Morata is said to more than welcome a reunion next month.

The 35-year-old is no longer at the prime of his career, but he could be a useful option off the bench with his physical presence and strong heading ability making him a goalscoring threat in the box.

Obviously, the Old Lady have Cristiano Ronaldo, who is a stalwart when it comes to heading the ball into the back of the net, but they have lacked the cutting edge this term when he has either been absent or had off-days.

In the past, they had Mario Mandzukic, who could make the difference off the bench and Llorente’s return to Turin could provide them with something extra to unlock tight defences.

Llorente’s contract with Napoli expires next summer, but the Bianconeri may still face a tough ask of luring him from their Serie A counterparts, particularly with their suboptimal relationship.

Napoli had to appeal at three different committees to nullify the forfeit win handed to Juventus earlier this season and club president Aurelio de Laurentiis would no doubt play hardball in any negotiations for Llorente involving the Serie A holders.

Juventus have had an average first half to the Serie A season by their high standards. They are languishing in the sixth spot with 24 points, 10 behind league leaders AC Milan with the game in hand.

The Turin giants suffered their first league defeat of the campaign in the 3-0 loss at Fiorentina in midweek, but they have still lost ground, having played as many as six stalemates from their 13 games.

Meanwhile, Llorente has fallen out-of-favour at Napoli and he has managed just 19 minutes of first-team football this term. That came during the recent 1-1 draw against Torino where both Dries Mertens and Victor Osimhen were absent.