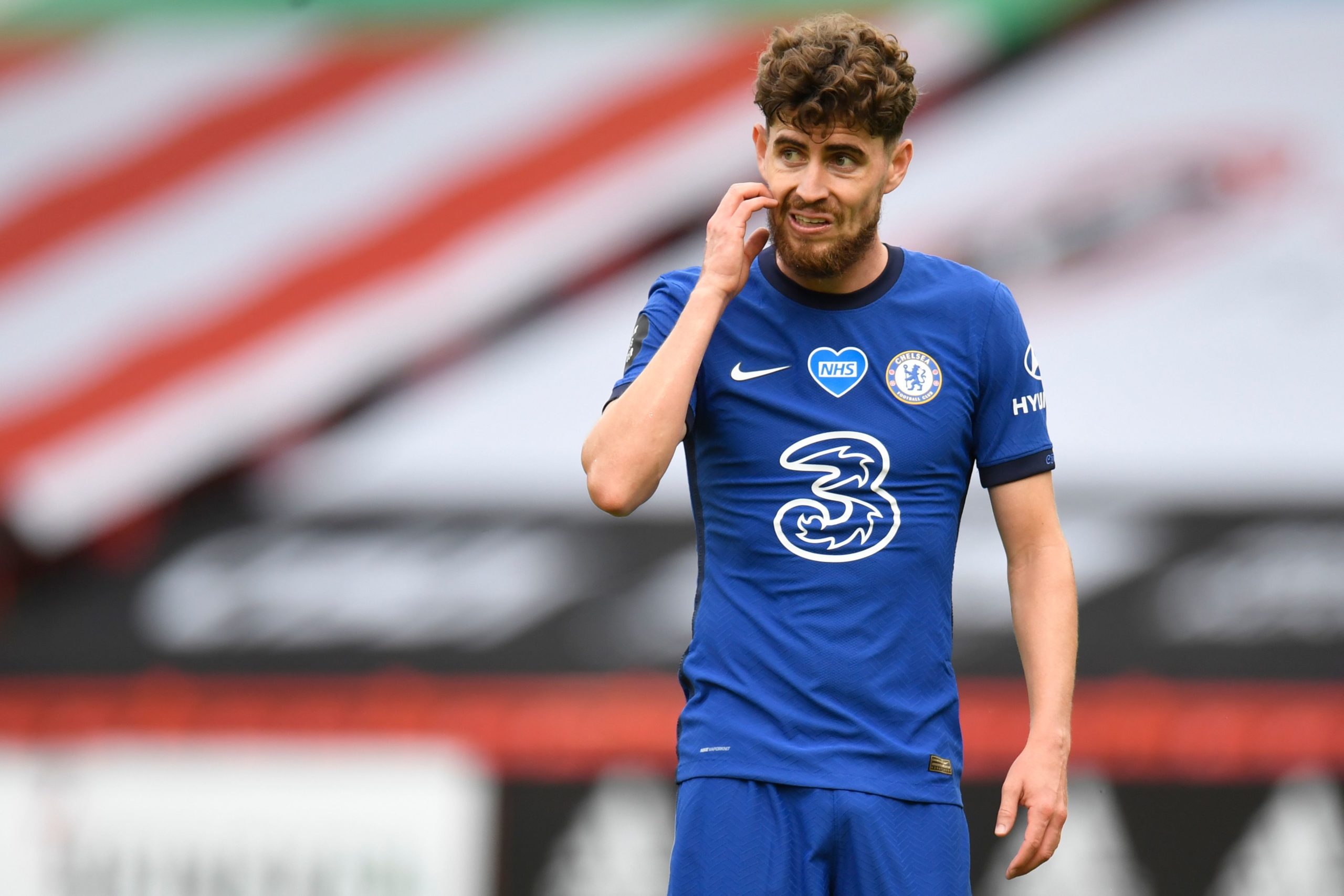 According to Tuttosport, Serie A champions Juventus are still in the running to sign midfielder Jorginho from Chelsea despite their recent purchase of Arthur.

The Bianconeri confirmed the signing of Arthur from Barcelona last month and that coincided with Miralem Pjanic making the switch to the Camp Nou in a separate transfer deal.

The move proved fruitful for both sides as they were able to register positive balances for their fiscal year and it appears that the Bianconeri could make another change to their midfield.

Jorginho has shared a close bond with manager Maurizio Sarri during their time together at Chelsea and Napoli and another reunion could be on the cards during this summer’s transfer window.

The Italy international had a decent debut season by his standards with the Blues last term and there were suggestions that he could head for the exit door with Sarri opting to leave the Blues for the Bianconeri role.

However, he decided to stay put with the west London giants and had an impressive first half to the current season under manager Frank Lampard where he caught the eye with his long-range distribution.

Since the turn of the year, he has tended to lack the consistency and Lampard recently chose against playing him for five games across all competitions following the COVID-19 shutdown.

Jorginho has since returned to the mix with a couple of starts, but the decision has been rather enforced on the manager, considering N’Golo Kante is sidelined with a minor hamstring issue while Billy Gilmour is out for the long-term after a knee surgery.

Jorginho’s agent Joao Santos recently opened the possibility of the midfielder reuniting with Sarri in Turin and Tuttosport claims that Italian champions could yet make an attempt to land his services.

Despite signing Arthur, Sarri is reportedly the look out for another midfielder below the age of 30, who can defend efficiently and launch attacks for the team from a deep lying position.

The same publication cites that one of Sami Khedira or Blaise Matuidi could leave the club, suppose they are able to add another midfielder to their ranks ahead of next season.

Jorginho, however, is not the only option for the Bianconeri hierarchy. They are also keeping tabs on the situation of Sassuolo’s Manuel Locatelli and Paris Saint-Germain’s Leandro Paredes.