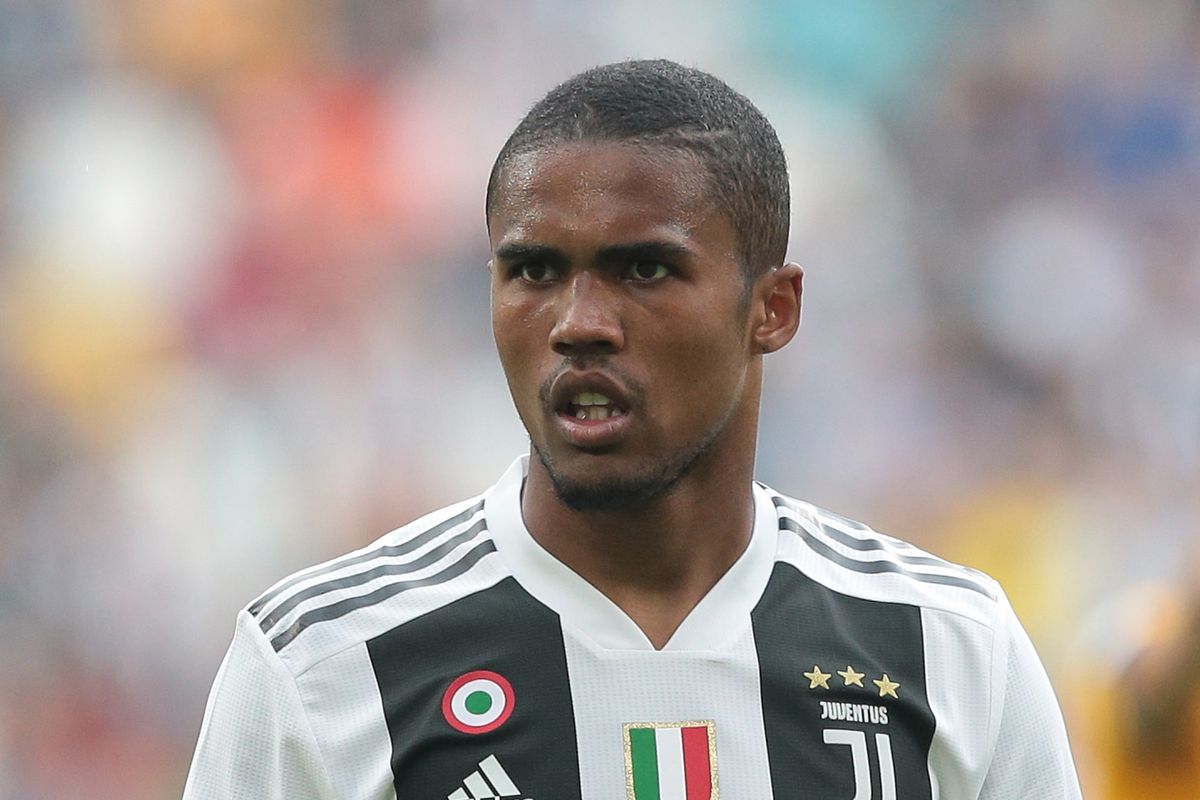 According to The Mail, Juventus are likely to sanction the sale of a number of experienced first-team stars as they seek to cope with the financial impact of the COVID-19 pandemic.

The Bianconeri have recently introduced a maximum salary cap for future signings and they are unlikely to pay more than £5.37m annually for any new arrivals this summer.

In the meantime, they are reportedly keen on bringing down the wage bill and are looking to offload four players in Miralem Pjanic, Douglas Costa, Gonzalo Higuain and Sami Khedira, who are all earning earning above the salary cap introduced.

Pjanic has been with the Bianconeri since the summer of 2016 when he made the switch from AS Roma but the club are said to be considering his sale with the progress of Rodrigo Bentancur.

He has recently been fancied to join Barcelona in a part-exchange deal for Nelson Semedo and it remains to be seen whether there is any truth to the reported agreement in the media.

Elsewhere, both Higuain and Khedira are entering the final year of their respective contracts. Higuain has been a favourite under Maurizio Sarri from his days at Napoli but at the age of 32, it appears the right time for the club to look into a younger replacement.

Khedira, on the other hand, has experienced a career with the Bianconeri which has been shrouded by multiple injuries and he missed 17 games because of a knee operation earlier this term.

The 2014 World Cup winner has already turned 33 and he could be restricted to a bench role, suppose he remains with the club next season. A departure for a bargain price could suit both parties.

Similarly to Khedira, Costa’s career with the Turin giants has failed to progress as expected with as many as nine injuries since joining them from Bayern Munich in 2017 – initially on a season-long loan.

At the age of 29, he should be at the prime of his career but instead, he has looked a shadow of his former self with the regular injury setbacks since the beginning of the 2018/2019 campaign.

Juventus will want to reinforce their squad ahead of next season and it appears that they are aiming to recoup funds by offloading a few of their experienced players while lowering their wage bill.

Meanwhile, the club could be looking into the future with the aim of reducing the average age of the squad, which is currently the highest (29.6) in the Serie A by a fair distance.