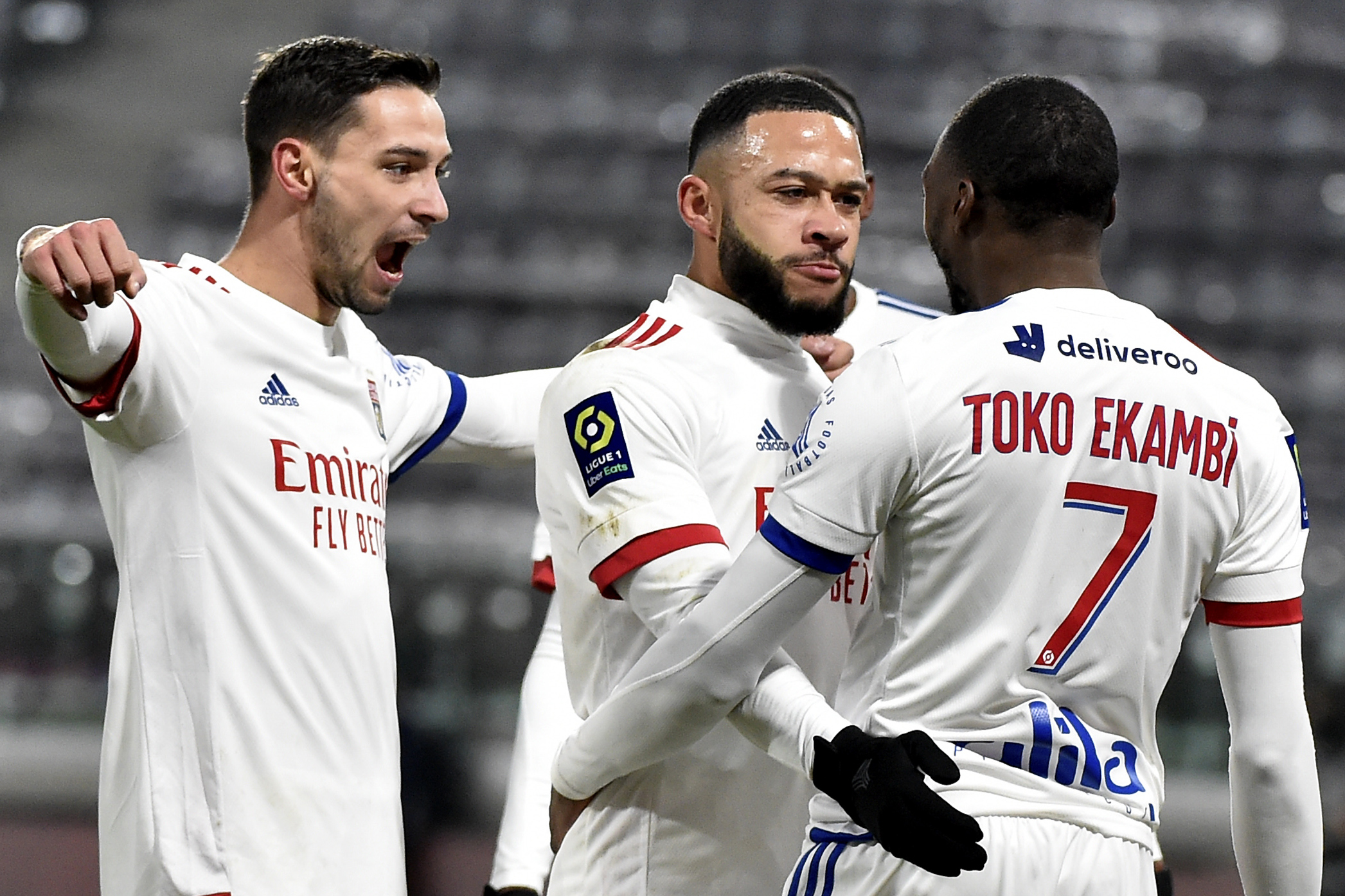 According to Calciomercato, Juventus are not giving up the chase for Memphis Depay despite the fact that Barcelona are leading the hunt for his signature.

The Dutchman, who is currently with Lyon, was tipped to join the Catalan giants during the 2020 summer transfer window, but the deal broke down on deadline day due to financial constraints.

Les Gones president Jean-Michel Aulas has since stated that Depay will remain with the club for the rest of the campaign even if he declines a new contract beyond June 2021.

It has been widely reported that the Blaugrana are favourites to sign him on a free transfer, given his close relationship with manager Ronald Koeman, who was previously the Netherlands head coach.

However, Koeman’s tenure at Camp Nou has been a mixed one with the Blaugrana registering only 25 points from a possible 45 this term, which is their worst return in 17 years at the same stage.

With a new club president set to be elected next month, there could be important decisions made during the backend of the campaign and there is the possibility of Koeman being dismissed as well.

Hence, there is no foregone conclusion with respect to Depay’s future and the Bianconeri are hoping that they can convince him to head to Turin at the end of the season.

Depay has revived his career since his move to Lyon from Manchester United in January 2017. He was initially a traditional left-winger, but over the past couple of years, has become a regular striker.

Koeman led his transformation with the national side and Depay has since not looked back and has made similar goalscoring contributions from both the left wing and centre-forward roles.

In his 155 appearances for Lyon, he has accumulated 62 goals and 47 assists across all competitions. He could be seen as a potential replacement for Paulo Dybala in the Bianconeri frontline.

Dybala has been with the Serie A holders since the summer of 2015, but there are suggestions that he could be sold, suppose there is no breakthrough over a contract renewal beyond June 2022.