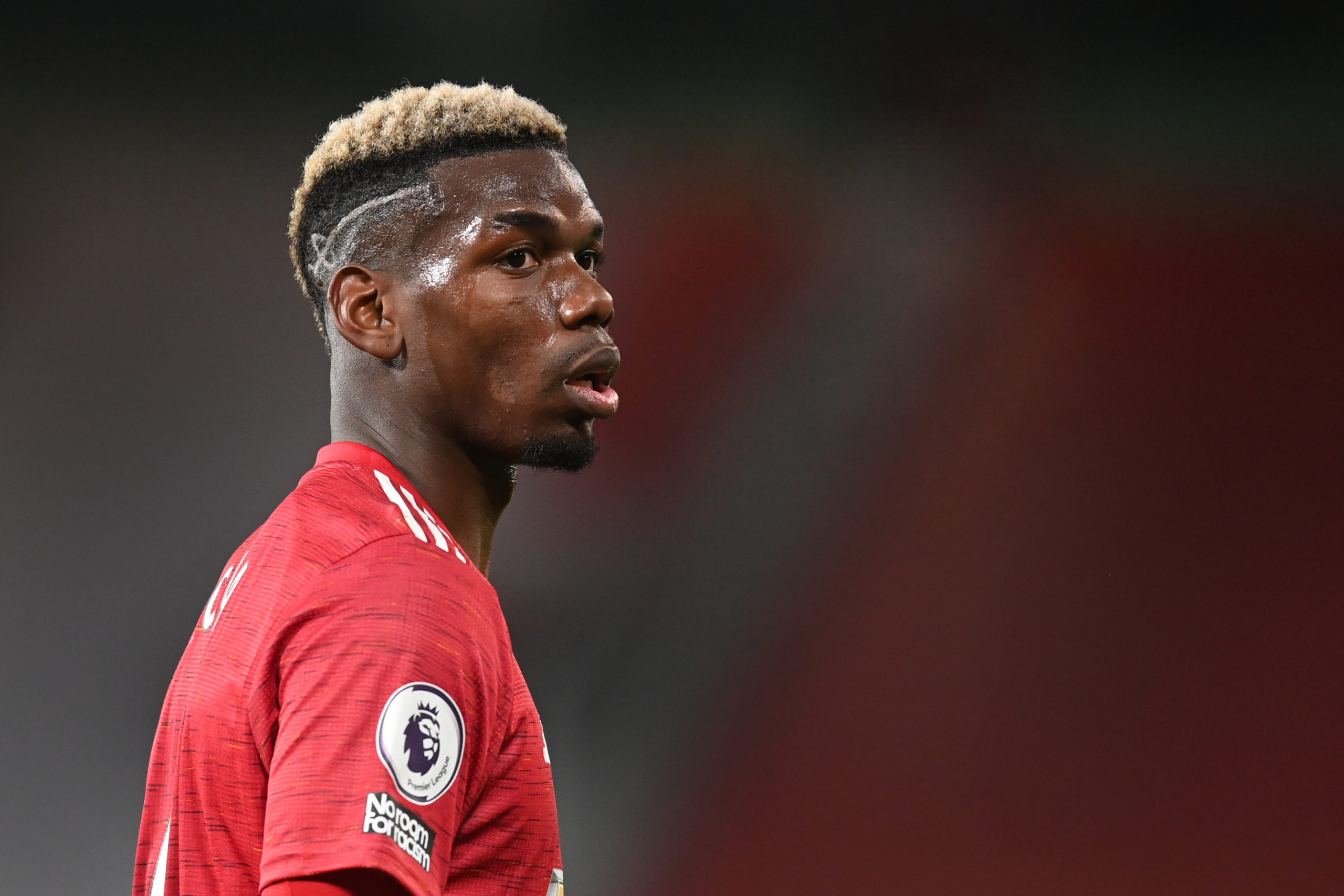 Serie A holders Juventus are looking at the option of re-signing Paul Pogba from Manchester United when the transfer window reopens next month, a report from The Mirror claims.

The France international parted ways with the Bianconeri to rejoin the Red Devils more than four years ago, but he has since divided opinion among the fans with his performances.

Earlier this month, super-agent Mino Raiola told Tuttosport that Pogba’s time with Old Trafford was ‘over’, but the midfielder has recently stated that he is fully committed to the Red Devils.

This has, however, not stopped the speculation regarding his future and The Mirror reports that the Bianconeri may look to pursue his services on loan in January with the obligation to buy next summer.

Pogba’s contract with the Red Devils was initially due to expire in June 2020, but the club exercised an extension clause on his deal to prolong his stay until the summer of 2022.

So far, there has been no negotiations held over a possible extension beyond that period and the Mancunian giants find themselves in a position where the midfielder’s transfer value will begin to drop significantly.

Pogba was purchased by the Red Devils for a club-record sum of around £89m in 2016, but they are unlikely to receive a similar package next year, considering the contract situation of the midfielder.

The Frenchman has bagged 34 goals and 35 assists from 179 appearances for United, but he has still been the subject of criticism from some fans as he has faded out of games.

That has not been the case when he has played for the France national side and he may need a fresh challenge away from Old Trafford to find the consistency at the club level.

Pogba has an almost identical goal contribution record (34 goals and 40 assists) during his time at Juventus between 2012 and 2016, but that was when he was carving a career for himself from scratch.

He is now a player in his prime and a reunion with the Bianconeri could help him get back to his old self when he was dominating the proceedings in the midfield and was a regular creative threat.