Lecce relegated in the final matchday of the Serie A season 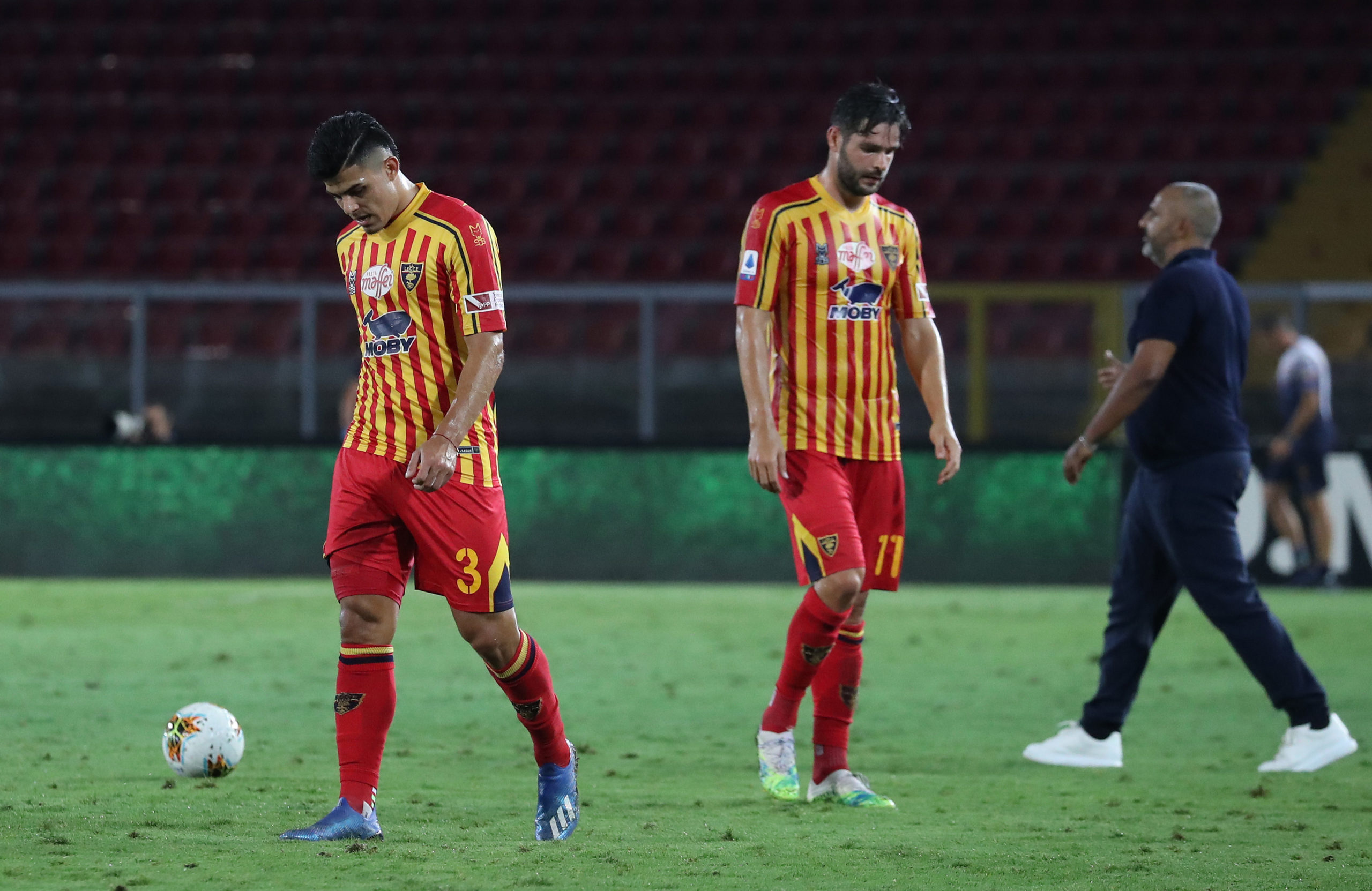 Lecce were relegated from the Italian top-flight on Sunday following their 4-3 defeat at the hands of Parma at the Stadio Via del Mare.

Fabio Liverani’s side went into the final matchday with a one-point deficit over 17th-placed Genoa in the standings, but with the inferior head-to-head record.

Hence, they required Hellas Verona to grab at least one point against Genoa on the road while ensuring that they won their home game against Parma.

However, that was not the case as they succumbed to a 4-3 defeat while Genoa cruised to a comfortable 3-0 win over Verona to preserve their Serie A status.

An own goal from Fabio Lucioni and a strike from Gianluca Caprari gave Parma a two-goal advantage, but Lecce levelled the proceedings through Antonin Barak and Biagio Meccariello.

In the second half, Andreas Cornelius and Roberto Inglese made it 4-2 in the visitors’ favour, but Gianluca Lapadula, who scored the winning goal at Udinese, pulled on back in the high-scoring thriller.

Lecce would have been relegated regardless of their result, considering Genoa’s convincing victory over Verona saw them finish four points above the drop zone.

Antonio Sanabria starred with a first-half brace. Christian Romer added a third goal for Davide Nicola’ side before the interval, but he was sent off following the hour mark.

Fortunately, Verona were pretty poor in front of goal with just one of their 17 attempts finding the target. In stoppage time, Francesco Cassata and Verona’s Sofyan Amrabat received their marching orders.

Lecce have returned to the Serie B alongside SPAL and Brescia. Genoa will continue their journey in the top tier. The Liguria-based outfit will play in their 14th-straight Serie A season next term.

Relegation battle goes down to the wire after Lecce comeback