Lega Serie A award Juventus with forfeit win over Napoli 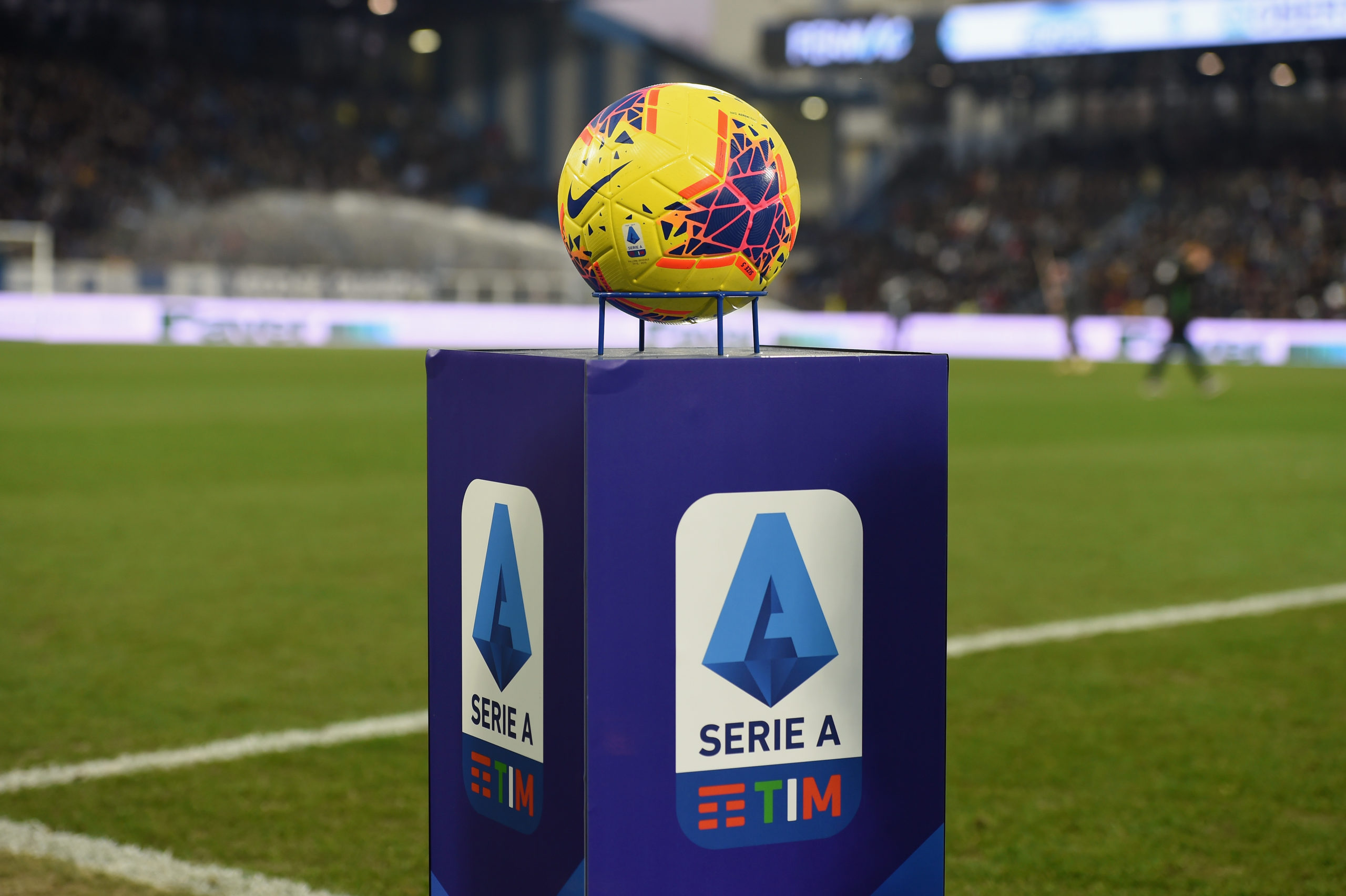 The Lega Serie A have confirmed that Juventus have been handed a forfeit win over Napoli after the latter failed to turn up for the Serie A clash at the Allianz Stadium on October 4.

The Naples outfit saw Piotr Zielinski and Eljif Elmas test positive for COVID-19 alongside a member of the staff and that saw local authorities block them from travelling to Turin to face the Bianconeri.

Gennaro Gattuso’s side had looked at the possibility of postponing the game, but the Bianconeri, however, turned up for the clash and the match was officially called off 45 minutes after kick-off by the referee.

Lega Serie A have now confirmed that the Bianconeri have been handed a forfeit victory while Napoli have been docked one point after failing to turn up for the encounter.

While Napoli’s inability to travel was evident only on match day, the sports judge emphasised that the club had already made the decision to not show up, days before the scheduled fixture.

Hence, the judge clarified that there was no case of ‘force majeure’. The victory has taken the Bianconeri to fourth on the table with seven points from the opening three games.

Napoli, meanwhile, have lost their perfect start to the campaign and the penalty has dropped them to eighth on the table. They have indicated that they will appeal the decision at the Court of Arbitration for Sport and then to the Italian National Olympic Committee, which is the country’s highest sports authority.

Should the verdict come in their favour, Tuttomercatoweb claims that the sanctions will be nullified and the match is likely to be rescheduled at the beginning of 2021.

Juventus Announce the Signing of Álvaro Morata
Serie A preview: Napoli vs Atalanta