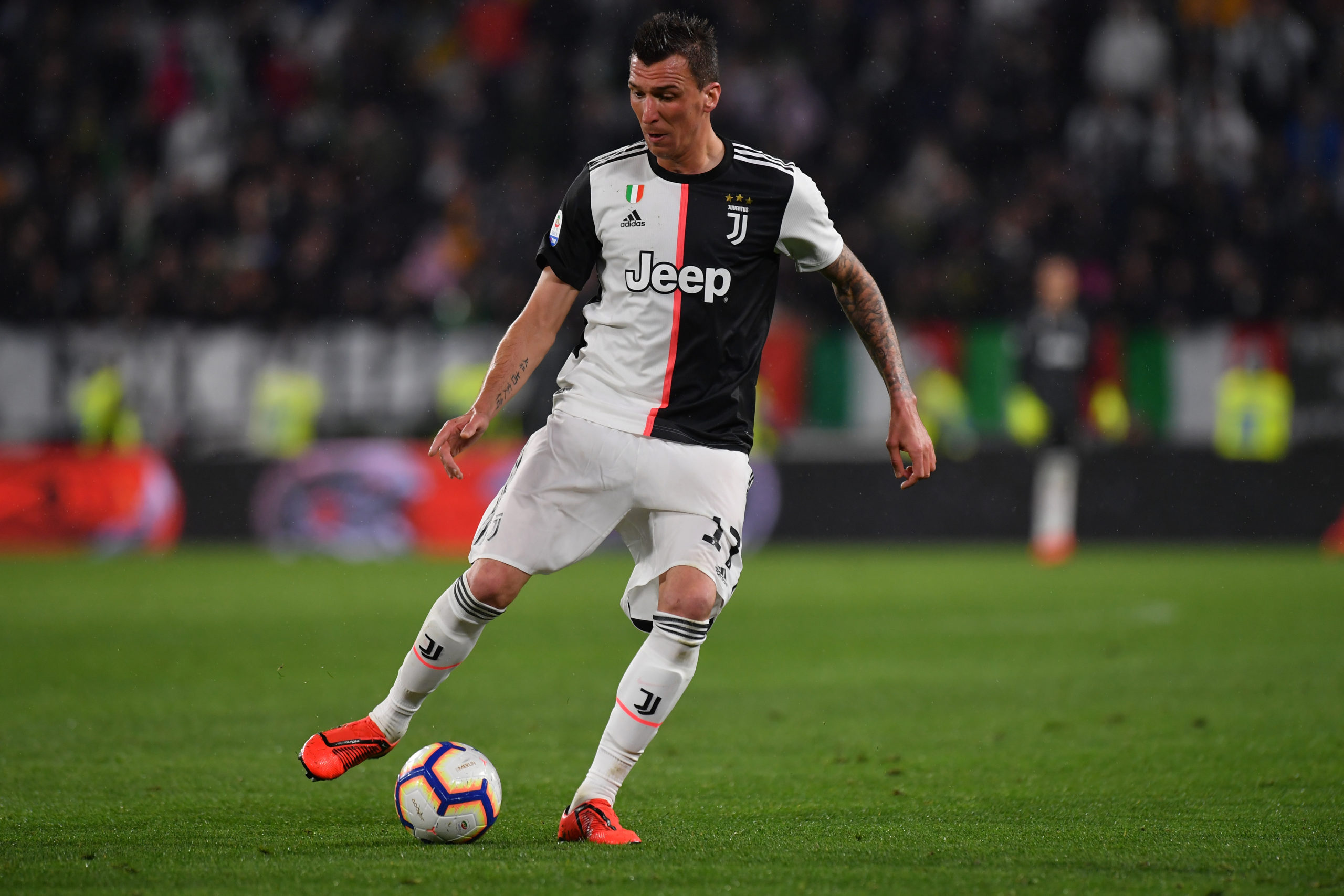 Mario Mandzukic is reportedly in talks with AC Milan over a potential return to the Serie A this month. The former Croatia international has been a free agent since mutually parting ways with Al-Duhail in July 2020.

The Rossoneri have fared impressively during the course of the current top-flight campaign and they are currently top of the table with a three-point lead over arch-rivals Inter Milan.

The club are aiming to reinforce the squad with multiple players this month for the title charge and Mandzukic, formerly of Juventus, is currently in talks over a short-term deal.

The 2018 World Cup finalist has vast experience playing in the Serie A and he spent four and a half years with the Bianconeri, where he bagged 44 goals and 17 assists from 162 appearances.

The centre-forward has been a target man over the years with his strong hold-up play up front and he is considered as a back-up option for the ageing Zlatan Ibrahimovic.

Ibrahimovic at 39 continues to remain a potent threat in front of goal and he has already bagged 10 goals from just seven league outings this term. However, he has had injury concerns and the club are looking for a quality deputy with an aerial presence.