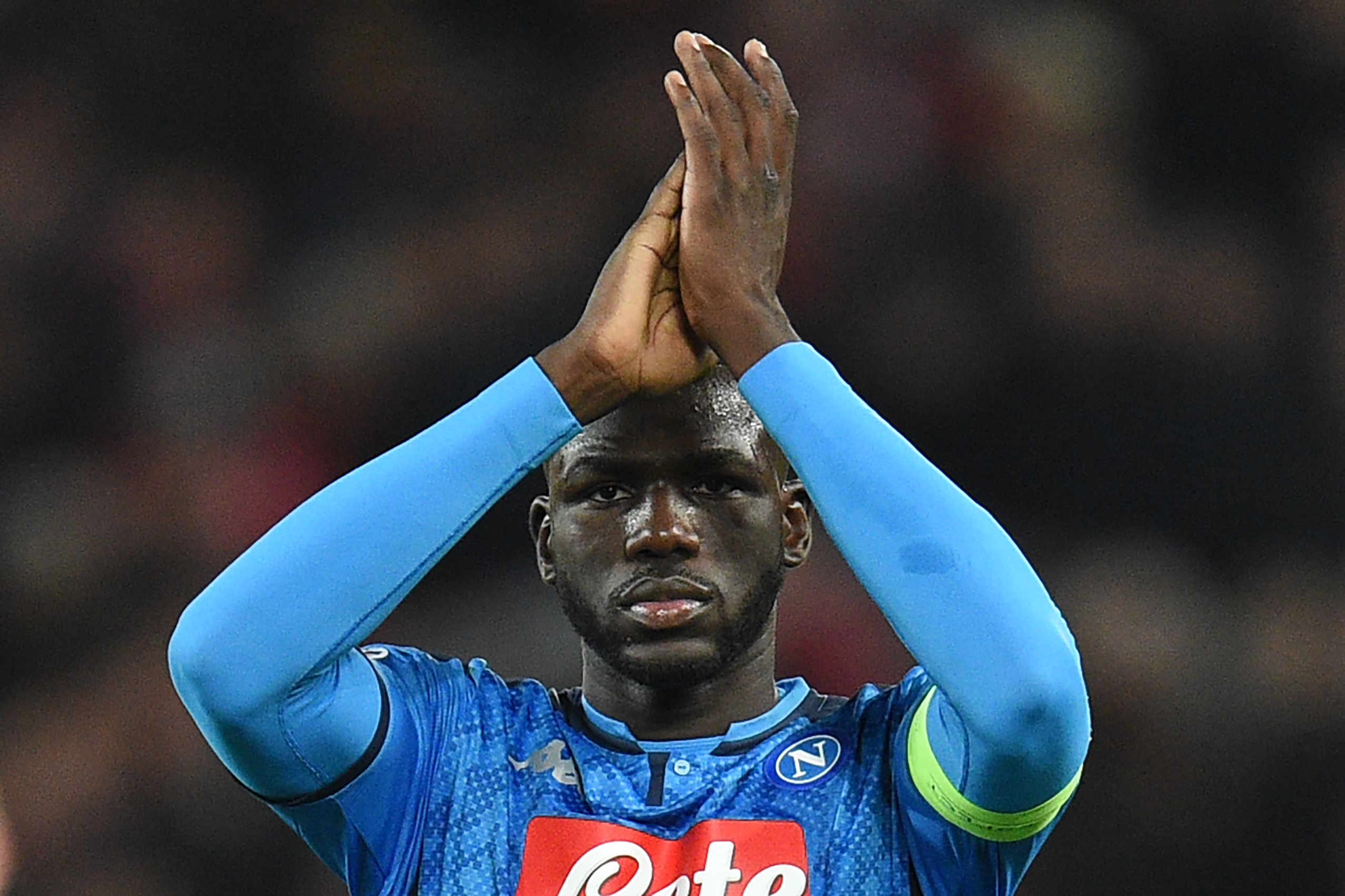 Napoli sporting director Cristiano Giuntoli has said that the club are unlikely to lower their valuation of Kalidou Koulibaly in the wake of the coronavirus pandemic.

The Senegal international joined the Naples outfit from Genk in the summer of 2014 and over the past six years, he has built his reputation as one of the world’s best-performing centre-backs.

In recent months, it has been suggested that the club could be open to sanctioning the defender’s sale for a lesser fee than the reported £100m price tag, particularly with the financial impact of the coronavirus pandemic.

However, Giuntoli has dismissed the possibility by insisting that the value of top players such as Koulibaly won’t change regardless of the financial difficulties, resulting from the ongoing COVID-19 outbreak.

“He is a great footballer and the club has the right to ask for the price it wants. They say negotiations will change, but in my opinion this is an alibi. I don’t think the coronavirus issue can change the price of Koulibaly or other top players,” He told Sky Sport Italia.

Napoli are currently nine points adrift of fourth-placed Atalanta BC in the Serie A, who have a game in hand. As such, they appear set to miss out on Champions League qualification through the league for the first time in five seasons unless they can recover the deficit in their final 12 games.

The Italian outfit can, of course, win the elite European competition this year to cement their group stage berth next term, but that is far easier said than done with the challenge in front of them.

The club played out a credible 1-1 draw against Barcelona during the first leg of the round of 16 at the Stadio San Paolo but they face a tough task in the return leg at the Camp Nou, where the Blaugrana are unbeaten in a record 35 European games.

Suppose they miss out on the Champions League, the Serie A giants may be tempted to reduce their wage bill for next season and it remains to be seen whether that has any effect on the position of Koulibaly.

Record-Breaker Mertens Manages to Get Napoli Past Inter