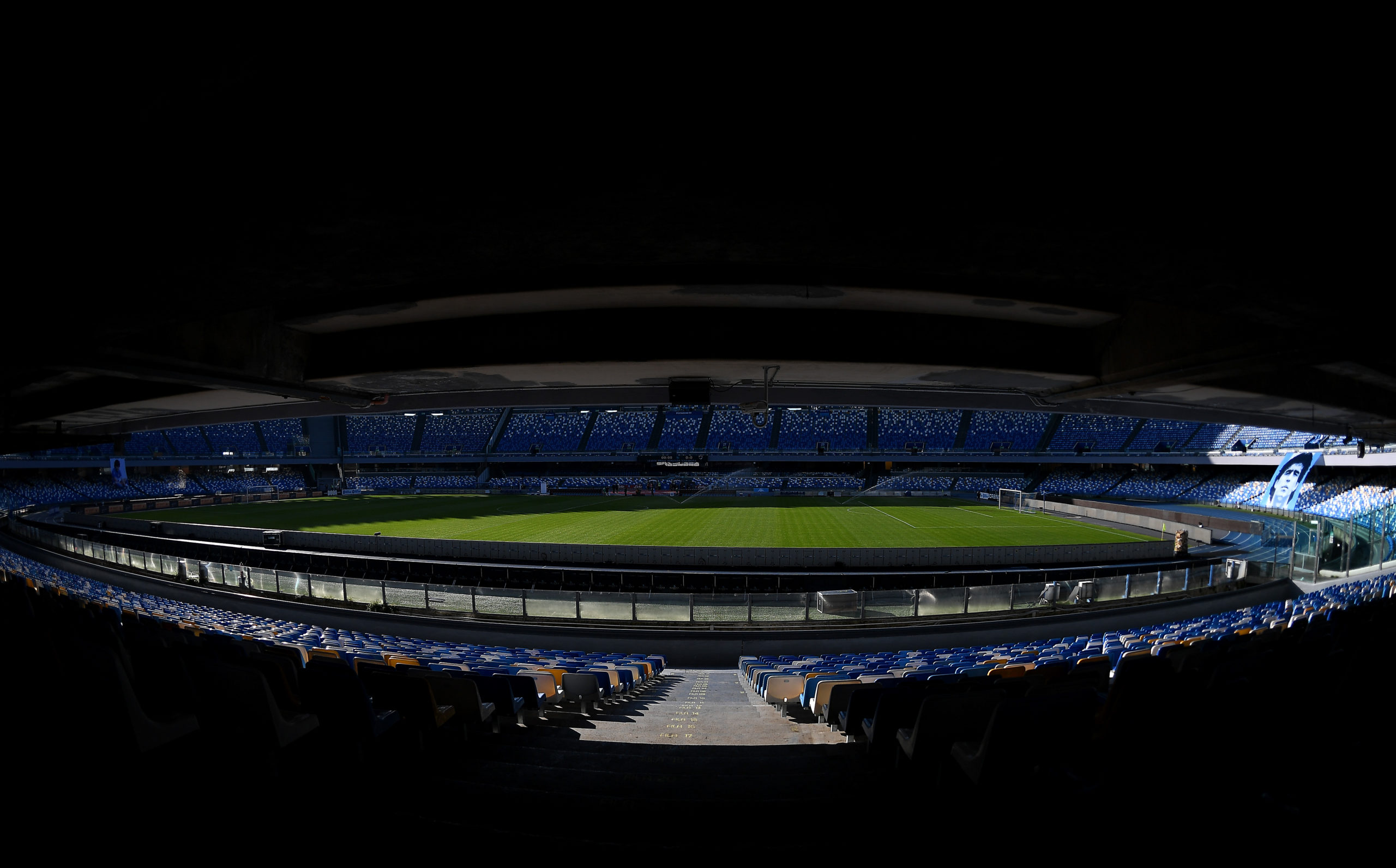 Napoli have successfully won their appeal against the forfeited Serie A game against Juventus in early October.

The Naples outfit were unable to travel for the game at the Allianz Stadium back then after the local authorities blocked them from heading to Turin due to multiple coronavirus cases in the squad.

Despite this, the Bianconeri took the playing field and the referee abandoned the game at the interval. Shortly after, Lega Serie A emphasised that Napoli had decided not to show up, days before the encounter.

The league’s governing body stated that there was no force majeure involved suggesting that they could have played a weakened side against the Bianconeri.

Hence, Juventus were handed three points as a forfeit win in their favour while Napoli were docked one for their failure to turn up for the league contest entirely.

Shortly after, the club took their appeal to the Italian Football Federation Court of Appeal, but it was unsuccessful as they deemed the situation was pushed in a ‘voluntary and pre-ordained manner‘

Still, Napoli continued to object the decision and they have eventually had the verdict in their favour following a successful appeal with the Italian National Olympic Committee Guarantee Board.

With the outcome, Napoli have boosted their points tally from 23 points to 24 and they have moved above Juventus to the third spot. The Bianconeri, who were on 27 points, are now behind the Naples side on goal difference.

Andrea Pirlo’s side were four points behind league leaders AC Milan earlier this week, but they have now dropped seven points adrift. To make things worse, they suffered a damaging 3-0 loss at Fiorentina last night and have now played a game more than Gennaro Gattuso’s men.