Napoli vs AS Roma: Three players to watch out for 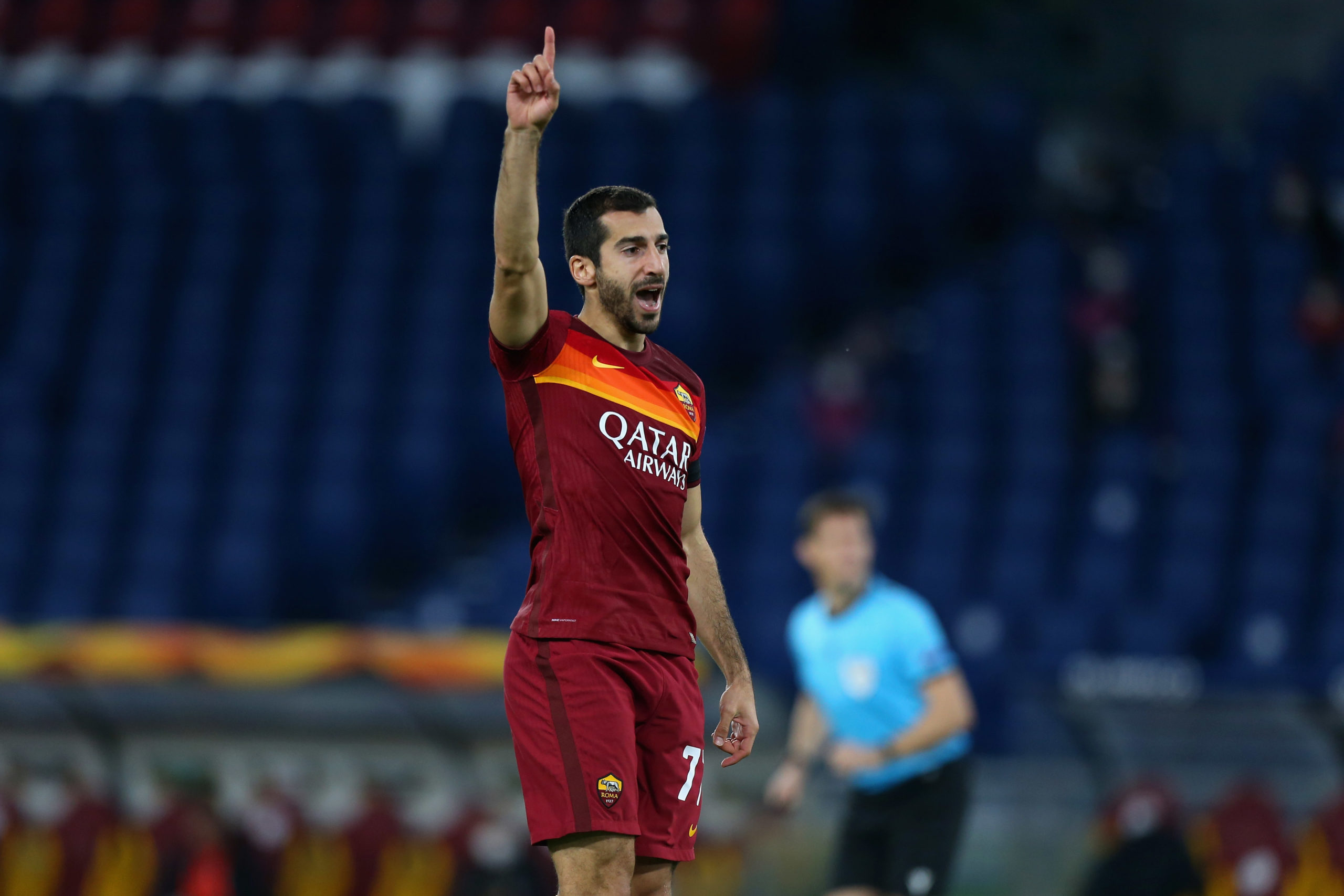 Napoli are scheduled to host AS Roma in Sunday’s late Serie A clash from the Stadio San Paolo.

The hosts have made a decent start to their campaign and they are presently sixth on the table with a six-point deficit to leaders AC Milan.

In comparison, the Giallorossi are three points and three places ahead of him and they are definitely in the better run of form.

Paulo Fonseca’s side have won each of the previous three league games and during this period, Napoli have managed one win and two defeats.

The visitors did the double over the Naples outfit last season as they registered 2-1 victories home and away.

Here are three players to watch out for in the weekend’s league clash.

The Armenian spent the previous season on loan at Roma from Arsenal and he fared decently with nine goals and six assists from 30 games across all competitions. Hence, the 31-year-old was signed on a permanent deal this summer, he has since been hugely impressive.

Mkhitaryan has bagged five goals and four assists from just eight league outings. All of his goals have come in the recent wins over Genoa and Parma. With Edin Dzeko having just returned after testing negative for COVID-19, the onus will be on Mkhitaryan to make the difference from the attacking midfield role.

In the continue absence of Victor Osimhen with a dislocated shoulder, Mertens is set to play as the centre-forward once again. The 33-year-old is the club’s all-time record goalscorer and he has added three more goals to his tally this season.

The Belgian, who also has three league assists this term, has enjoyed playing against the Giallorossi since he was converted into a striker by Maurizio Sarri during the 2016/17 campaign. He failed to score in either of the meetings last season, but prior to that, he managed five goals from as many appearances.

The Senegal international has been one of Napoli’s consistent players and he has been ever-present at the heart of the defence when he has been fit and available for selection. He started the season in good form, but has recently gone through a lean patch.

Koulibaly had a tough game last weekend against AC Milan where he struggled to track the runs of Zlatan Ibrahimovic on multiple occasions and eventually paid the price with the Swede scoring a brace. He will be keen to make amends by helping his side keep their fourth clean sheet of the season.