Napoli vs Juventus Preview – Prediction, how to watch & potential line-ups 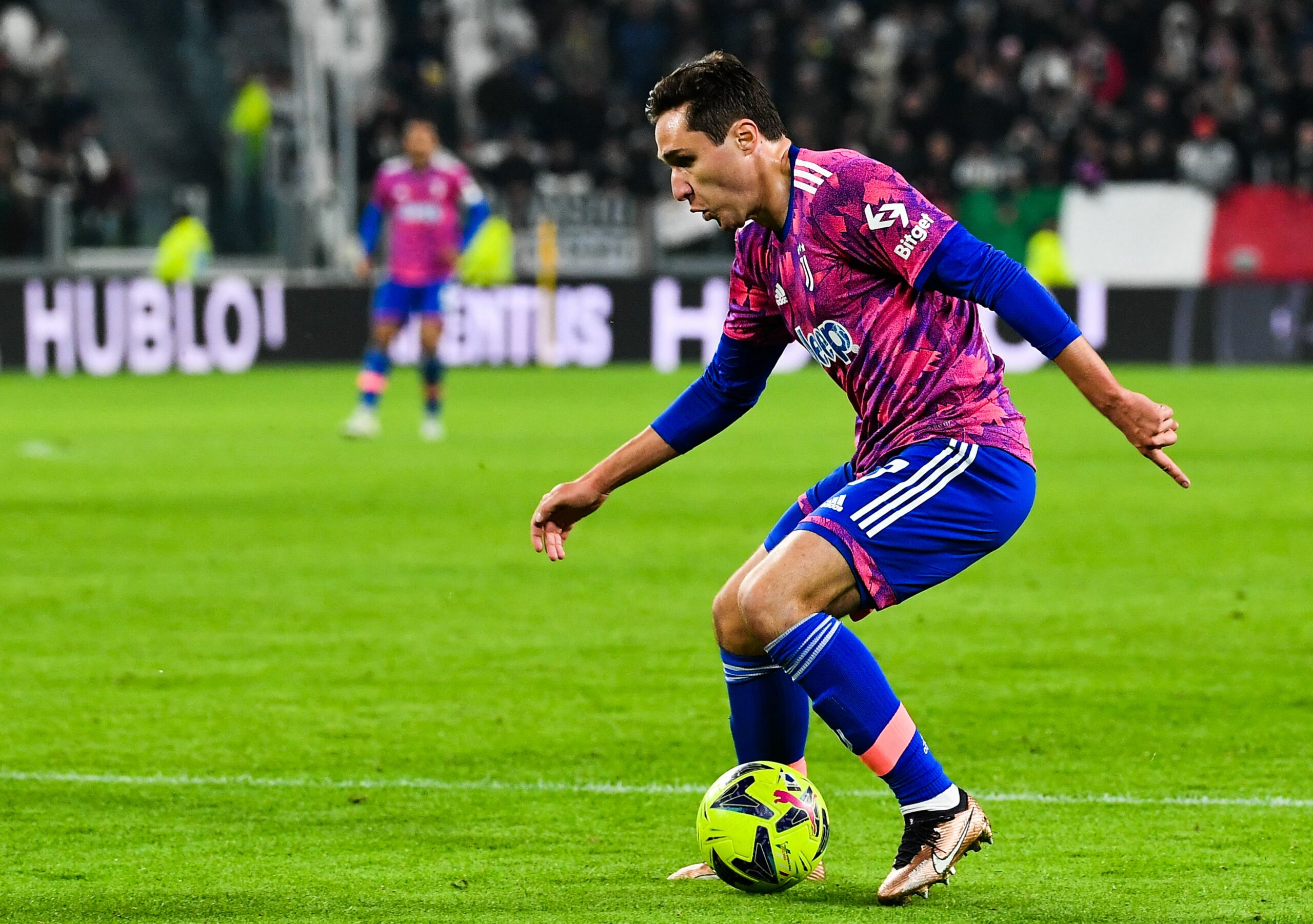 Juventus will be looking to continue their impressive run when they take on Napoli in the Serie A on Friday.

Luciano Spalletti’s side fell to a slender 1-0 loss at Inter Milan after the 2022 World Cup break.

The Partenopei dominated possession but they had to return empty handed from the San Siro after Edin Dzeko’s decisive goal early in the second-half.

However, Napoli reacted well to that defeat to seal a comfortable 2-0 victory at Sampdoria.

Victor Osimhen delivered them an early lead before Elif Elmas added another after the interval to help his side to an impressive win.

Despite falling to their first league defeat at Inter, Napoli are still seven points clear at the top of the standings.

Juventus, on the other hand, are currently enjoying an excellent run of form after enduring a woeful start to the 2022-23.

The Old Lady have rapidly climbed up the table after registering eight victories on the trot without conceding a single goal.

They were most recently in action at home to Udinese who frustrated their scoring attempts before Danilo popped up with the decisive goal with four minutes remaining in the game.

With this victory, Juventus have grabbed second spot in the Serie A table, having 37 points from 17 matches.

Luciano Spalletti’s side have been excellent in the Serie A throughout this season. They have been occupying the first spot in the Italian league since September following their 2-1 win over Lazio.

Napoli currently have a healthy lead at the top of the table but they recently suffered a setback at Inter. The Partenopei will have to be very consistent if they don’t want to lose the league title to Juventus, like in the 2015-16 and 2017-18 seasons.

Juventus dominated the Serie A for a long period but they have been disappointing with their performances in the last two seasons. Inter were crowned champions in the 2020-21 season while AC Milan lifted the league trophy in 2021-22, with the Old Lady finishing fourth in both campaigns.

Juventus are now charging in the league after a difficult start to the season. They now have a brilliant opportunity to reduce the gap to the top by beating Napoli on Friday.

Watch Napoli vs Juventus as well as all Serie A games live online.

Friday’s match is a very important fixture for both Napoli and Juventus. The two teams will certainly try to bring their best game at the Stadio Diego Armando Maradona this week.

It is likely to be a close match but we see Juventus prevailing in the end.