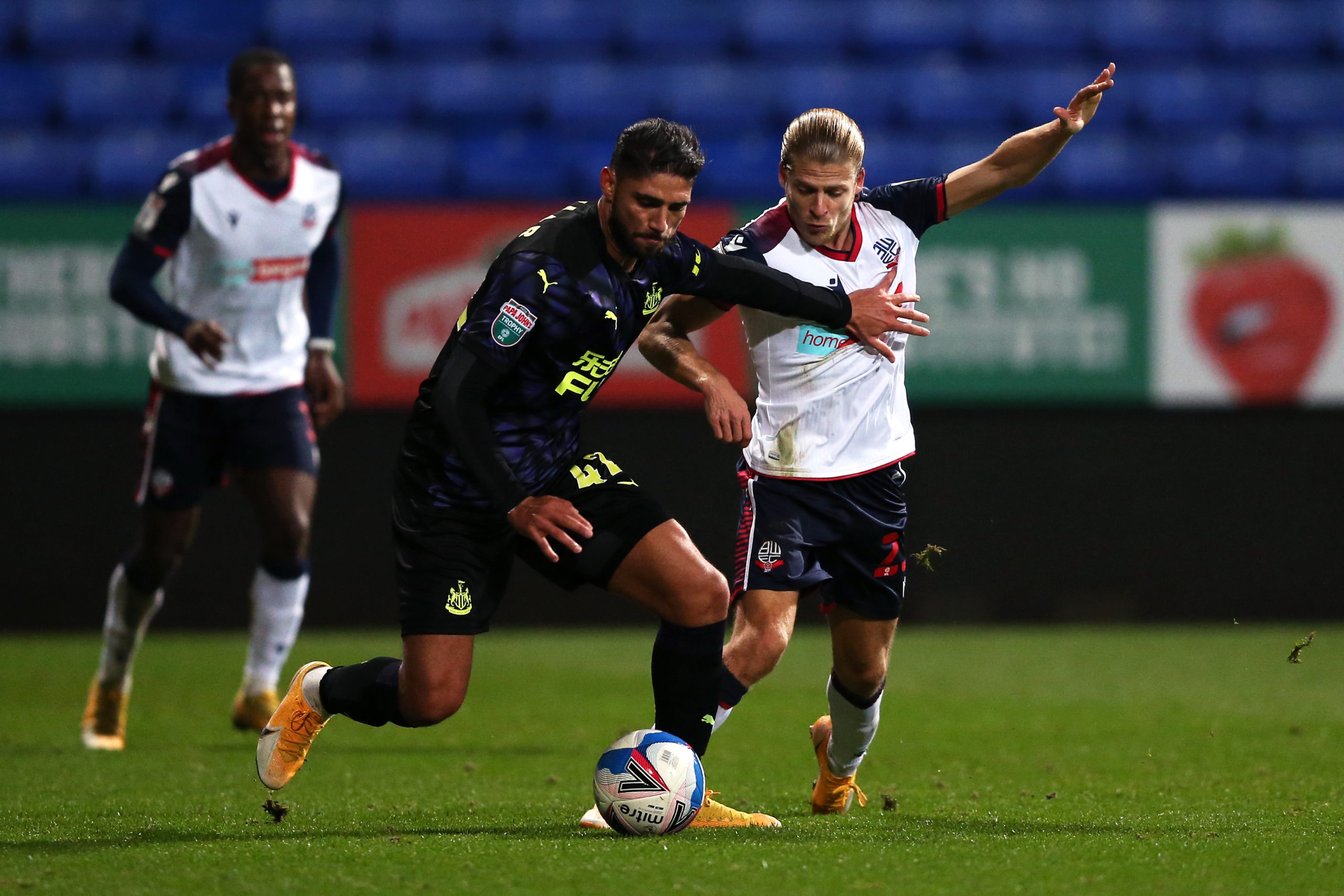 Newcastle United defender Achraf Lazaar has requested the Premier League outfit to terminate his contract amid the interest from AC Milan.

The Morocco international arrived at the Magpies from Palermo in August 2016, but he has since made only 10 appearances for them in all competitions.

The 29-year-old has been on loan with the likes of Benevento, Sheffield Wednesday and Cosenza and he is now keen on a permanent exit.

His current contract expires at the end of June and The Daily Star’s Aaron Stokes has reported that he has asked for his contract to be cancelled.

The Rossoneri are reportedly keen on signing him in order to reinforce the left-back department for the title challenge ahead.

Stefano Pioli’s side recently returned to winning ways in the Serie A with a 2-1 triumph over Bologna away from home.

The victory sees them preserve their slender two-point advantage at the top of the table ahead of arch-rivals Inter.