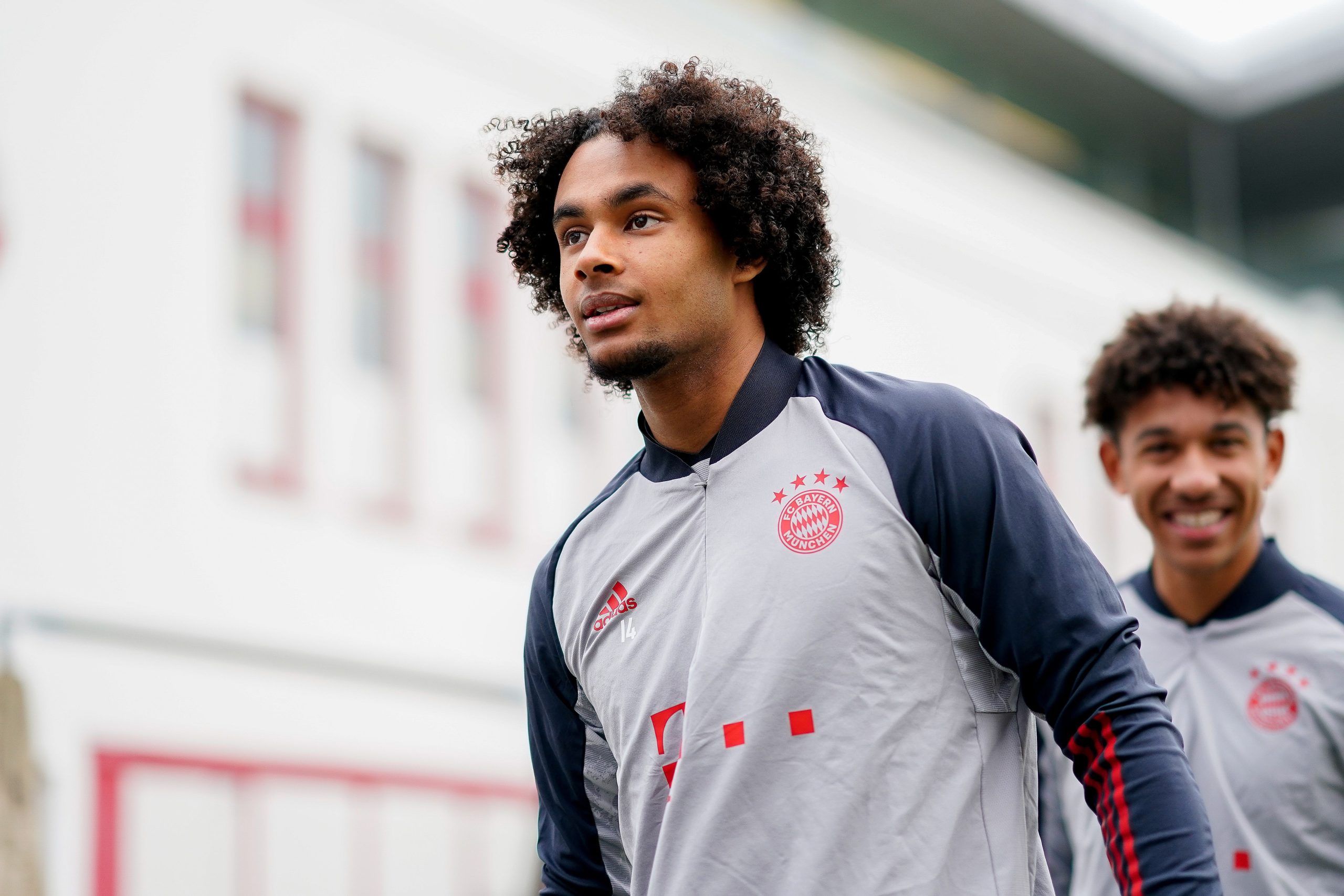 Serie A side Parma are on the verge of signing Bayern Munich striker Joshua Zirkzee on loan with the option to buy in the summer, reputed Italian journalist Fabrizio Romano reports.

The youngster made his debut for the European champions last term and he made a terrific beginning with two goals in his first nine minutes in the Bundesliga.

He ended up with four goals and one assist for the season, but has not been able to make progress this term with manager Hansi Flick offering him only 102 minutes of first-team football.

Earlier last week, it was revealed that both Parma and Everton were vying to sign the 19-year-old, but the former are now leading the race to land his signature.

Unlike Parma, the Toffees have not assured the striker with a regular starting spot and that appears to have given the Italian outfit the edge in the player’s pursuit.

As per Romano, Parma are finalising the last details of the loan agreement which will include a buy clause. The club will be hoping that Zirkzee can make an instant impact to steer them clear of the drop zone.

Parma are presently languishing in the 19th spot in the table, but are only one point adrift of safety. They have struggled to score regular goals with only 14 from 19 games and will be seeking a change of fortunes with Zirkzee leading the line.