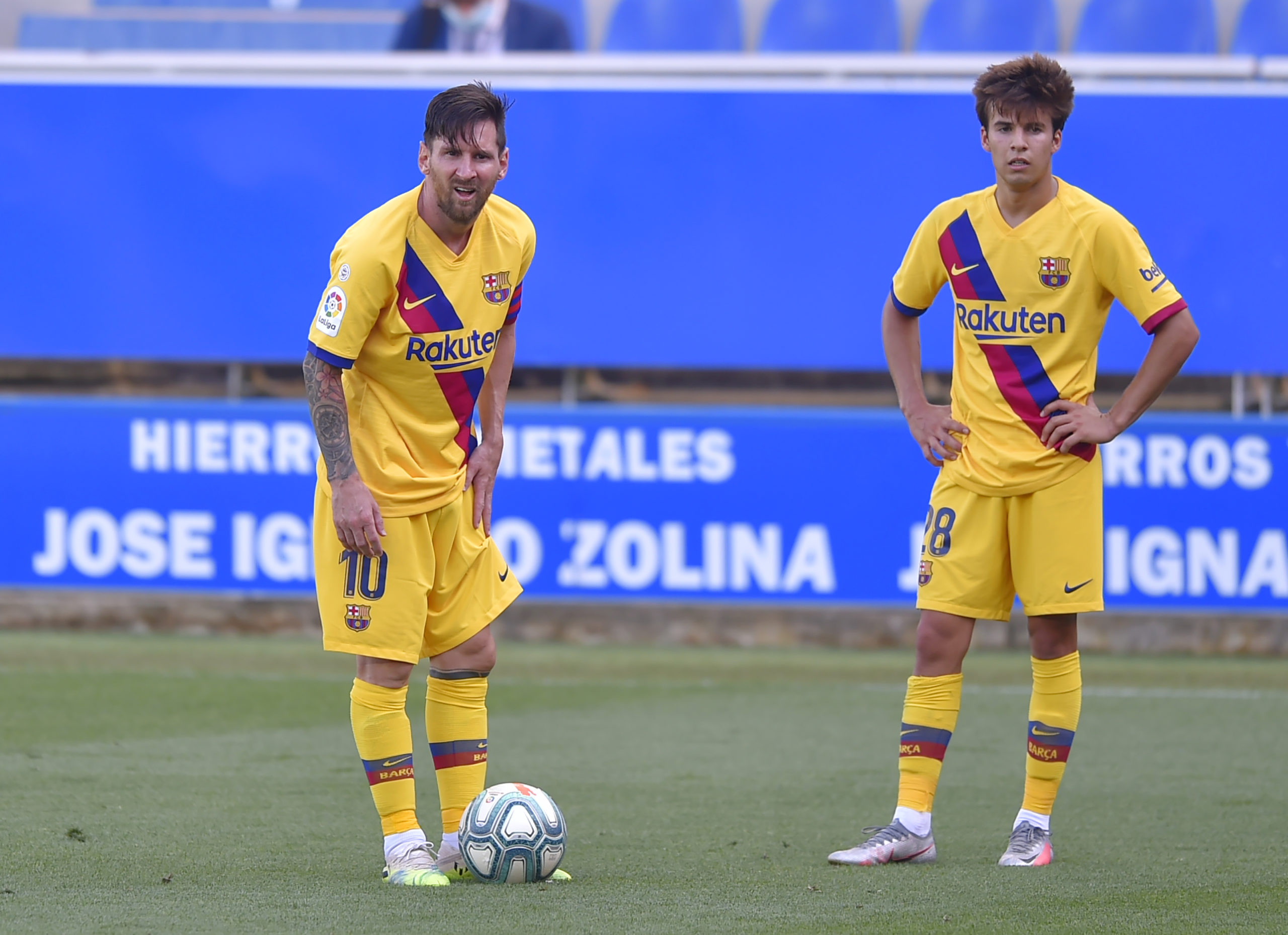 In an interview with Sky Sport Italia, Inter Milan sporting director Piero Ausilio said that the club have no chance of pursuing the services of Lionel Messi from Barcelona this summer.

Messi recently handed in a transfer request to leave the Blaugrana and the Argentine has since been linked with a number of high-profile teams in the world including Paris Saint-Germain and Manchester City.

The Nerazzurri have also been mentioned as potential candidates to land his signature with the backing from Suning Holdings Group, but Ausilio has insisted that there is nothing between the player and the club.

Earlier this summer, Antonio Conte dismissed the prospect of landing Messi as ‘Fantasy Football‘ and Ausilio has emphasised that the club can’t afford the financial package for Messi.

He added that the club’s policy remains on the potential sale of out-of-favour players which enable them to accumulate funds to make new additions to the squad.

“There’s nothing between Messi and Inter, I don’t know where these thoughts come from. There is no team that does not want such a footballer, but the reality is quite another,” He told.

“Ours is that of a careful and thoughtful market, focusing mainly on sales. We know what we need to do and through the exits, we need to be able to fund the revenue to improve the team.”

Messi may have indicated the desire to end his 19-year association with the Blaugrana, but his departure could be complicated with the staggering £630m buy-out clause on his contract.

The Argentine had recently expressed the intention to trigger the clause which would allow him to leave for free within 10 days of the 2019/2020 Champions League final date (August 23).

However, the Catalan giants have stressed that the release option had expired with the original Champions League final date (May 30) which was postponed amid the ongoing coronavirus pandemic.

With just 10 months remaining on his contract, the Blaugrana face the prospect of losing him on a free transfer and there are suggestions that they may accept a world-record fee of around £200m with Manchester City deemed favourites to sign him.