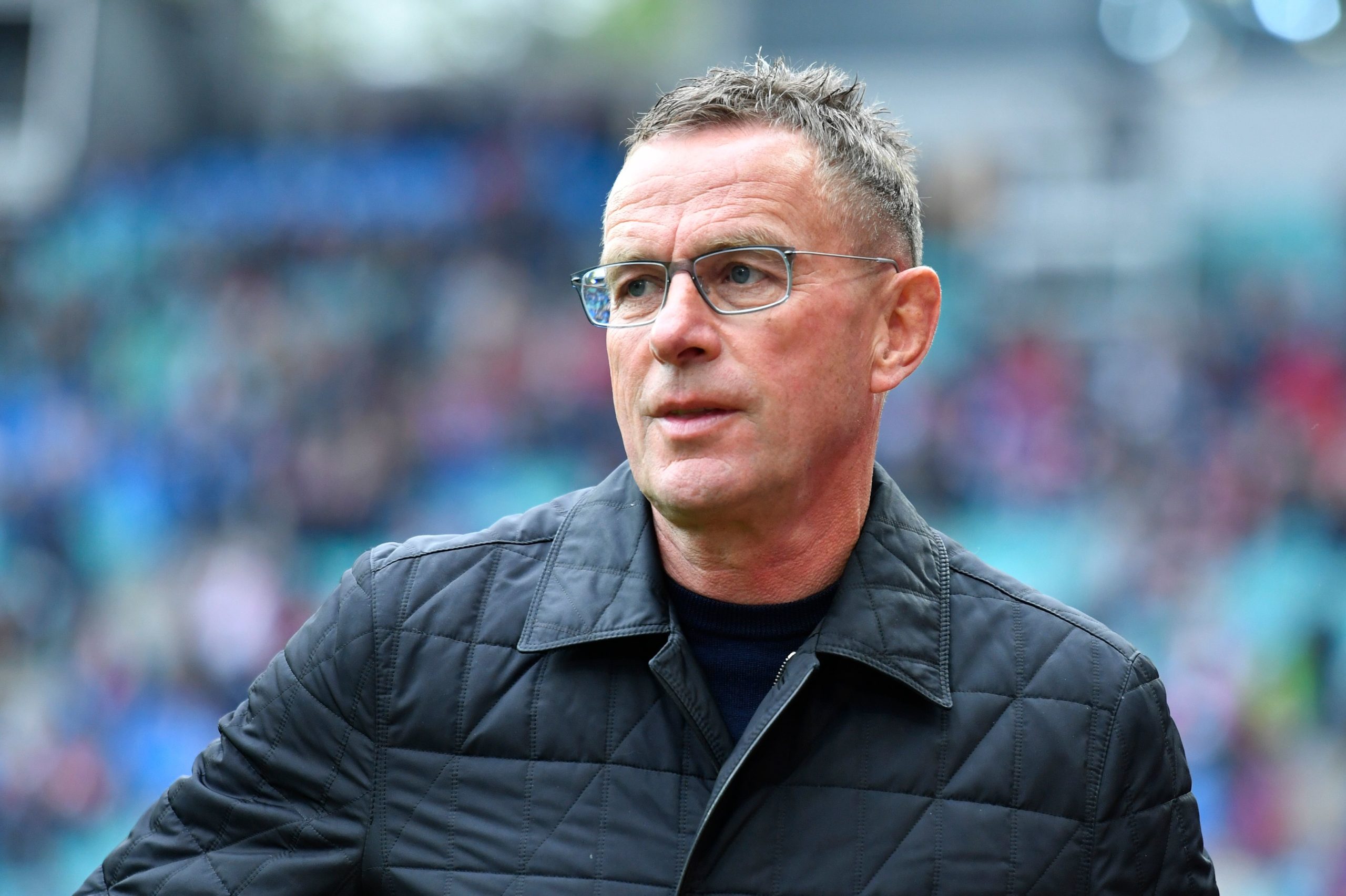 According to Guardian’s Fabrizio Romano, Ralf Rangnick has reached an agreement with AC Milan over the managerial role and he will replace Stefano Pioli as their new head coach at the end of the season.

Rangnick has previously built his reputation as a manager with Hoffenheim and RB Leipzig while he has also been the sporting director at Leipzig and Red Bull Salzburg in the past.

The 62-year-old has been working as the head of sport and development at Red Bull since the summer of 2019 but he is set to return to management with the Rossoneri this summer.

Meanwhile, Rangnick is also in negotiations with the Rossoneri over the sporting director position, which is currently occupied by Paolo Maldini and he could eventually take up a dual role at the club.

The Rossoneri made a disappointing beginning to the current campaign under Marco Giampaolo, who took over the managerial position from Gennaro Gattuso.

After just seven games into the season, the club found themselves in the bottom end of the table in 13th and that paved the way for the dismissal of the former Sampdoria boss.

Pioli, who was announced as the replacement on a two-year deal, has done a credible job in propelling the club to the top half of the table and they have dropped just two points since the season restart last month.

The Rossoneri are currently in contention to make the second qualifying round of the Europa League. They are just two points behind Roma and Napoli, who are occupying the Europa League group stage places for next term.

While Napoli are guaranteed their group stage spot by virtue of their Coppa Italia success last month, the Rossoneri have a realistic chance of catching Roma with another eight games to play.

As such, Pioli has done a more than decent job at the helm, but Rangnick could be the manager to take them to the next level, given he has a good judgement in terms of the recruitment of young and upcoming players.