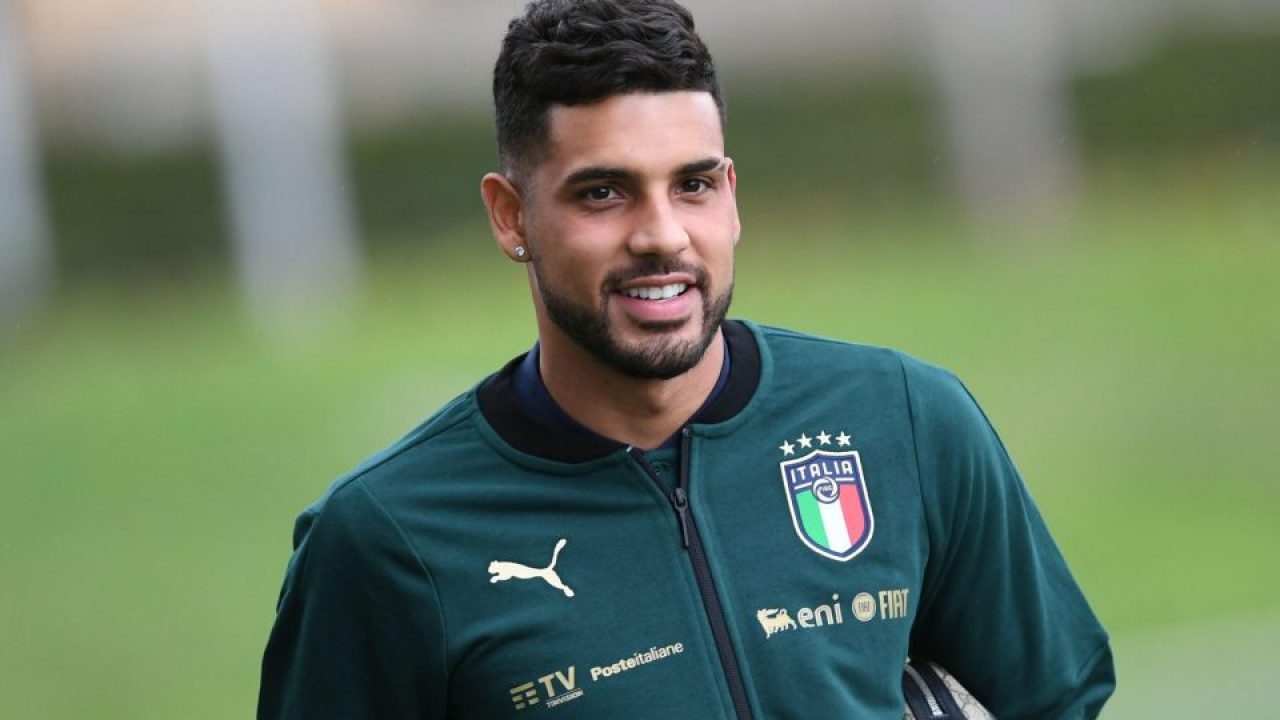 Italy head coach Roberto Mancini has admitted that he is disappointed by the fact that Emerson has yet to find a new club.

The left-back has fallen out-of-favour at Chelsea and he has managed just 117 minutes of Premier League action in 2020.

With the arrival of Ben Chilwell from Leicester City this summer, he has failed to even make the matchday squad for the league games.

He is presently behind Chilwell and Marcos Alonso in the pecking order while the versatile Cesar Azpilicueta has also been chosen ahead of him.

Hence, it is not surprising that he has not played a single minute of league football this term and Mancini has expressed his concern over the situation.

“I was hoping Emerson could go to a team where he can play continuously. We have always had a bit of difficulty – there are now fewer Italians compared to the past – but we have still put together an excellent team,” He told in a press conference.

Emerson was linked with a deadline day switch to Juventus while former club AS Roma were also credited with an interest in securing his services.

However, a deal failed to materialise with either club before the transfer window closed for the Italian clubs at 11pm on Monday night.

Still, he could pursue a fresh challenge with the transfer window in Portugal and Russia open until October 25 and October 17 respectively.

Elsewhere, the Blues can trade with EFL teams until 5pm on October 16 due to a special domestic-only transfer window.

Emerson, who is a regular for the Azzurri, is unlikely to take the step down to the Championship, but stranger things have happened in the past.