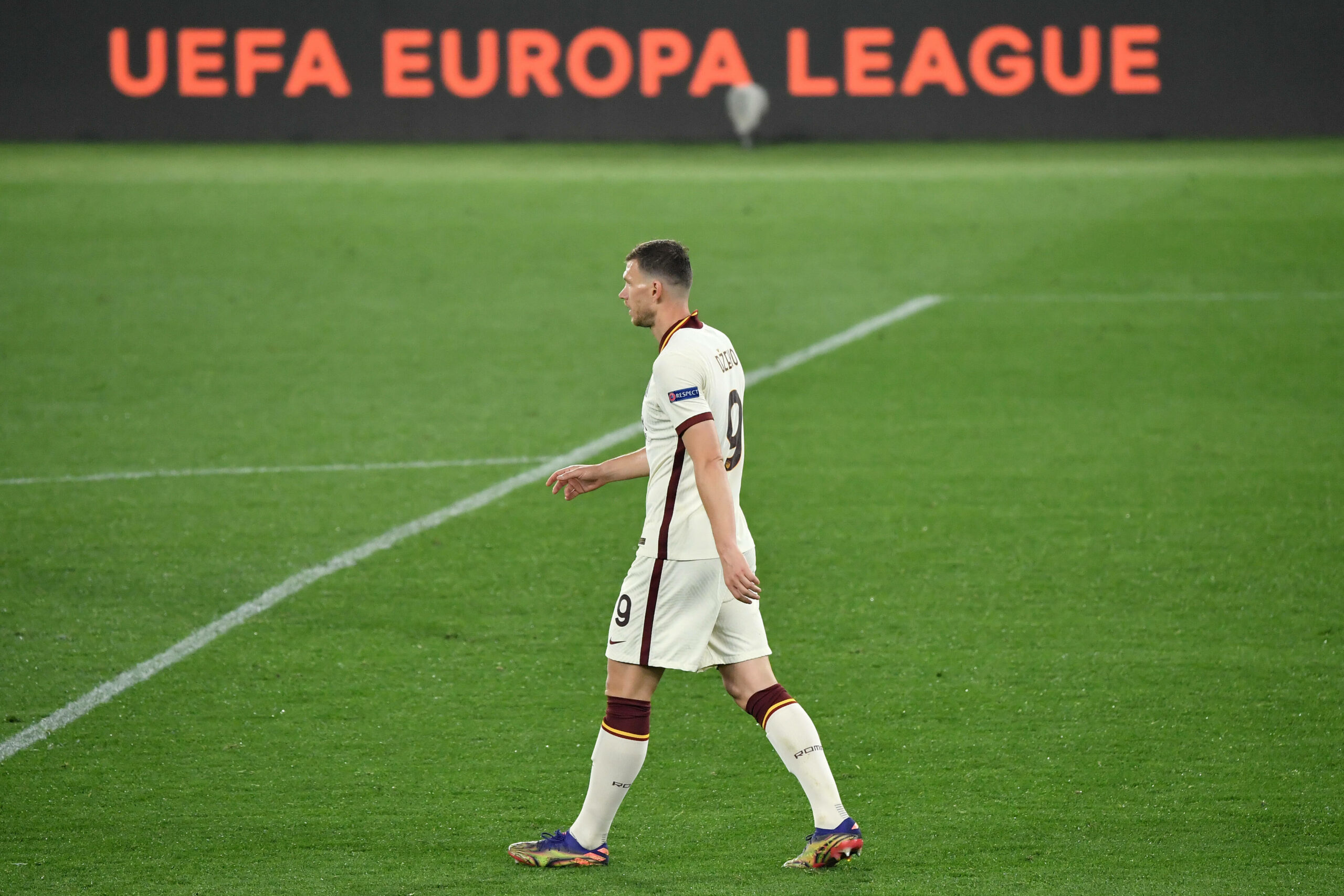 A tight two-legged tie needed a winner and thanks to Edin Dzeko, Roma walked away with all the plaudits.

A rollercoaster two-legged tie between Ajax and Roma could have gone either way but it would be Roma who fly the flag as the last Italian team standing in all European competitions.

Beginning in Ajax’s Amsterdam Arena where the tie ended 2-1 to Roma who took two away goals back to Rome, it was Ajax’s turn to try and mirror the feat of Roma on the night when arriving at the Stadio Olimpico.

And despite a 1-1 draw on the night, one goal for Ajax was not enough to take them through and so Roma walked away nervously successful after two legs and into the Europa League semifinals.

But it could be argued that Roma needed it more than Ajax, especially if they want European football again next season.

Roma currently sit just outside of the European places in seventh in the Serie A table on 54 points, with eight games left to play. They are a point behind sixth-placed Lazio on 55 points who have played a game less and seven points behind fourth-placed Atalanta.

Whereas Ajax sit 11 points clear at the top of the Eredivisie table on 72 points having played a game less than second placed PSV with six games to go and are surely going to finish top and will automatically qualify for the Champions League via their league finish.

So it is clear to see why Roma had to win even more than Ajax did.

A disappointing campaign for Roma will only add to their need to get into Europe again next season as they have done so in the last two seasons, missing out on a Champions League place by ending up fifth and sixth respectively.

As the Europa League is now the only thing Roma can win going through to the semi-finals gives them all of the chances to be able to get to the final and lift the trophy which would automatically take them into the Champions League as qualifying via the league seems out of their hands.

But with players such as Edin Dzeko who was voted as man of the match in the tie, Henrikh Mkhitaryan and Lorenzo Pellegrini they have as much a chance as anyone of going through.

Although there will be one thing standing in their way. They will have to overcome the likes of Manchester United first, who comfortably beat Spanish side Granada 4-0 over their two legs and are also looking to get their hands on a European trophy.

After their European success though, Roma now turn their attention towards the Serie A and their away tie against Torino where they will aim to get all three points to get as high up the table as possible in case they do not lift the Europa League.