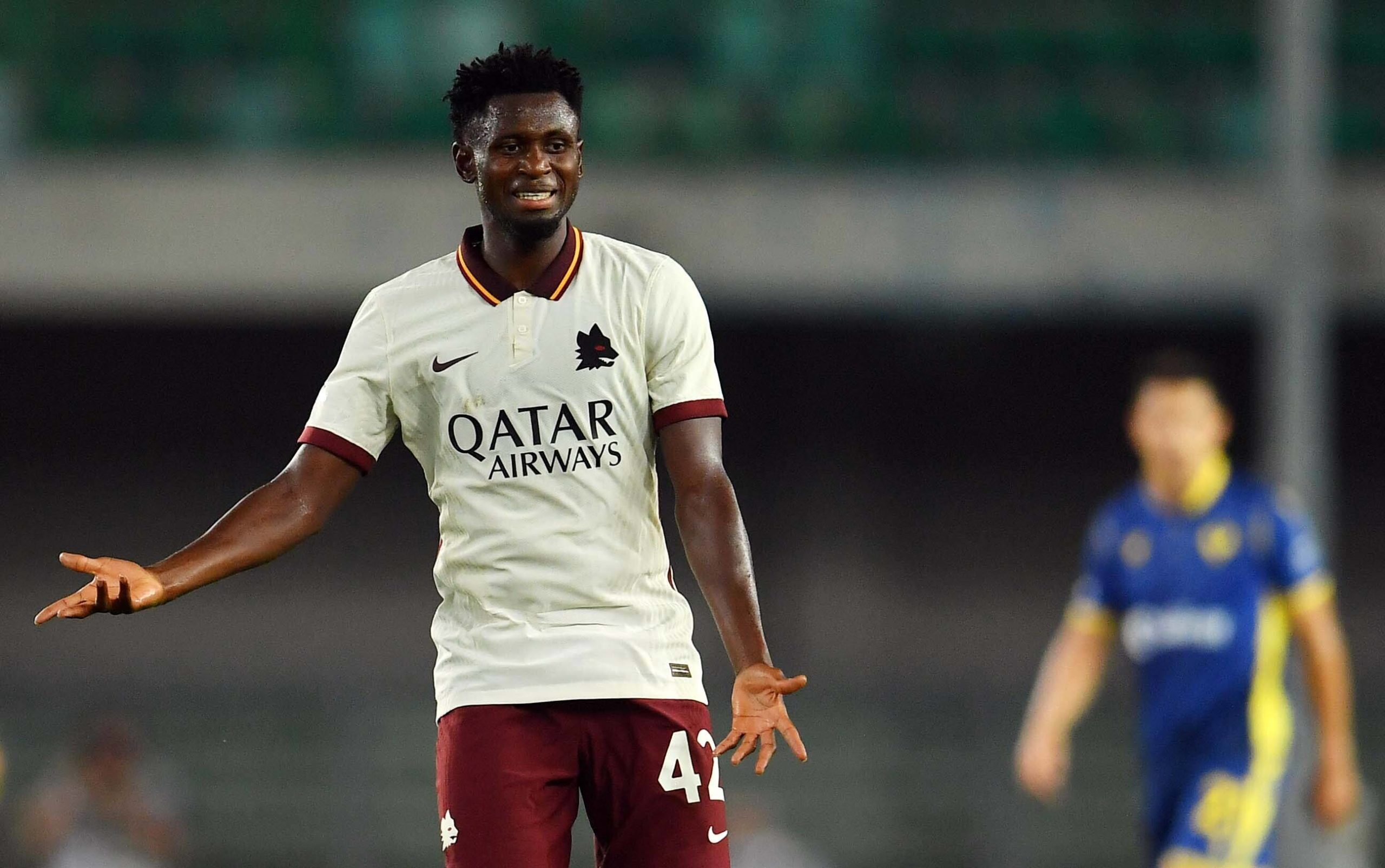 AS Roma travelled to face Hellas Verona for their Serie A season opener on matchday 1. The two sides played out a hard-fought goalless draw and came away with a point each – or so they thought.

The Romans could well be forced to forfeit and accept a 3-0 defeat as they have allegedly broken registration rules.

The root of the issue lies with Guinea midfielder Amadou Diawara, who turned 23 in July but was registered in the under-22 section of the 25-man squad for the season.

There is a Serie A rule in place which states that under-22 players do not need to be included as a part of the season-squad, and that is the issue here. Since Diawara isn’t an under-22 player and wasn’t registered in the 25-man squad, he should have been ineligible to play the season-opener, in which he spent 89 minutes on the pitch.

Roma are set to appeal it, and they will argue saying that they had no ill-intentions in doing this and that this was an honest mistake. A couple of points in their favour include the fact that they only registered 21 players (they had four spaces left in the squad), and that the system did not signal any error when Diawara’s age was entered.

If their arguments are not considered valid, they will face a 3-0 defeat, as was the case with Sassuolo in 2016 when Antonio Ragusa played without being included in the 25-man squad-list.

An unideal start to Roma’s campaign.