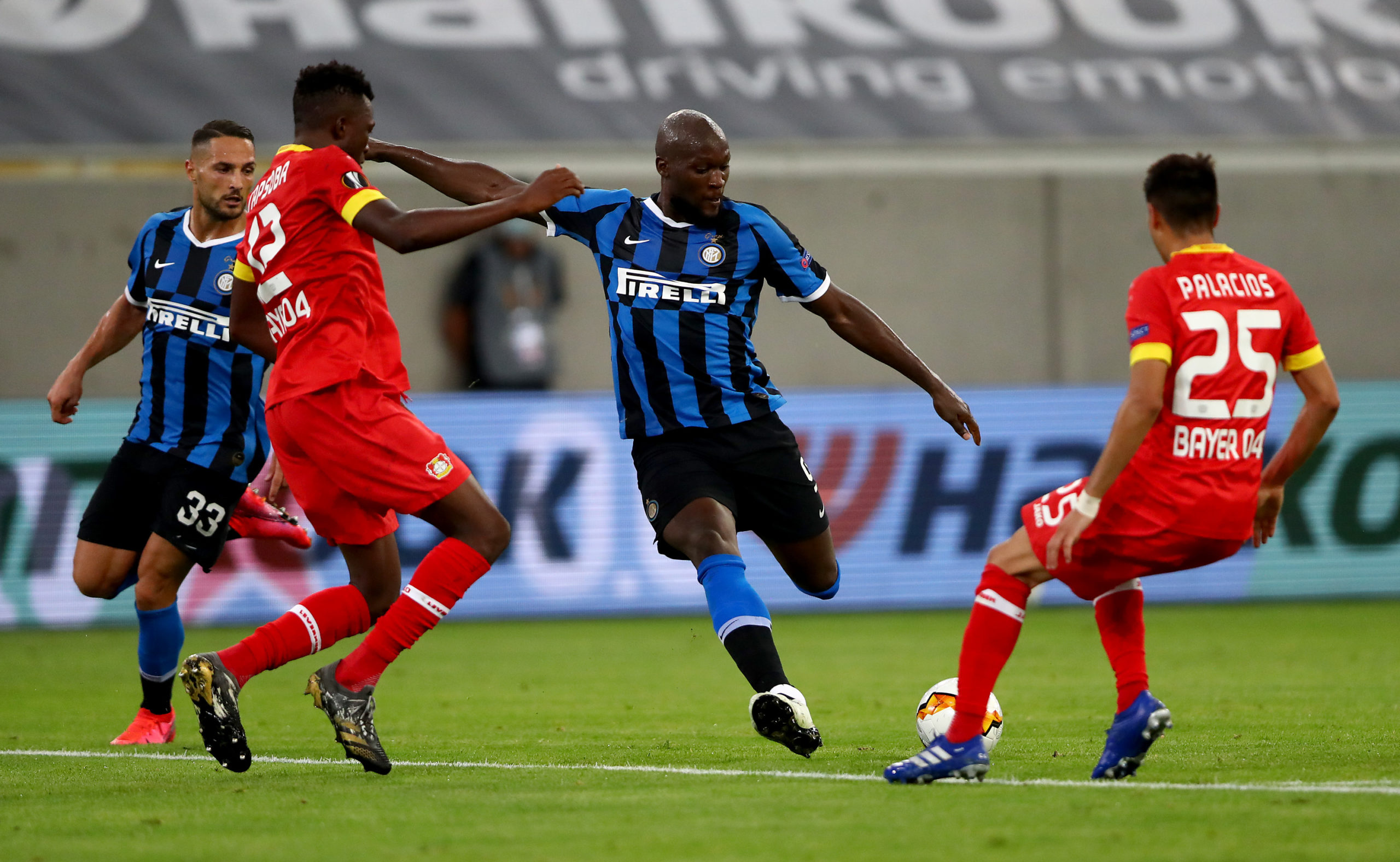 The Nerazzurri had gone into the game in fine form with four wins on the bounce and they managed to outclass Leverkusen in the one-legged quarter-final with a 2-1 scoreline.

While Leverkusen had nearly two-thirds of the possession on the night, the Nerazzurri had the better chances to score throughout the 90 minutes and they could have quite easily won by a bigger margin.

Nicolo Barella put the Nerazzurri ahead in the 15th minute and the advantage was doubled six minutes later through Lukaku, who scored his 31st goal of a wonderful debut campaign with the club.

Kai Havertz, who has been fancied to join Chelsea, made things interesting by reducing the deficit for Leverkusen in the 24th-minute mark, but the German club could not level the scores for the remainder of the game.

Antonio Conte’s side had two penalties chalked off in either half through the VAR, but they still had plenty of other chances on goal which they failed to capitalise upon.

In comparison, Leverkusen never threatened the opposition goal in the second half and there was only one key moment where both Havertz and Kevin Volland failed to meet a delightful cross in the six yard box.

With the victory, the Nerazzurri booked their spot in the Europa League semi-final where they could face either Shakhtar Donetsk or Basel at the Merkur Spiel-Arena, a week from now.

In the recent 2-0 win over Getafe, Lukaku had matched Alan Shearer’s 2005 record for Newcastle United as he scored in eight consecutive games in the Europa League (four with Everton during the 2014/15 season).

He was able to score for the ninth-straight Europa League game with Inter’s second goal against Leverkusen, which proved the winner. Lukaku will be aiming to continue the scoring run as he aims to help the Nerazzurri win their first major trophy since 2011.