Sassuolo vs Juventus – Serie A Preview 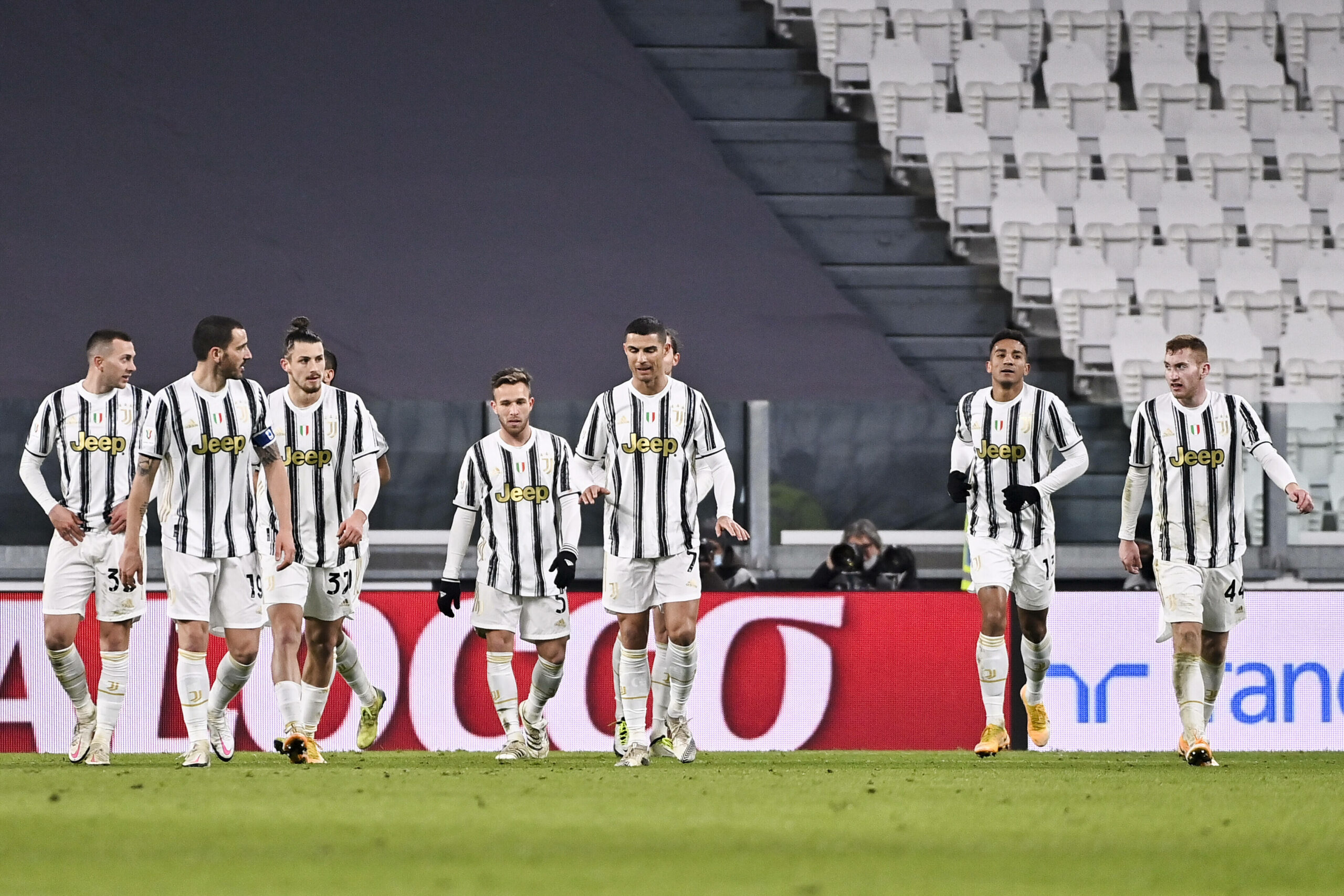 Mapei Stadium is the venue as Sassuolo and Juventus lock horns in a crunch Serie A meeting on Wednesday evening.

The Turin juggernauts are staring at the prospect of missing out on Champions League football for the first time in over a decade as they sit three points adrift of fourth-placed Milan.

Sassuolo have picked up the pace since suffering a 1-0 away loss to newly-crowned champions Inter Milan on April 7, going undefeated in their subsequent six Serie A outings (W5, D1).

Roberto De Zerbi’s men tend to prevail in close, keenly-contested matches, as witnessed by the fact that seven of their eight league victories in 2021 have yielded a single-goal margin.

The Neroverdi last lost a home Serie A fixture to Spezia in early February, with three triumphs and four stalemates for them at the Mapei since.

Mapei has been a venue of entertainment this calendar year, as eight of Sassuolo’s last nine league games here saw both teams on the scoresheet, with five producing over 2.5 total goals.

However, the hosts have not won against Juventus in any of their last ten Serie A meetings (D2, L8), conceding a worrying average of 2.9 goals per game in that sequence.

Before pulling off a remarkable late comeback to beat Udinese 2-1 in their most recent Serie A trip, the Bianconeri had gone winless in three away league games on the trot (D2, L1).

As ever, starting well will be a priority, especially considering Juve’s impressive success ratio of 84.62% in the Serie A fixtures in which they were ahead at half-time this season (W11, D2).

But the dethroned Italian champions have conceded the opening goal in 52.94% of their away Serie A matches this term, managing to win just one of nine such contests (D3, L5).

On the bright side, Andrea Pirlo’s men have scored precisely three goals in each of their last three top-flight visits to Sassuolo, winning twice in the process (D1).