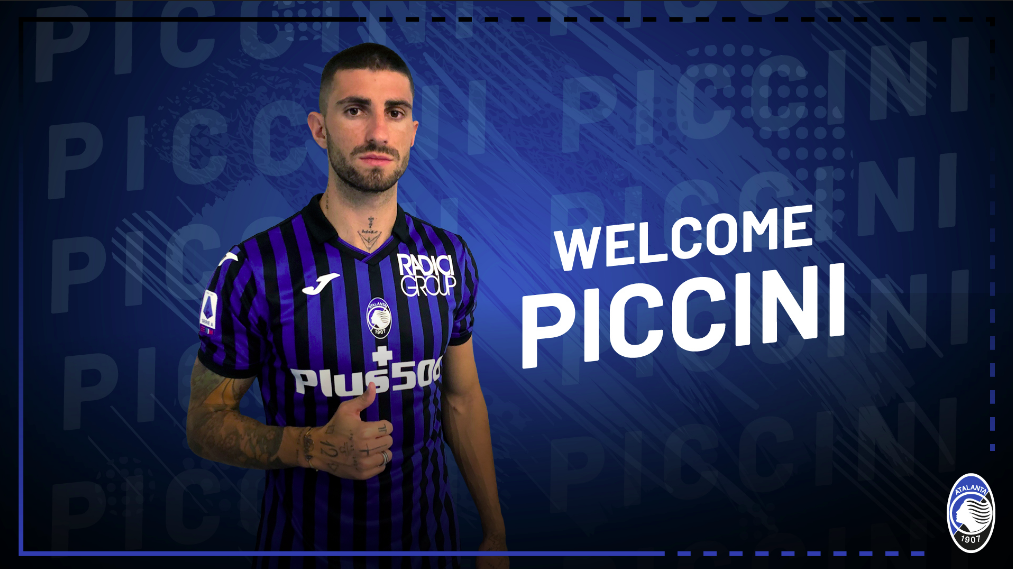 Atalanta have completed the signing of Valencia’s Cristiano Piccini on a free transfer, with the Italian set to replace Timothy Castagne, who left for Leicester City.

The 27 year-old started playing football with Sporting Arno at the age of 5, and soon moved to Fiorentina in 2002. He graduated from their youth academy in 2010, and stayed with the club for another five years, although he did spend a season each on loan at Carrarese, Spezia, Livorno, and finally Betis, who ended up taking him in permanently in 2015. Two years later, he was on the move again, this time to Sporting CP of Portugal, with whom he spent only a season before heading to Valencia. He was a first-team regular from the start, but two games into the 2019/20 season, he suffered a fractured kneecap in training and has been out ever since, undergoing two surgeries.

Now, the Italian has joined Atalanta, so let’s take a look at how he will fit in at the club, and whether he is the right man to replace Timothy Castagne.

Piccini is a right-back, but he can also play on either side of the midfield. He is primarily right-footed, and is confident on the ball. He likes to run up and down the flank, but isn’t the typical all-out attacking full-back. Rather, he is more reserved and likes to stay back.

Piccini is solid defensively – averaging 1.4 tackles and 1.2 interceptions per match in the 2018/19 season (the stats have not been taken from 2019/20 due to his injury and subsequent lack of action), while also making 2.5 clearances. To add to that, he is a good aerial presence too, winning 55.3% of the aerial duels he contested.

He’s strong on the ball too, and can be an available passing option for his teammates as he finds pockets of spaces easily. In the 2018/19 campaign, he averaged 33.5 passes per game, while also completing 1.3 dribbles.

However, he is mostly reserved on the right side, as this action map shows:

Evidently, his involvements have mostly been in the middle-third of the pitch, while he hasn’t gone too far forward often.

Piccini isn’t the most attack-minded of full-backs as aforementioned, so his creativity isn’t exactly top-notch. In his previous season, he averaged only 0.2 key passes and 0.5 crosses per match, finishing the season without an assist in 23 outings. In fact, in his entire career, he has only scored thrice and assisted seven times.

Another thing that Atalanta will need to keep in mind is his recent injury. The Italian underwent two surgeries following his fractured kneecap, and hasn’t played competitive football in a long time. So, he will need to be slowly phased in to their senior squad.

Quite obviously, Piccini’s main job will be to fill Timothy Castagne’s boots on the right of Atalanta’s defence.

The statistics indicate that he is the right man for the job, as although Castagne was attack-minded for Atalanta, he had to be more reserved when going forward and didn’t have the best of end-products on paper. The Belgian only averaged 0.6 crosses, 0.8 key passes and 0.5 dribbles per appearance in last season’s Serie A, so the lack of creativity shouldn’t be a glaring issue.

To add to that, Castagne’s defensive numbers (1.1 tackles, 0.6 interceptions and as many clearances per match) aren’t as good as those of Piccini, so the Italian has a slight edge there.

As far as his injury and potential slow start to the season is concerned, Hans Hateboer is more than capable to alternate with him in the right wing-back role, so that shouldn’t be an issue for Gian Piero Gasperini either.

Evidently, Atalanta have made a smart signing to replace Timothy Castagne, and Cristiano Piccini looks to be the right man for the job. Whether he will be able to deliver, only time can tell.

Player Analysis: Why Aleksandar Kolarov is Exactly What Inter & Antonio Conte Need
Under the Microscope: Ivan Perišić’s Loan Spell at Bayern Munich; Should Inter Keep Him?