Scout Report: Why Weston McKennie is the Right Fit for Juventus

Weston Mckennie is set to move to Juventus, so let’s take a look at whether he is the correct choice in midfield… 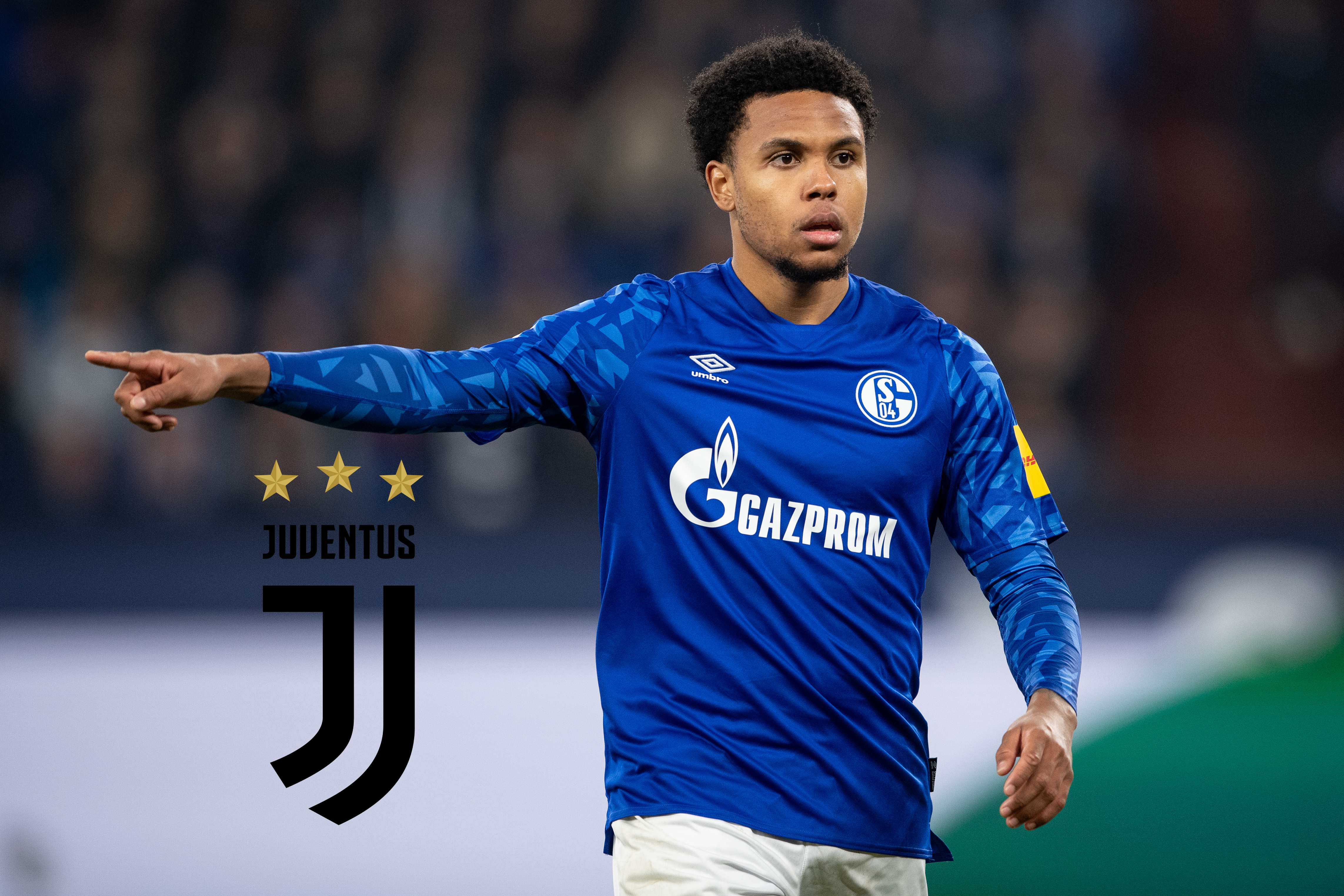 Believe it or not, Juventus are reportedly set to sign Schalke midfielder Weston McKennie on a one-year loan spell for €6 million with an option to buy for €18 million. The American international was linked with a host of Premier League clubs, most strongly with Southampton, but now it’s Italian giants Juventus who seem to have the player’s signature.

The 21 year-old was born in Texas, but spent three years in Germany playing for the youth team of FC Phönix Otterbach. He returned to the United States and climbed up the ranks of FC Dallas’ youth system, but declined a professional contract in favour of a move to Schalke. The American made his senior debut in May of 2017, and broke into the first team in the 2017/18 season.

Now, his next destination seems to be Juventus, so let’s take a look at what he brings to the table for the Bianconeri…

Weston McKennie is the definition of a hard-working box-to-box midfielder. He has a lot of energy, and spends it by chasing after the ball to recover possession. He is quite versatile too, and can play on the right wing as a full-back or winger, as a number 10 or number 8, as a centre-back and of course, chiefly as a defensive midfielder.

McKennie’s defensive work-rate is among the best around, as he runs all around midfield chasing possession – on average, he covered 9.5 km per appearance in the Bundesliga last season. He can win the ball back too – the midfielder averaged 3 tackles and interceptions per match last season.

At 6′ 1″, the American international is able to contest aerial duels with a good amount of success. He won 2.3 per match last season, and also scored two of his last three goals through headers.

Perhaps his greatest strength, however, is his tenacity. McKennie never rests without the ball, and can be seen running around and flying into tackles all over the midfield when his side don’t have the ball. This was evident in the match against Bayer Leverkusen in the 2018/19 campaign.

Here, you can see how McKennie is applying pressure on the ball as he usually does, forcing the defender to make a move.

The pass gets deflected, and falls back between the defender and McKennie. Both of them make the challenge, but it’s the American who wins the ball.

McKennie has been doing this week-in week-out for Schalke, and should translate that to his performances in Italy.

While McKennie works very hard, his ability as a midfielder on the ball may not be up to Juventus’ mark. His career pass completion rate is less than 75%, which is not good for any midfielder. To add to that, he doesn’t create too many chances, and hasn’t played a successful through ball in the last two campaigns. To add to that, he can lose the ball quite easily too, and has done so 0.8 times per game in his Schalke career.

Defensively, his game is largely sound, but his positioning and movement can be a bit poor and wayward at times. The 4-0 drubbing at the hands of Dortmund post-lockdown showcased that:

As Dortmund are preparing to counter, notice how much ground McKennie has over his man, Thorgan Hazard. He should ideally mark him out of the attack.

However, he ends up angling his run in such a way that he gets caught in no man’s land, and in the end, cannot stop the ball being played across. Dortmund scored here, and although it wasn’t fully McKennie’s fault, he could have done a bit more to prevent it.

While such defensive lapses are not so common, the 21 year-old will have to work on this facet of his game to establish himself as a top player.

I told the lads two things: you always have to keep the ball and when you lose it, you must get it back quickly.

While McKennie isn’t the best at the first bit, he fits the bill perfectly for the second. This season, the Bianconeri‘s ageing midfield with the likes of Miralem Pjanić, Blaise Matuidi, Aaron Ramsey and Sami Khedira have underwhelmed, and there is an apparent need for an injection of fresh, young blood into that area.

McKennie provides just that – a lot of energy and the work-rate to recover the ball as soon as Juventus lose possession. Along with Rodrigo Bentancur and new signing Arthur, the American could be a part of a revitalised midfield under Andrea Pirlo.

McKennie would probably play as the pivot, freeing his partners in the middle of the park to push forward and share the creative burden. If he does his job defensively, this transfer should be a hit.

At first glance, most people would be shocked to see Andrea Pirlo trying to sign a midfielder who isn’t half as slick as himself when in possession and does more of the dirty work off it. But the truth is: Pirlo understands the value of a hard-working defensive midfielder, and he sees McKennie as the right fit for that role.

Considering the price and the fact that Juventus have only signed him on a loan right now, this seems to be a smart move on the part of the Italian champions.