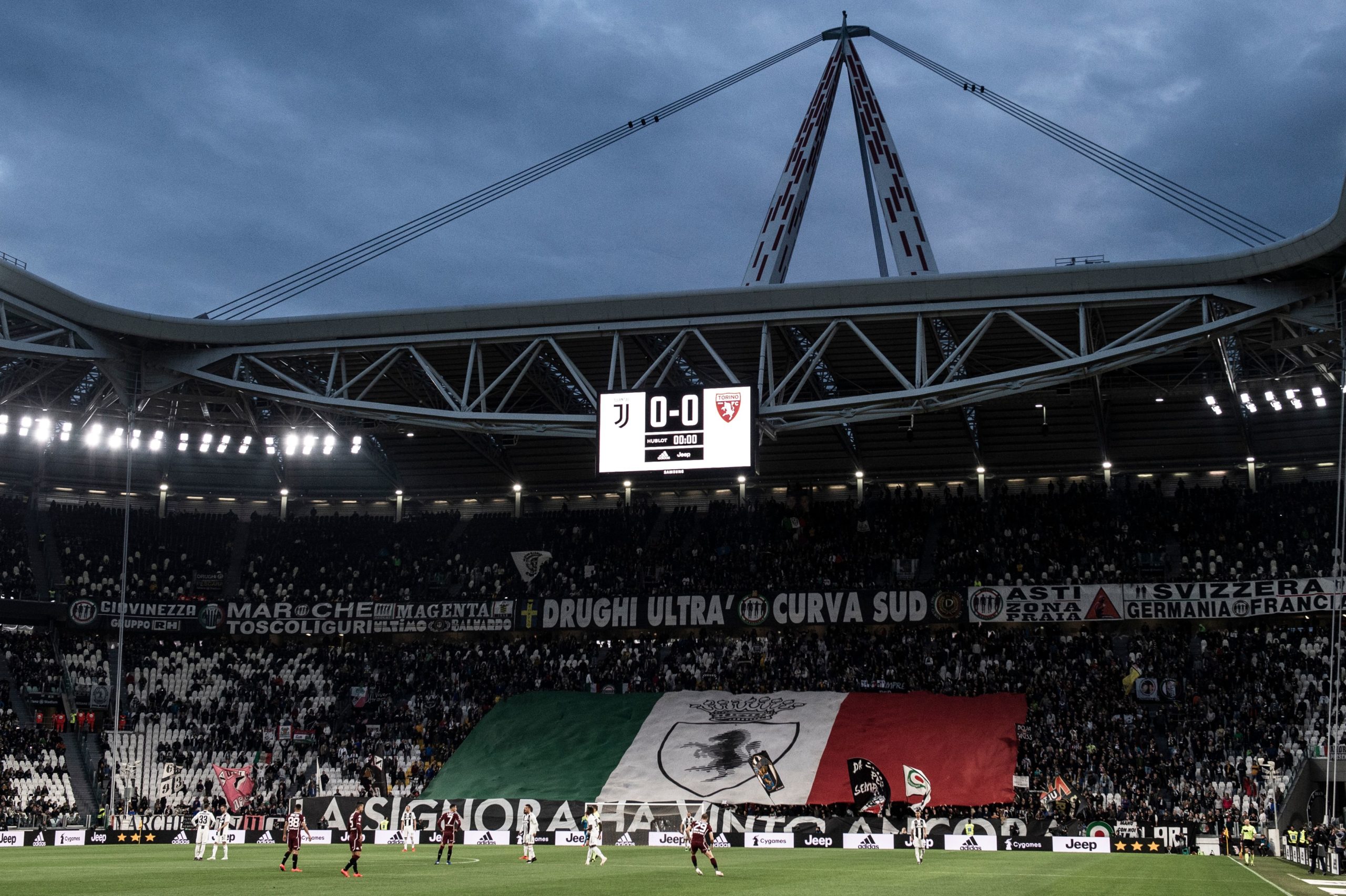 Serie A fans will get the chance to watch their stars in action when the league season resumes after the coronavirus shutdown on June 20. The matches will obviously be played behind closed doors due to the health concerns associated with the pandemic, but there will still be an audience glued to their televisions sets to witness the resumption of the Italian top-flight campaign.

Key matches to watch out for:

Juventus are currently at the top of the league standings but they are just one point ahead of Lazio. Simone Inzaghi’s side have been in exemplary form since late October and they have dropped just four points from the previous 18 league outings. As a result, they have come right within contention for the Scudetto, which they are aiming to win for the first time in two decades.

While the clubs are still to face each other at the Allianz Stadium, there are a number of other games which could decide their title prospects. Meanwhile, Inter Milan, who are third on the table, also have a realistic chance of catching up with the Bianconeri. The club are currently nine points adrift of the top of the table with a game in hand, but their title aspirations are heavily dependent on the other teams taking points off the top-two.

Juventus vs AS Roma – 2nd Aug

The top three of Juventus, Lazio and Inter Milan seem on course to progress to next season’s Champions League. Atalanta are likewise in a decent position to do so with a three-point advantage over fifth-placed AS Roma with an extra game to play. The Bergamo-based outfit have been in sublime scoring form over the course of the season and they have netted a staggering 70 goals from just 25 matches.

That sees them with a superior 20 goal difference over Roma and it remains to be seen whether they can resume the season on a strong note. Roma, on the other hand, have a six-point advantage over Napoli behind them. As things stand, it appears that it could be a two-horse race between them and Atalanta for the final Champions League spot.

Napoli vs AS Roma – 6th Jul

Juventus vs AS Roma – 2nd Aug