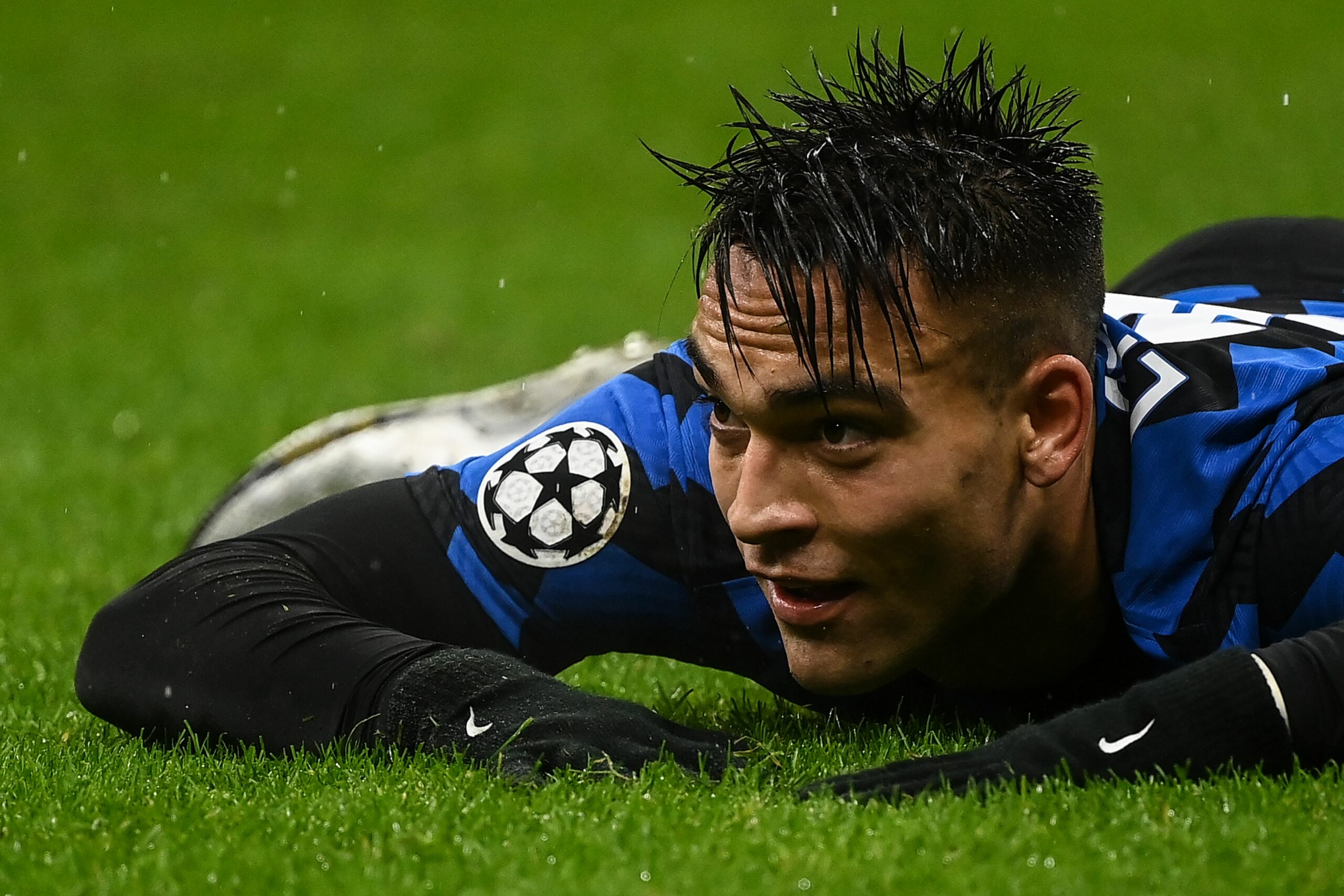 Months of waiting are finally over, as European football returns to action this midweek, with several Serie A sides set to continue their continental adventures.

From Inter Milan’s gigantic Champions League last-16 tie to Napoli’s formidable Europa League last-32 showdown against Barcelona, let’s take a look at the Italian clubs’ European engagements in the next couple of days.

Following three consecutive failed attempts to make it out of the Champions League group stages, Inter have broken the curse this season, finishing runners-up to Real Madrid in Group D.

But to advance to their first Champions League quarter-finals since the 2011/12 season, the reigning Serie A champions will have to overcome non-other than Premier League powerhouse Liverpool, and this will possibly be the best Champions League game to watch live this week.

The last time they encountered the Reds at this stage of the competition in 2007/08, they suffered an underwhelming 3-0 aggregate defeat, including a narrow 1-0 second-leg reverse at Giuseppe Meazza.

Since the introduction of the new Champions League format in 2003/04, the Nerazzurri have failed to negotiate two of their three two-legged last-16 ties against Premier League opponents.

On the bright side, Simone Inzaghi’s men have won their last two home matches in the Champions League, one more than they had in their previous nine in the competition (D5, L3).

One of the five best January 2022 signings in Serie A, Robin Gosens, is still unavailable for selection due to a hamstring injury.

Napoli head to Camp Nou to take on immensely-reinforced Barcelona in the first leg of their mouth-watering Europa League last-32 tie, one that you can watch via these Europa League live streams.

Though the Catalans are widely expected to go the distance in Europe’s second-tier competition after suffering their first Champions League group stage exit in 21 years, the Partenopei will look to throw a spanner in the works.

Luciano Spalletti’s men will have revenge on their minds following a disappointing Champions League last-16 elimination back in 2019/20 when they bowed out 4-2 on aggregate.

But to do that, Napoli will have to defy their abysmal recent record in away knock-out matches across Europe’s top competitions, having lost each of their last four such fixtures.

Victor Osimhen could be holding the keys to the Italians’ potential success against the La Liga side after tallying four goals in just 168 minutes of Europa League action played this season.

Lazio’s hopes of securing a coveted Serie A top-four finish are seemingly dead in the water already in February, but they could still extend their European journey.

Seeking their first last-16 appearance in the competition since 2017/18, the Biancocelesti are gearing up for an exciting first-leg game away to Porto.

However, Lazio have the H2H record firmly against them here, as they have gone winless in both previous Europa League meetings with the Dragons (D1, L1).

Moreover, they have lost four out of six UEFA-sanctioned away matches against Portuguese opponents (W2), so this promises to be a tough ride for Sarri’s team.

The 5 Best January 2022 Signings in Serie A
Which Serie A team will still be in European football by end of March?