Serie A Could Resume from 13 June 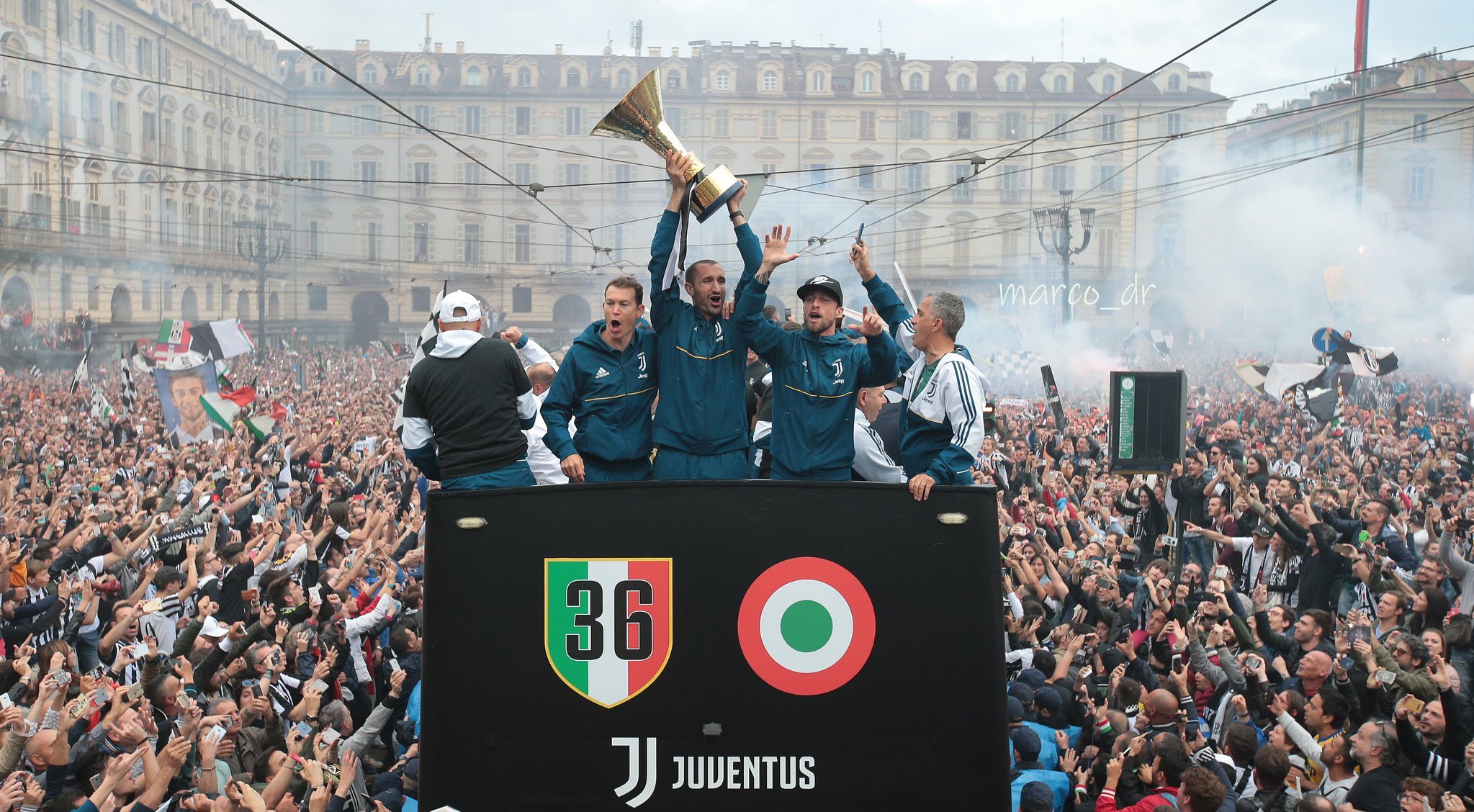 The 2019-20 Serie A season could resume from Saturday 13 June according to the Italian football authorities, if everything goes to plan.

During a video conference on Wednesday between the league’s general assembly, the date was agreed for a potential resumption, with top flight teams having 12-13 fixtures each still to play.

Italy’s domestic season was suspended on 9 March following the COVID-19 outbreak which hit the country worse than any other in Europe that month.

During Wednesday’s video conference it was decided that teams can resume team training from Monday with the hope of completing the season.

Football in Germany is set to return this weekend as both the Bundesliga and 2. Bundesliga resume. Players have been in training since early March, so players of Italian clubs will have a similar length of time to train before their league’s planned return.

Spain are aiming for a return date of 12 June for the La Liga season, with a game every day for six weeks, though nothing has been confirmed yet. The English FA are still trying to get an agreement with its 20 clubs to finish the 2019-20 Premier League season.

France and the Netherlands have already decided to cancel the remainder of their campaigns, with Paris Saint-Germain being awarded the Ligue 1 title, whilst Toulouse and Amiens relegated. There were still 10 games to play. There was no promotion, relegation nor champions in the Netherlands.

At the time of Serie A’s suspension more than two months ago, Lazio were putting up a strong title challenge, just one point behind Juventus, who themselves were looking for a ninth consecutive Scudetto.

Internazionale in third are nine points off the top with a six-point lead over Atalanta, who currently sit in a Champions League spot. Both Napoli and AC Milan were a fair distance off the top four.

Mario Balotelli’s recently promoted Brescia were looking to head straight back to Serie B, having taken only 16 points from their 26 outings and some nine points adrift of Genoa, who represent safety. Brescia, a city greatly devastated by the Coronavirus, are joined by Lecce and SPAL in the bottom three.

Any restart of Italian football still requires approval from the government. The country has started to ease its restrictions following a nine-week lockdown as numbers continue to fall.

Last week, three Fiorentina players tested positive for Coronavirus, as well as one for Torino.

Icardi or Milik? The Future of Juventus’ Number Nine