Serie A fixtures for 2020/21 season announced, Juventus to start title defence against Sampdoria 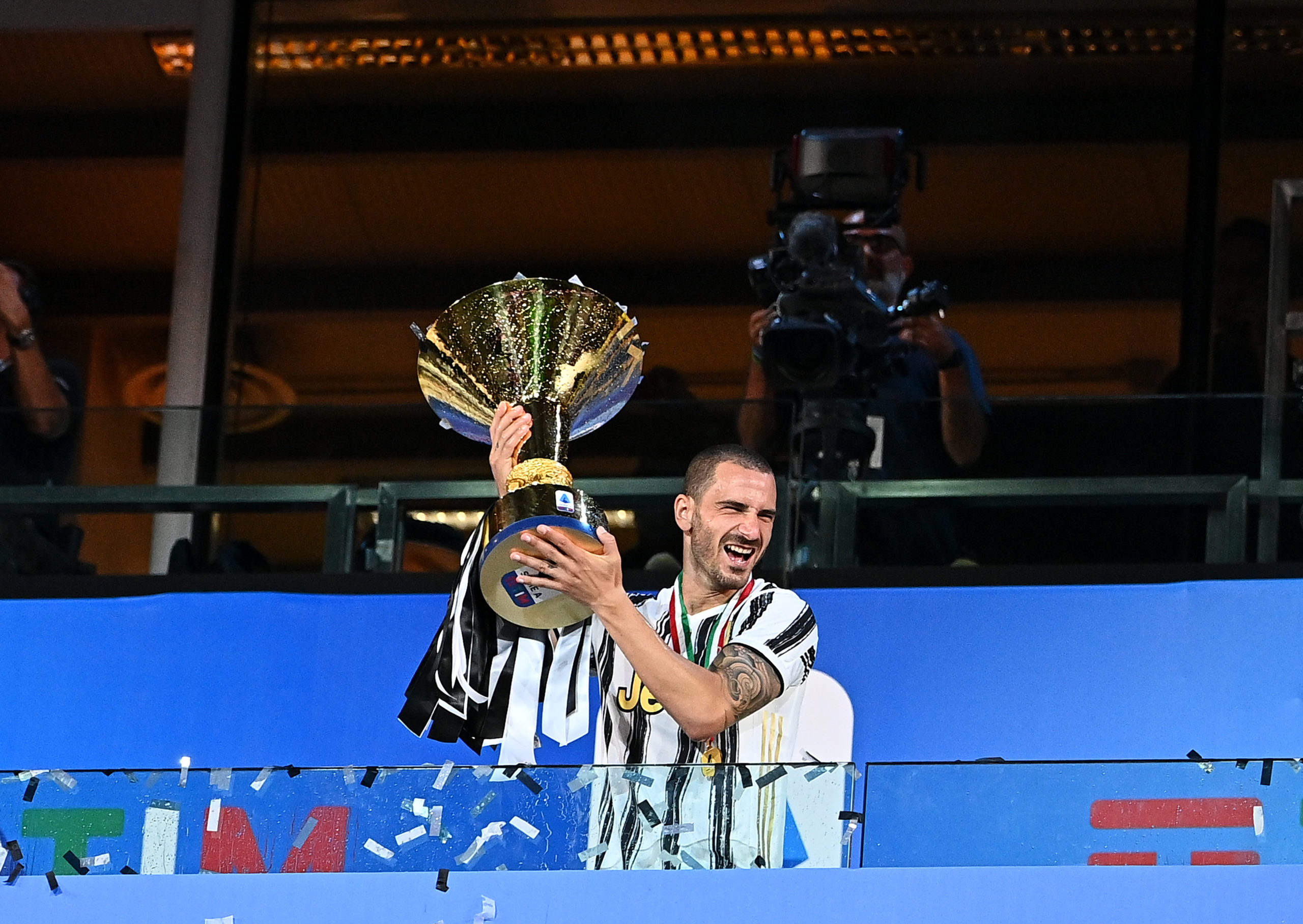 The Serie A fixtures for the 2020/21 campaign have been announced with Juventus starting their defence of the title with a home game against Sampdoria on September 20.

The match will be the first under Andrea Pirlo. The Italian World Cup winner took over the head coach duties earlier last month after the dismissal of Maurizio Sarri.

The Bianconeri will be the favourites to win the Scudetto for the tenth straight season, but they can expect a challenge from the likes of Inter, Atalanta and Lazio.

Here are the fixtures for the opening match day of the Serie A.

The clash between Lazio and Atalanta is the standout fixture from the frst match day, but the game is set to be postponed as the latter will be offered an additional break after their run to the Champions League quarter-final, where they suffered a late heart-breaking defeat against Paris Saint-Germain.

The same will be the case for Inter’s clash against newly-promoted Benevento, who are managed by AC Milan legend Filippo Inzaghi. The Nerazzurri only completed their campaign on August 21st where they were beaten by Sevilla to the Europa League title. The Nerazzurri have now gone nine years without winning a major trophy.

Inter are likely to be the Bianconeri’s main challengers for the Scudetto, but they don’t face each other until the third weekend of January at San Siro. In the same match day (18), there is another mouthwatering clash in the Capital derby between Lazio and Roma.

Inter and Juventus will then meet in the penultimate weekend and that could be a potential title decider. Lazio and Roma could be battling out for the top four at the same stage, but we can’t rule out the former from the title race as well.

18th October and 21st February have been set as the preliminary dates for the Milan derby. Similar to Inter, they don’t take on the Bianconeri until the turn of the year. They are scheduled to host the reigning champions on matchday 16, which may be played on January 9 before the reverse fixture in May.