Serie A preview: AS Roma vs Fiorentina 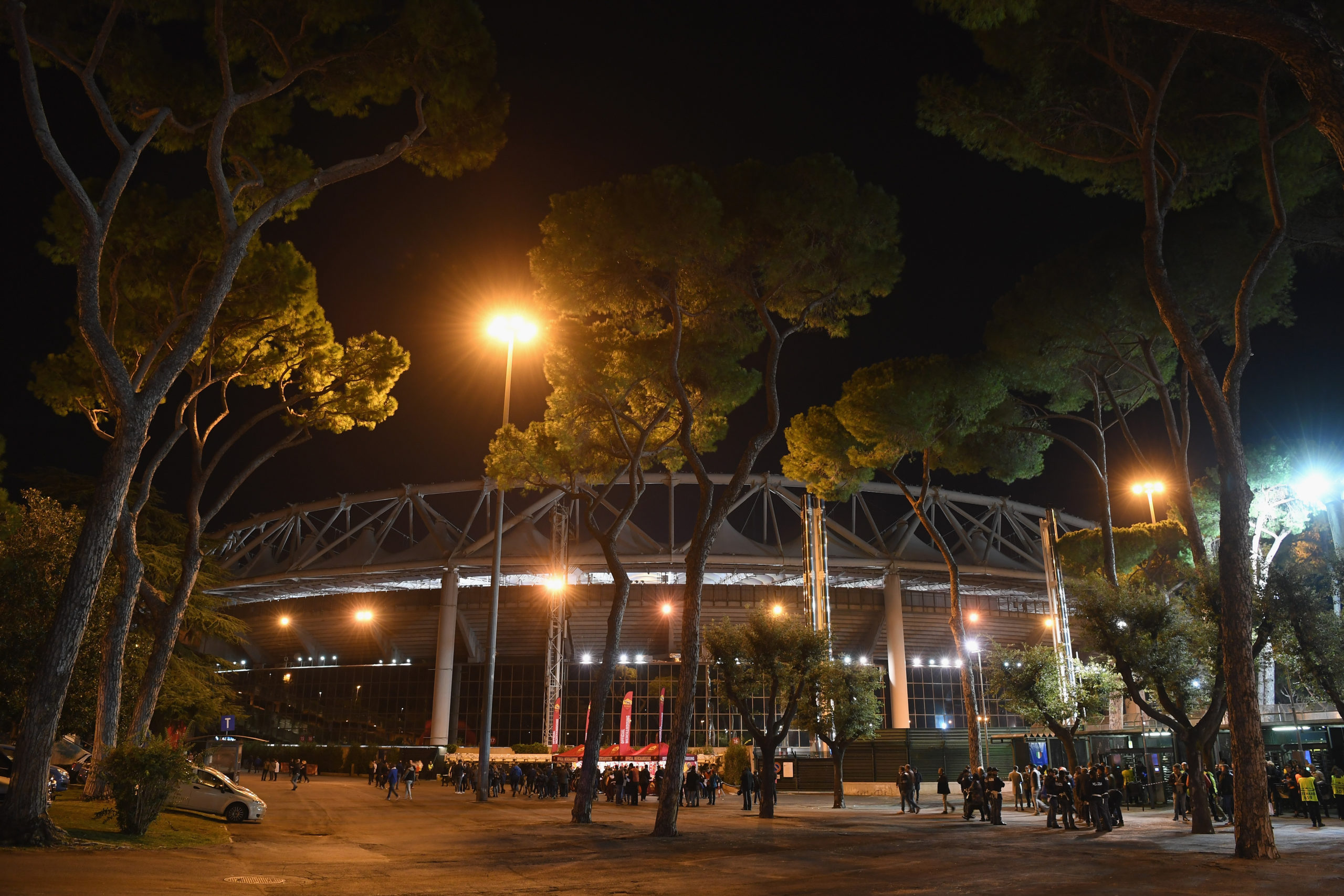 AS Roma are scheduled to host Fiorentina in Sunday’s late Serie A clash at the Stadio Olimpico.

Elsewhere, La Viola are just one place and one point behind the Giallorossi. They secured a 3-2 triumph over Udinese last weekend and hence ended a three-match winless streak.

The clubs have faced each other on 175 occasions. Fiorentina have been victorious in 53 matches, seven less than AS Roma.

Roma are unbeaten in four league meetings against the visitors with two wins and two draws and did the domestic double last term.

In between that run, however, they suffered an embarrassing 7-1 defeat to La Viola in the 2018/2019 Coppa Italia quarter-final.

Nicolo Zaniolo (knee) and Javier Pastore (hip surgery) are long-term absentees for the Giallorossi. Davide Santon is deemed doubtful for the game with a thigh problem. Other than the trio, Amadou Diawara is the other senior player sidelined after testing positive for COVID-19.

Fiorentina, on the other hand, won’t have the services of captain German Pezzella after a minor ankle operation. Elsewhere, veteran midfielder Borja Valero has been sidelined since the beginning of October with an unknown injury.

Both clubs have made similar starts to the Serie A campaign, but Roma are definitely the team with the better run of results since the international break.

They won’t have an easy contest against a counter-attacking Fiorentina side, but could prevail by the odd goal with Edin Dzeko in good form of late with three goals in his previous two league games.

Roma have conceded an average of two goals in the opening five league matches, but should produce a better defensive display with Chris Smalling back in the mix after overcoming a mild knee injury.