Serie A preview: Napoli vs Atalanta 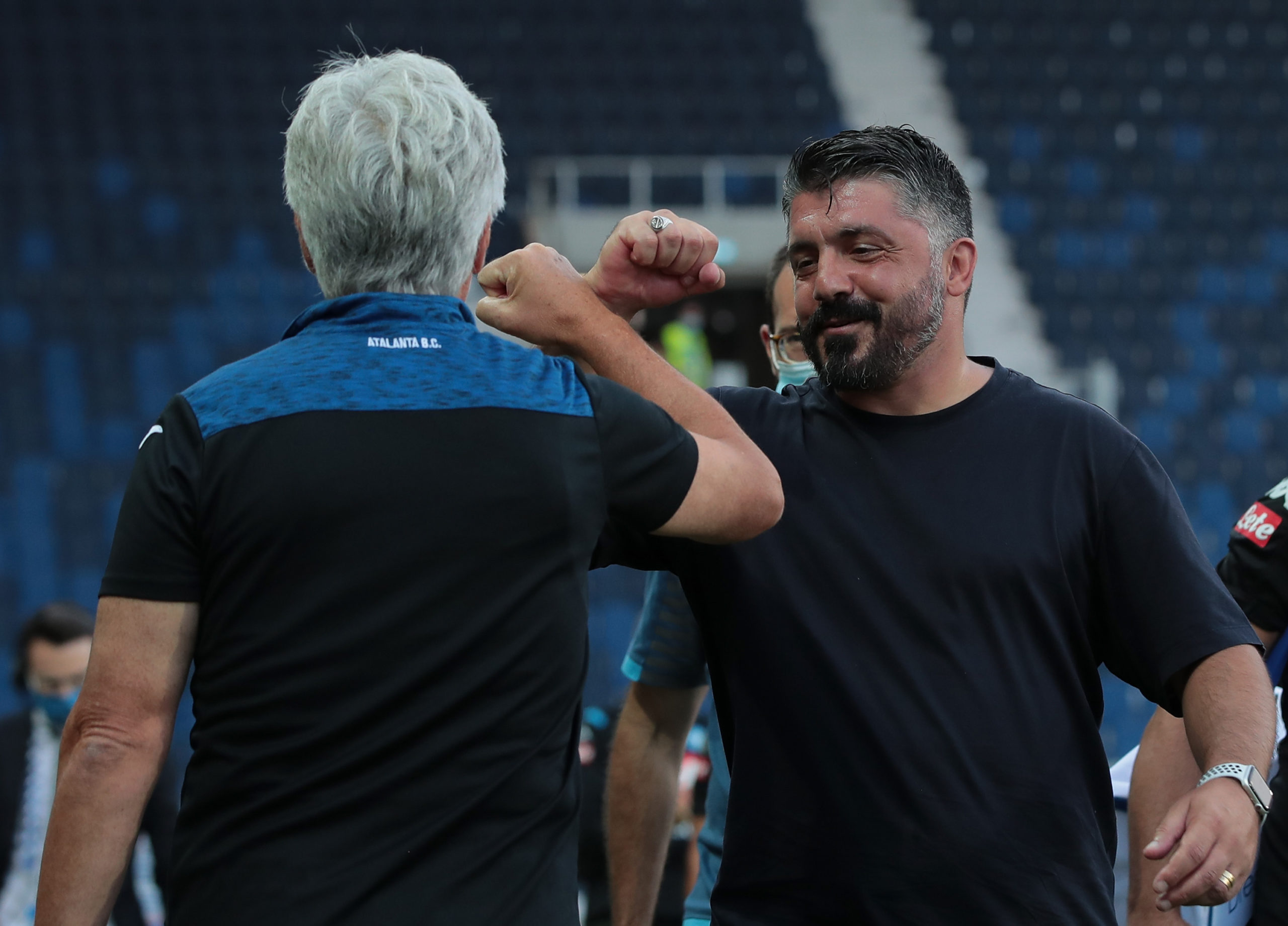 Napoli are scheduled to host Atalanta at the Stadio San Paolo when the Serie A action returns after the international break on Saturday.

The Naples outfit started the season with successive wins, but they were unable to face Juventus earlier this month.

The local authorities blocked them from travelling to Turin after two COVID-19 cases were reported in their squad.

Despite this, the Bianconeri turned up for the game, which was officially cancelled by the referee following the first half.

The Lega Serie A have since adjudged that there was no force majeure involved and hence, Juventus have been handed a forfeit win.

For their absence, Napoli have been docked one point and that sees them in the eighth spot with only five points on the board.

Meanwhile, Atalanta have enjoyed a superb start to the season and they are just one of two clubs including AC Milan, who have a 100 percent record.

They registered a comfortable 5-1 triumph over Cagliari last time around and are currently top of the table with a better goal difference.

Atalanta took four points out of Napoli during the previous campaign. They picked up a 2-2 draw on the road before registering a 2-0 win on their home patch.

Mario Pasalic and Robin Gosens were able to find the net shortly after the interval. The Bergamo-based outfit are currently unbeaten in three matches against Napoli with two victories.

Piotr Zielinski and Elif Elmas tested positive for COVID-19 before the international break and that contributed to Napoli’s inability to travel to Turin to face the Bianconeri.

The duo are yet to recover and will miss the upcoming clash. Elsewhere, captain Lorenzo Insigne is also expected to be sidelined after the hamstring injury picked up against Genoa last month.

Atalanta have a few injury concerns of their own. Mattia Caldara, Matteo Pessina and Cristiano Piccini are among those out of contention alongside goalkeeping duo Marco Carnesecchi and Pierluigi Gollini.

Dries Mertens – Napoli: The Belgian is Napoli’s all-time top scorer and he has continued to excel in front of goal this term. He recently played in the number 10 position with record summer signing Victor Osimhen getting the nod for the centre-forward spot. The 32-year-old has bagged two goals and two assists from his two appearances this season and could be the main goalscoring source with Insigne out injured while Osimhen is still adapting to the club’s style of play. Mertens likes to play against Atalanta and he has registered six goals and three assists from 13 league outings.

Alejandro Gomez – Atalanta: The Argentine has been a vital figure in the club’s transformation into a top-four Serie A outfit. He has been a consistent performer from the number 10 position and is currently the league’s highest scorer this term with four goals from three outings. He has also been a creative presence with a couple of assists for his teammates. The 32-year-old, who is the club-captain, is a genuine threat on goal with his ability to test the goalkeeper with long-range shots, which are quite often on target.

Gian Piero Gasperini’s side don’t shy away from any contest and they are bound to attack Napoli from the off. However, they also tend to concede regularly due to their style of play and that’s where the hosts may capitalise upon with top-class attacking options in their squad. It could be an open affair and we are fancying a high-scoring draw.

Related TopicsAtalanta BC Napoli Serie A