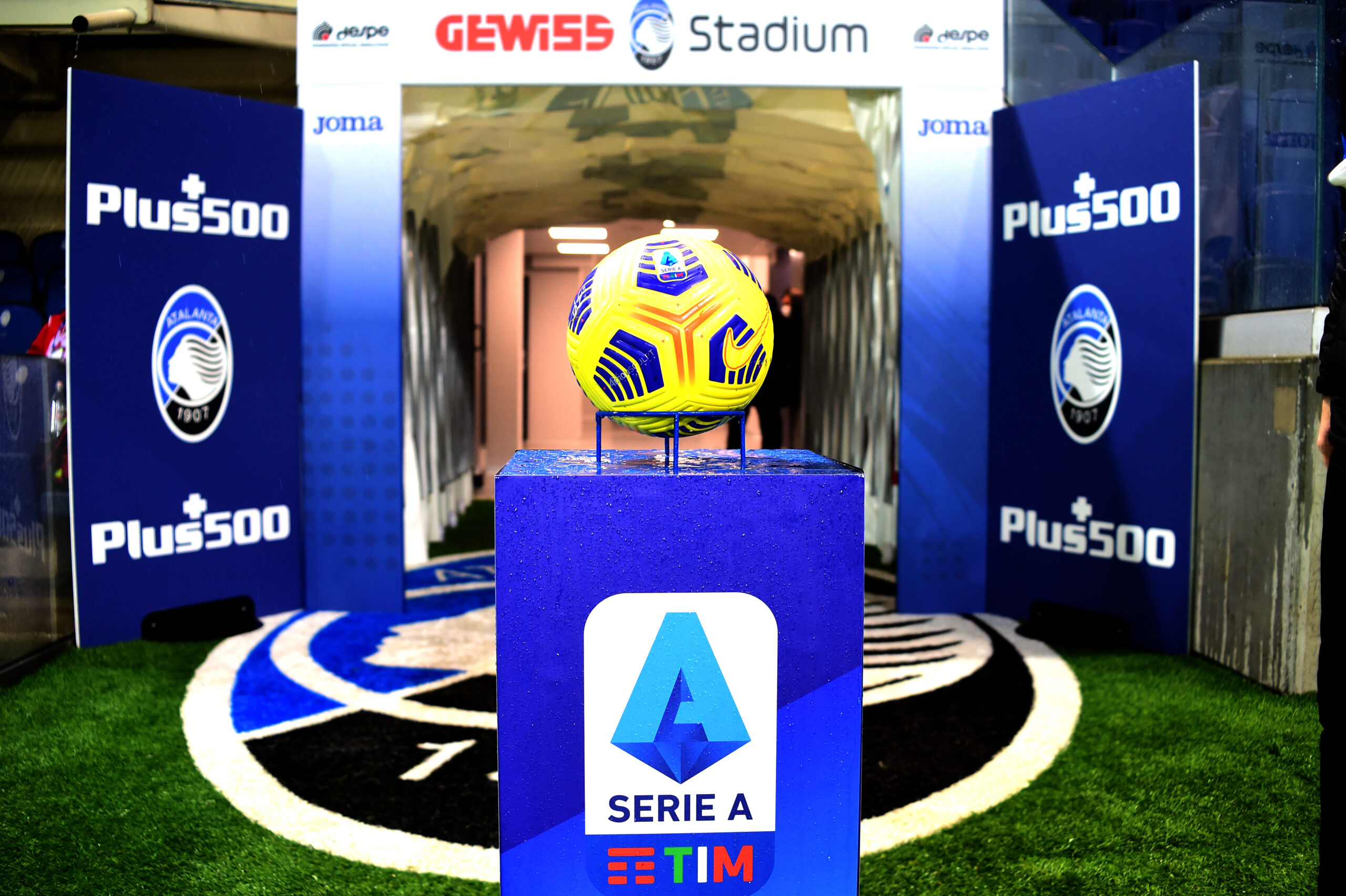 Another exciting weekend in Serie A is waiting in the wings as we take a look at the three Serie A fixtures scheduled to take place on Saturday.

From Genoa’s must-win home clash against Udinese to Atalanta’s intriguing trip to Lazio, we could be in for another action-packed Serie A Saturday, and you can stream all Serie A games live online .

Saturday’s Serie A action kicks off at the Stadio Luigi Ferraris as relegation-threatened Genoa go up against bottom-half Udinese.

Despite sacking Andriy Shevchenko as their manager following the Ukrainian’s nine-game winless tenure in Serie A (D3, L6), the Rossoblu continue to struggle.

Monday’s thumping 6-0 defeat at Fiorentina made it 19 consecutive top-flight matches without a win for the hosts (D9, L10), last pulling off a league triumph in mid-September, 2-1 at Cagliari.

They have, in fact, become the first non-newly-promoted side to endure such a long winless streak in Serie A while they are still waiting for their first league win at home this season.

Udinese’s visit to the town is unlikely to throw Genoa a silver lining, as they have not won any of their last 11 encounters in Italy’s top division (D5, L6).

However, the Friulians’ underwhelming away form could offer the home side a glimmer of hope, with Gabriele Cioffi’s side picking up just one victory in their last nine Serie A travels (D3, L5).

Fatigue could be catching up with Serie A table toppers Inter Milan after they survived an extra-time drama to squeeze past Empoli in their Coppa Italia last-16 tie in midweek (3-2).

But Simone Inzaghi’s men will be keen to return to winning ways in Serie A following a scoreless draw at Atalanta last weekend and solidify their place at the summit.

The reigning Italian champions have every reason to look forward to Venezia’s visit to the Stadio Giuseppe Meazza, where they’ve won their last six league outings by an aggregate score of 14-3.

Inter might have wasted a glorious opportunity to stretch their scoring run in Serie A to 40 matches last time out, but they have been nothing short of impressive at home this term.

The Nerazzurri have won eight of their ten top-flight games at Meazza this season (D2), netting a league second-high 27 goals in the process, an average of 2.7 per match.

Meanwhile, Venezia have only won one of their last seven Serie A away fixtures (D3, L3), conceding an average of 3.0 goals per defeat in that sequence.

So it is fair to say that all signs are pointing in one direction, although Inter do need striker Lautaro Martinez, currently fourth on the Serie A top scorers list, to start scoring more goals this season.

Prediction: Inter to win despite -1 handicap

A handsomely-looking encounter between Lazio and Atalanta at the Stadio Olimpico will serve to drop the curtain on Sunday’s Serie A proceedings.

High scoring could be a theme to highlight this fixture, at least based on the recent competitive meetings between these two sides.

All of the last six showdowns between Lazio and Atalanta across all competitions have seen 4+ goals and both teams on the scoresheet, including a goal-friendly 2-2 draw in the reverse fixture in Bergamo.

That is also very much in line with the home side’s recent Serie A outings in the nation’s capital, as each of their last three such contests witnessed both teams score in matches garnering over 3.5 overall goals.

In the meantime, Atalanta head into this clash as the only Serie A side yet to lose away from home this season (W9, D2) despite only keeping three clean sheets across their 11 league travels so far.

As ever, Gian Piero Gasperini has based his team’s success on a free-scoring attack that has bagged a league second-hight 26 goals on the road this term.