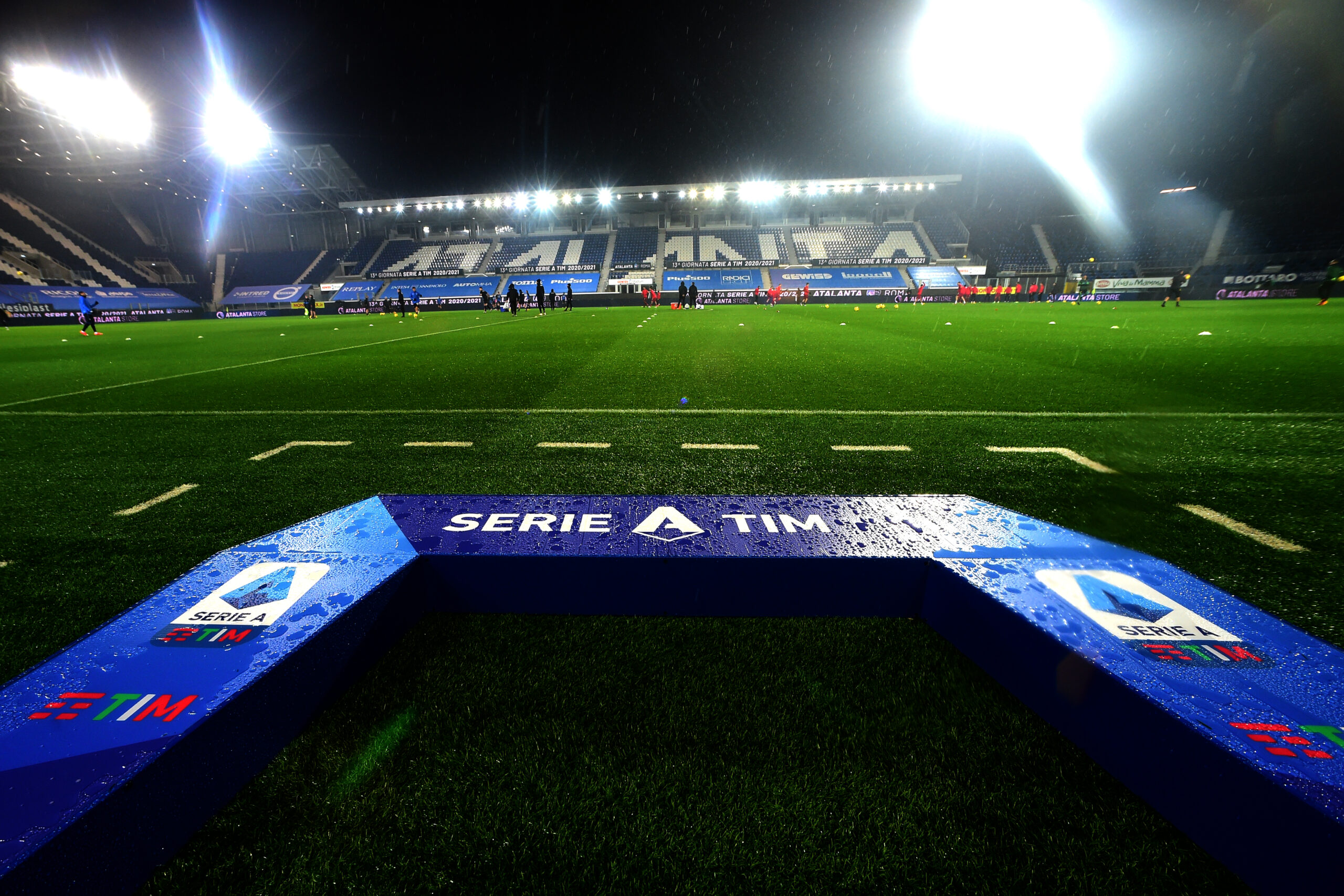 Serie A is set to return to action following the Christmas break, with all ten fixtures scheduled for Thursday, January 6.

Let’s take a quick look at the three most enthralling Serie A match-ups to look forward to this midweek.

2022 Serie A action kicks off at the Stadio Renato Dall’Ara as mid-table Bologna take on reigning champions and current pacesetters Inter Milan.

Sinisa Mihajlovic’s side cruised to a shock 3-0 win at Sassuolo in their final league game of 2021, ending a run of three consecutive Serie A defeats.

Since being held to a 1-1 draw to Udinese in mid-October, none of Bologna’s last 11 top-flight games have ended level (W5, L6), with 64% of those fixtures seeing the victor keep a clean sheet.

Unlike their hosts, Inter have hit the ground running under new boss Simone Inzaghi, closing 2021 out on a run of seven league wins in a row to build a four-point lead over second-placed AC Milan.

With their last six Serie A triumphs all coming ‘to nil,’ the Nerazzurri will feel confident of kicking things out in the new calendar year with pride and dignity.

Stadio San Siro is the venue as AC Milan and Roma go head-to-head in a mouth-watering Serie A encounter.

Stefano Pioli’s side brushed aside Empoli with a comprehensive 4-2 away victory in their final match of 2022 to halt a run of back-to-back league games without winning (D1, L1).

That should inspire Rossoneri’s hopes of maintaining the pressure on Inter as they remain firmly in contention for their first Scudetto since the 2010/11 season.

But with several key first-players missing, Jose Mourinho’s side will face an uphill task of ending Milan’s four-game unbeaten run in their Serie A meetings.

Juventus’ Serie A top-four credentials will be on the line when they meet an out-of-form Napoli at the Allianz Stadium in their first match of the new calendar year.

Massimiliano Allegri’s team waved goodbye to 2021 on a high, pulling off four wins from five league games (D1), all of which came by the same 2-0 scoreline.

With the coveted fourth place now within touching distance, Juventus will hope to inflict revenge on Napoli following a heartbreaking 2-1 defeat in the reverse fixture back in September.

Luciano Spalletti’s men will have to muster the strength that helped them come from behind to beat the record-time Italian champions last time out if they are to overcome a rough patch.

They have lost three of their last four Serie A matches (W1) and face the risk of falling behind in the title race despite a stunning 12-game start to the season.