Serie A preview: Torino vs Lazio 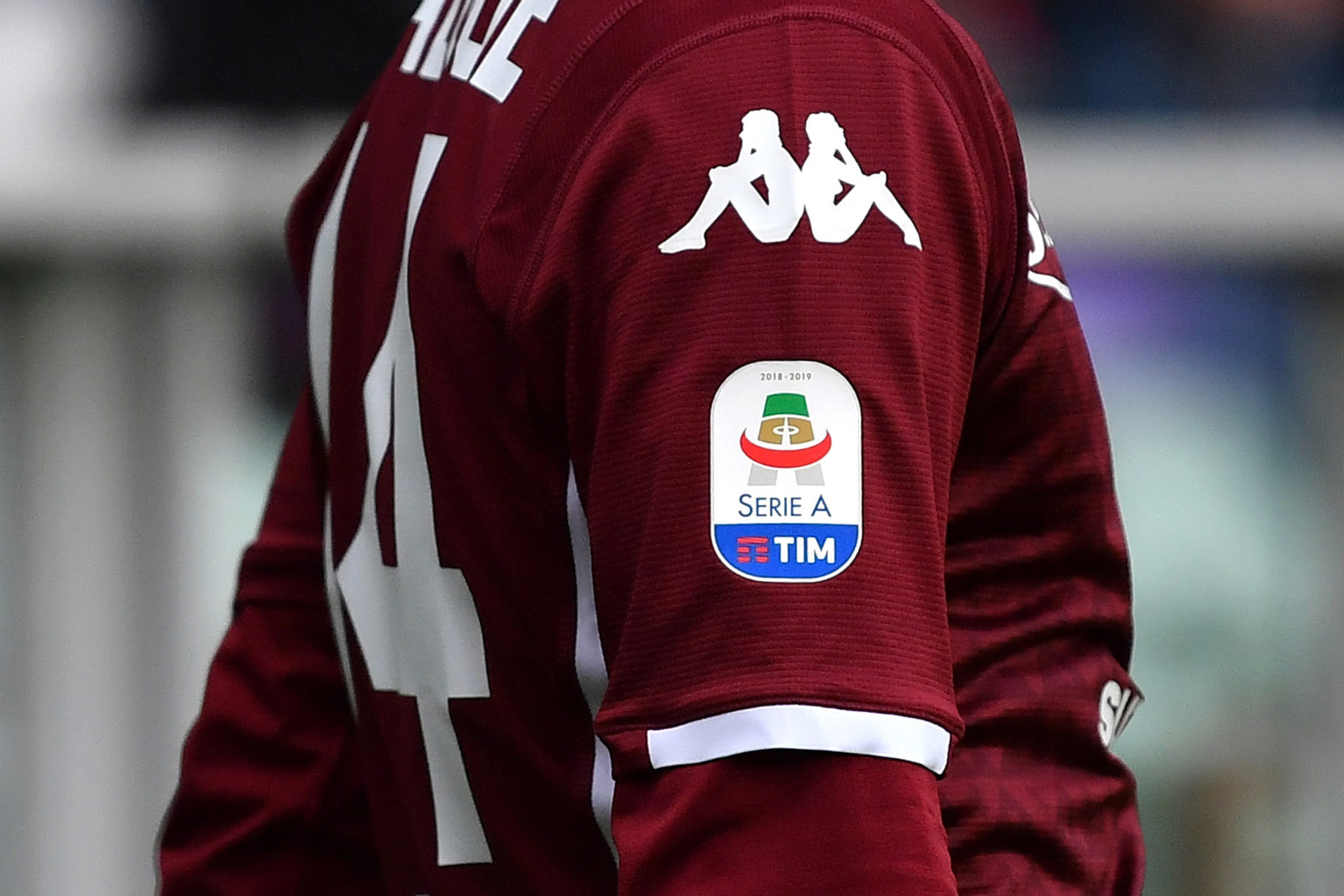 Torino will be aiming to register their first win of the Serie A season when they entertain Lazio at the Stadio Olimpico Grande Torino on Sunday.

The Turin outfit experienced a difficult 2019/2020 campaign where they finished a lowly 16th with just 40 points on the board.

The start to the current season has been far from impressive with just one point on the board from four games, but they have played a game less.

Elsewhere, Lazio have not seen much joy this term and they have picked up only seven points from their opening five matches.

Their lack of goals has been a major concern and they have netted only six times, which is the joint fourth-worst in the division.

The capital outfit are already four points adrift of the top four and a further two behind table-toppers AC Milan.

The club have met on 136 occasions and it has been a fairly even contest. Torino have won 41 games when compared to Lazio’s 39.

Over the past five meetings, however, Lazio have dominated the proceedings with three wins, one draw and the solitary defeat.

They did the double over Torino last term. It was the first time they managed to do so since the 2014/15 Serie A campaign.

Ciro Immobile has netted nine goals in his 12 meetings against former club Torino, but he may not play any part due to COVID-19.

Simone Zaza and Daniele Baselli are long-term injury absentees for Torino and they won’t feature against Lazio. Armando Izzo has returned to training, but he may be short of match fitness.

Lazio, on the other hand, have gone through a tough week with numerous first-team stars under isolation after contracting the coronavirus prior to the midweek Champions League clash.

Furthermore, Senad Lulic, Silvio Proto, Stefan Radu, Gonzalo Escalante, Danilo Cataldi are injury absentees while Felipe Caicedo could be doubtful after he limped off the field in the 1-1 draw at Club Brugge on Wednesday.

Lazio would have been strong favourites to win a week ago, but things have changed with the outbreak of the coronavirus within the first-team squad.

Hence, Torino, who have almost a fit squad to choose from can be fancied to pick up their maiden league triumph of the season.

Despite Torino’s woes, captain Andrea Belotti has been in fine form with five goals from four matches and he could make the difference on Sunday.