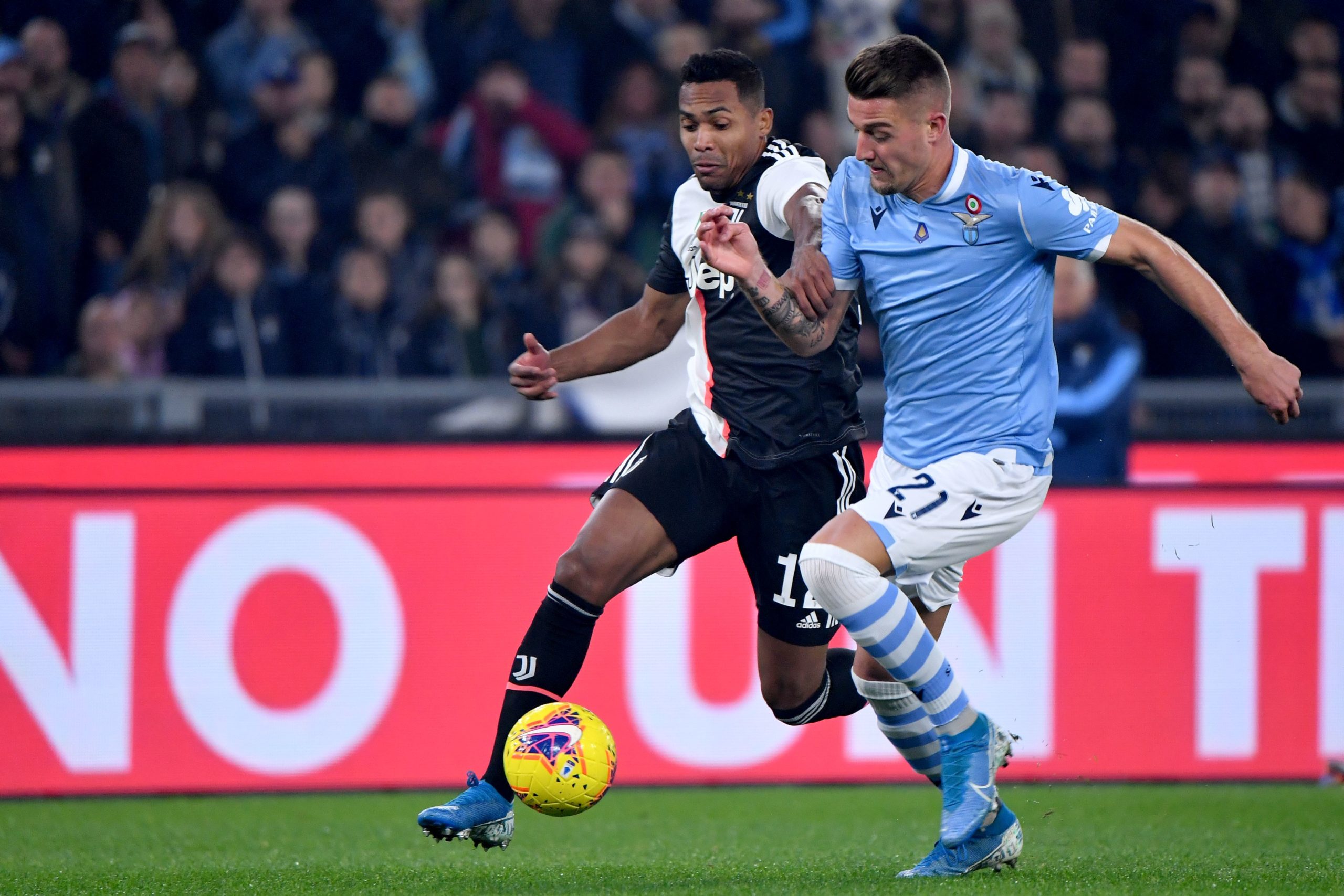 Serie A clubs will be allowed to resume full training from Monday after Italian prime minister Giuseppe Conte granted the permission.

The Italian top-flight has been suspended for more than nine weeks due to the coronavirus pandemic but the league is edging closer to a resumption.

Earlier this month, the teams were permitted to work on their fitness individually and Conte has now allowed group training sessions.

“From May 18 retail stores, hairdressers, beauticians, bars, restaurants, pubs, football teams’ training sessions and museums will start again,” he said in a press conference as relayed by Sky Sports News.

The government has yet to officially confirm a comeback date for the Serie A but it has been claimed that the majority of the clubs want the campaign to resume by June 13.

Juventus are currently at the top of the Serie A table and they are aiming to win their ninth-straight league title and the first under manager Maurizio Sarri.

That won’t be straightforward, however, with Lazio having been closely following them over the course of the season and they are currently trailing by the solitary one point.

The Rome-based outfit have not won the Scudetto since the 1999/2000 season where they beat the Bianconeri to the top spot by one point. They also celebrated their maiden domestic double during that campaign after winning the Coppa Italia.

On paper, Sarri’s team appear better equipped to go on to win the Serie A crown but Lazio have already shown this season that they can outwit the Bianconeri with their tactics.

They have beaten the Italian champions in both their Serie A and Supercoppa Italiana meetings this term. The Bianconeri are due to host Lazio in one of their remaining 12 games and that encounter could well decide who goes on to win the league.