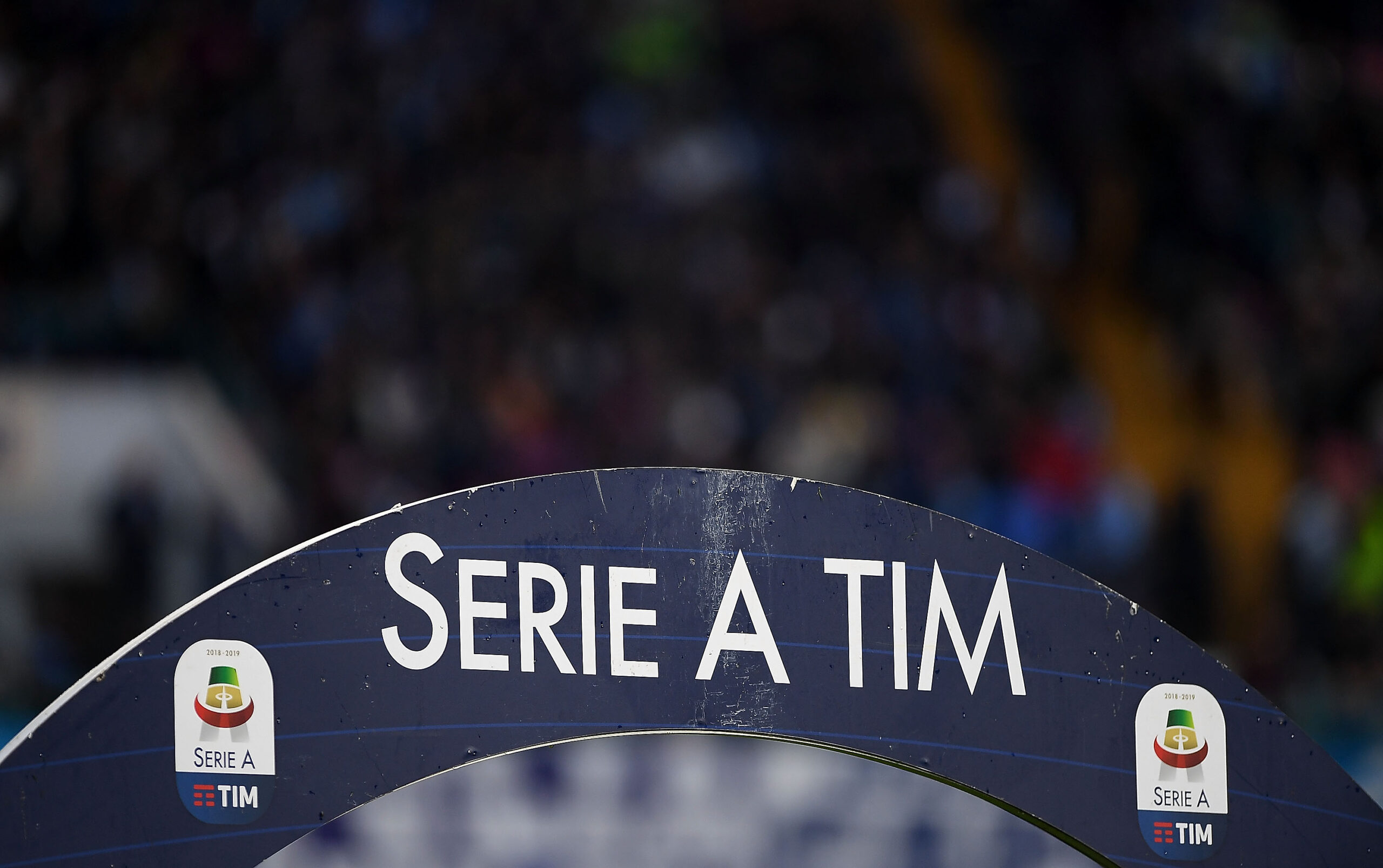 State-backed TV platform Abu Dhabi Media has purchased the rights to broadcast Serie A matches in the Middle East and North Africa.

Adriano Del Monte took to Twitter to share his concern about another low-profile deal the Italian league cut with the Saudi platform.

It is said that Abu Dhabi Media will pay Serie A around €80 million over the next three years to broadcast the matches.

Serie A was keen to award its pay-TV licenses last season, yet a lack of a satisfactory bid forced them to take desperate measures.

That massively contributed to the league’s substantial shortfall in international pay TV revenue, which plummeted by about a third in the three years until 2024 compared with the last cycle.

As a result, the Italian league developed its own Youtube channel in the MENA region to offer Serie A live streaming options free of charge in 2020/21.

It is also worth noting that last season’s rights remained unsold in significant foreign markets, such as India and Australia, until 24 hours before the opening day.

Indeed, beIN eventually retained the Australian market, while Viacom took over from Sony in India.

Moreover, beIN was ready to expand its broadcast network to the Middle East and North Africa by offering better terms than Abu Dhabi Media this summer.

However, the league’s incompetence saw the famous Qatari group withdraw their offer 12 hours before the deadline.

It practically threw the broadcast rights into the hands of the Saudi-backed platform.

Let’s not underestimate the fact the Qatari group boasts millions of subscribers and coverage in both Arabic and English.

Money aside, Serie A’s controversial decision to ditch beIN for Abu Dhabi Media will impact the league’s overall viewership and exposure in the MENA region.

But money does matter in these tumultuous times.

Yet, this is exactly what Serie A did, even though domestic sides, led by Roma president Dan Friedkin, tried to convince beIN to re-buy the league.

You would not have to look beyond Major League Soccer’s deal with Apple to understand how silly this agreement looks.

It is incomprehensible how Serie A stoop so low.