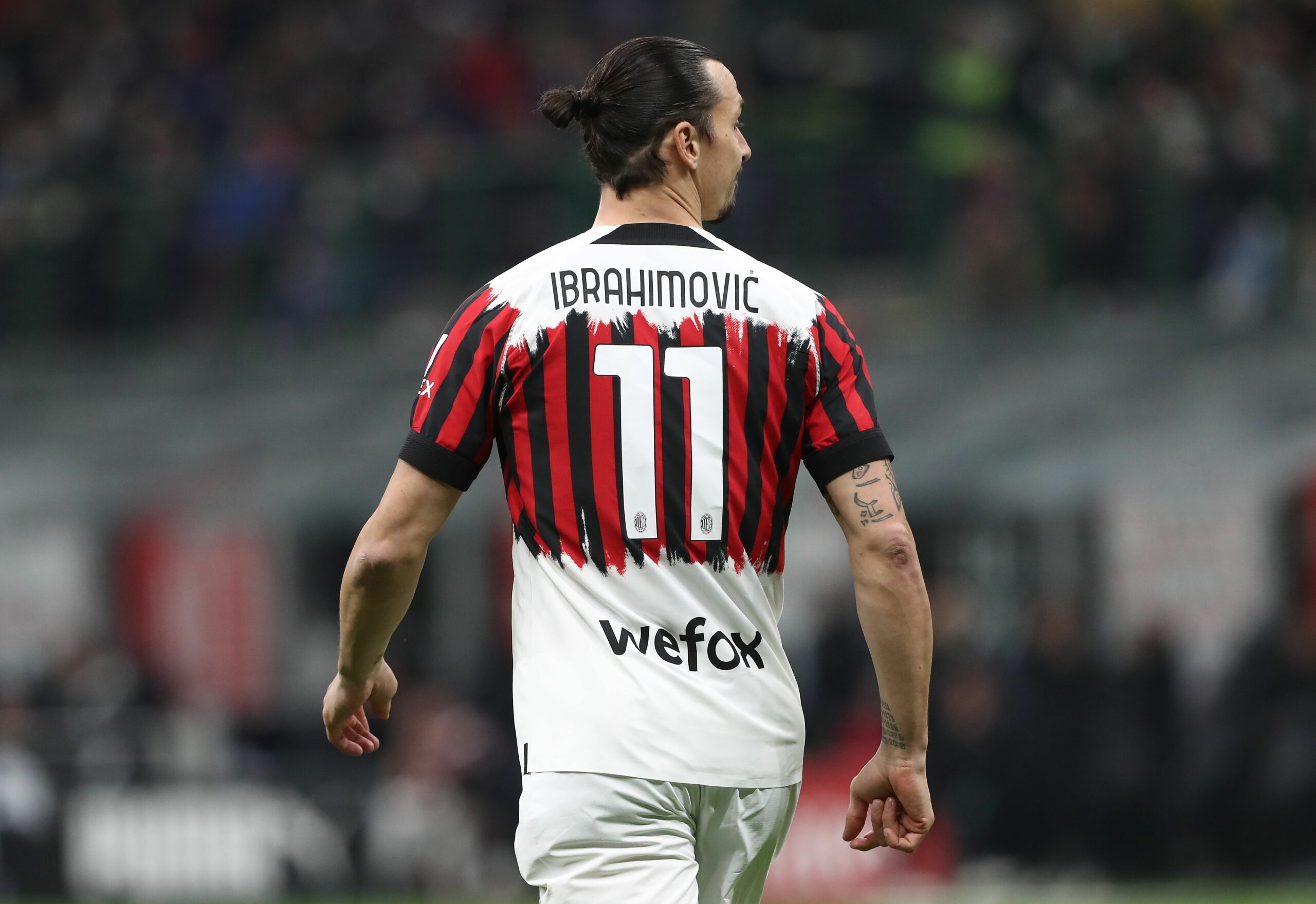 It has been a while since the Serie A title race has offered such excitement as this season’s run-in.

AC Milan, Inter Milan and Napoli head into the season finale with virtually equal chances of lifting the crown, with fourth-placed Juventus still lurking in the shadows.

Table-topping Milan looked in firm control of the Scudetto race before a run of consecutive goalless draws to sub-par opponents threw their title ambitions into doubt.

Stefano Pioli’s side created alarmingly few scoring opportunities against mid-table Torino last time out, with fatigue seemingly catching up with his short-handed roster.

Luckily for the Rossoneri, Napoli failed to punish their second successive scoring blank in Serie A as Fiorentina ran riot to win 3-2 at the Stadio Diego Armando Maradona.

Reigning champions Inter benefited from their rivals’ mistakes. Simone Inzaghi’s team eased past out-of-form Hellas Verona 2-0 to reduce the gap on Milan to a single point.

Milan have gone unbeaten in ten consecutive Serie A games since going down 2-1 at home to Spezia in mid-January (W5, D5), but they look miles away from winning their first Scudetto since 2010/11.

Anything other than a victory in Friday’s home encounter against relegation-battling Genoa would inflict irreparable damage on the Rossoneri’s title bid.

Milan have defeated Genoa in seven of their last ten Serie A H2Hs (D2, L1), including a comprehensive 3-0 triumph in the reverse fixture at Luigi Ferraris.

No team across Europe’s top-five leagues have won fewer top-flight matches than Genoa (two) this season, summing the Rossoblu’s catastrophic season in a nutshell.

Elsewhere, Pioli has tightened up Milan’s defensive woes, with the Rossoneri keeping a clean sheet in each of their last five league outings.

But scoring has been an issue for the table-toppers. They have drawn a blank in both previous Serie A matches, having scored precisely once per game three times on the trot beforehand.

Now would be a perfect time for veteran striker Zlatan Ibrahimovic to step up.

If Milan were to stand any chance in this evenly-contested Scudetto race, they need their standout forward to shoulder the burden and put his experience and qualities in service of the greater good.

“This is a very costly defeat and in some ways undeserved,” Spalletti said in the aftermath, as quoted by Football Italia.

“Yes [it changes the title race], now everything is getting harder.

“We have no choice but to be professional. Now, we think about winning the next game, even if now it depends on others and not on us.”

Napoli’s quest to win their first Serie A title since the glory days of Diego Maradona will face another stern test on Monday when they entertain high-flying Roma in Naples.

Jose Mourinho’s side avenged a humiliating 6-1 Europa Conference League group defeat to Bodo/Glimt by putting four unanswered goals past the Norwegians on Thursday.

Fresh from reaching the competition’s semi-finals, the Giallorossi will be looking to throw a spanner in the works and inflict another blow on Napoli’s title hopes.

Roma have won their last three Serie A games by a single-goal margin to re-establish their European credentials and create a small window of opportunity to pip Juventus to a fourth-place finish.

After Monday’s clash against the Stadio Olimpico outfit, four of Napoli’s five remaining league fixtures will pit them against sides from the bottom half of the table.

Roma’s visit could play a pivotal role in dethroning Inter, who head to Spezia on Friday as part of an exciting Serie A weekend available to watch live via soccer streams.

One thing is certain – Napoli cannot afford to slip up against the Giallorossi if they are to maintain their grip on the Scudetto.

Lazio may not be part of the Serie A title race, but they are bracing themselves for off-field battles to keep their star players beyond the summer.

Sergej Milinkovic-Savic has been making headlines in the Serie A news for years, with a host of Europe’s big guns expressing interest in his skills.

According to Italian outlet Calciomercato, via lalaziosiamonoi, Tottenham Hotspur have joined Manchester United in the race for the 27-year-old midfielder.

The Serbia international has emerged as the top candidate to replace wantaway Paul Pogba at Old Trafford.

But Spurs are now looking to hijack the Red Devils’ move for the Lazio star, who has produced another jaw-dropping campaign despite his side’s indifferent league record.

The Biancocelesti reportedly demand close to £65m to cut their playmaker loose in the summer.

Whether it would be the Tottenham Hotspur Stadium or Old Trafford, it feels like Milinkovic-Savic’s future rests in the Premier League.

Which Serie A team will still be in European football by end of March?
Will AC Milan Win First Scudetto Since 2010/11?