Serie A Top Scorers of All-Time 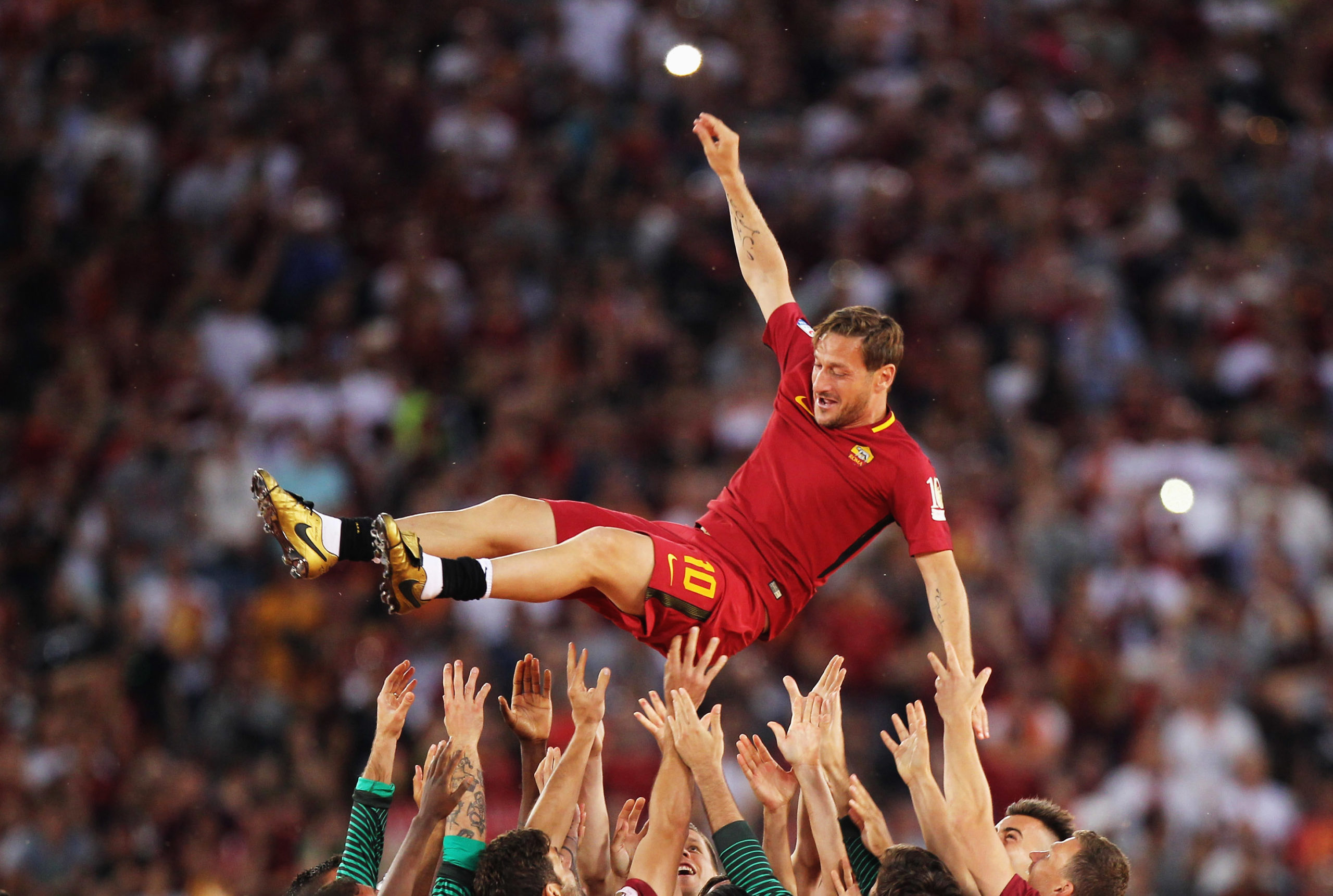 Although Serie A has historically been tagged as a defensive league, it has featured some of the finest goalscorers to ever grace a football pitch.

The current top 10 list of all-time scorers reads like a who’s who of Italian football and unlike other major leagues contains no current players.

As of June 2020, the legendary Silvio Piola tops the list with 267 goals in 537 appearances for four different clubs.

Piola is one of seven players to break through the 200-goal barrier in Serie A and that landmark could be difficult to achieve for the current crop of players.

Lazio’s Ciro Immobile is perhaps best placed to reach the double century, with his current tally of 126 goals putting him 46th in the standings.

The 30-year-old still has time on his side and should be capable of climbing much further up the list before the end of his career.

Read on as we reveal who are the current all-time top 10 goalscorers in Serie A.

Piola was one of the most feared strikers of his generation and is widely recognised as one of the greatest Italian footballers of all-time.

The Serie A title eluded him during his career, but he gained notable compensation by winning the World Cup with Italy in 1938.

He was previously the oldest player to score two goals in a single Serie A match, a record that stood for more than 63 years until it was beaten by Totti in 2016.

Following his death in 1996 Piola had two stadiums named after him in Novara and Vercelli, highlighting the esteem in which he was held.

He is the top goalscorer and most capped player in Roma’s history, while his tally of 250 goals is the record for the most scored in Serie A for a single club.

Totti played for much of his career as a second striker, causing chaos to defences with his skill, vision and playmaking ability.

He won the Serie A Player of the Year award on five occasions and was an integral part of Italy’s World Cup winning squad in 2006.

Anyone thinking that Zlatan Ibrahimovic was the most prolific Swedish striker to play in Italian football would be seriously mistaken.

Nordahl was the scourge of defences across Serie A after joining Milan in 1949, helping the team win two league titles during a seven-year stint with the club.

He also topped the scoring charts In Italy’s top flight on five occasions, including a record-breaking 35 during the 1949-50 campaign.

It took another 66 years for that record to be beaten, with Gonzalo Higuain’s 36-goal tally for Napoli in 2015/16 finally usurping Nordahl’s achievement.