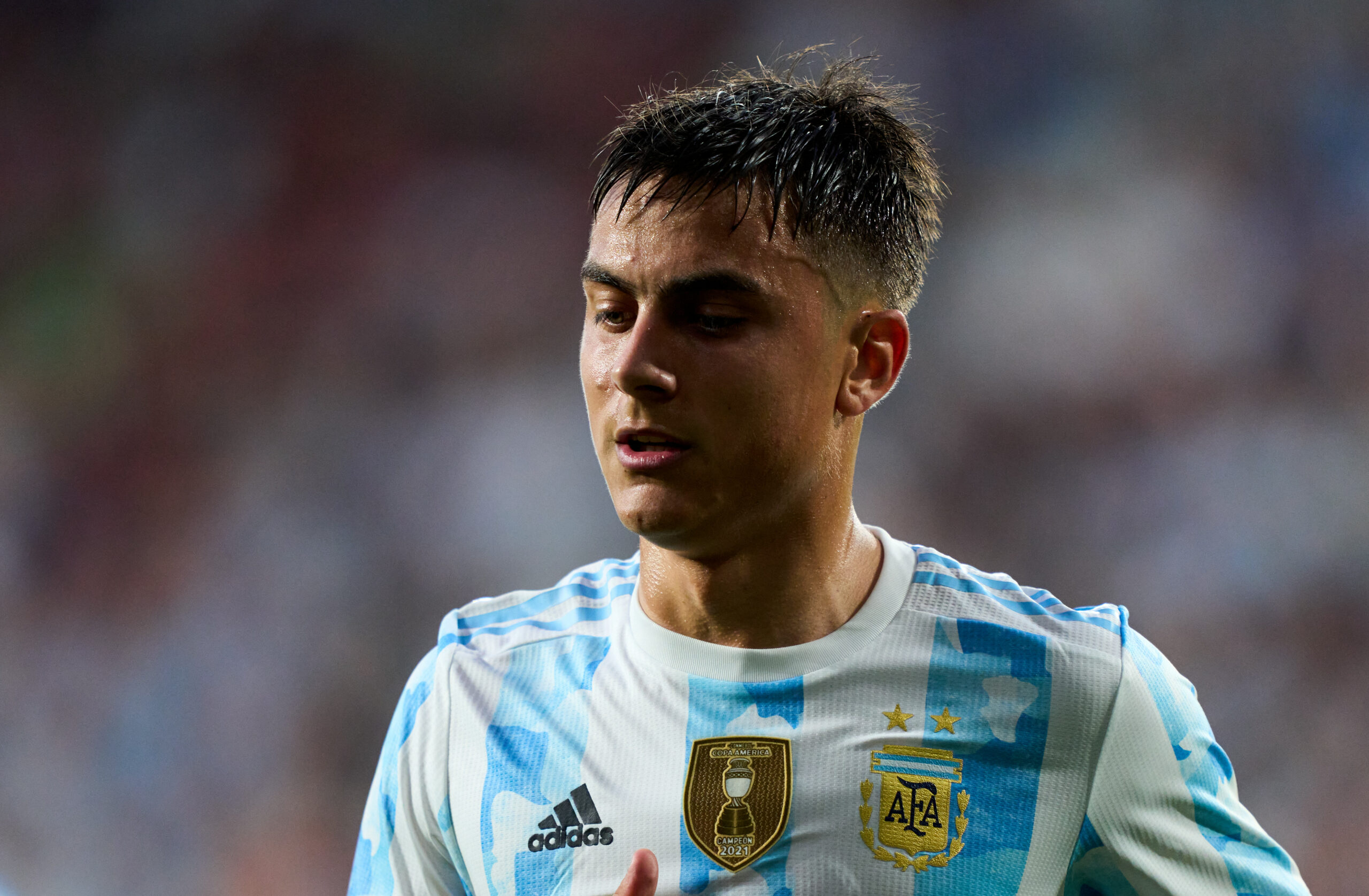 The wheels are moving rapidly behind the curtain as top Serie A clubs work around the clock to strengthen their squads ahead of the new season.

Even though there is still time left before the transfer window opens for business, we are on the brink of arguably the most prominent piece of business early in the summer.

Let’s take a look at the three most exciting Serie A transfer stories.

#3 Chelsea open to loaning Lukaku back to Inter

Chelsea are reportedly open to letting underperforming striker Romelu Lukaku re-sign for Inter Milan on a season-long loan with an option to buy.

But according to La Gazzetta dello Sport, the Blues are unwilling to let the Serie A heavyweights take the Belgium international back for free.

In fact, Inter will have to fork out around £17 million to secure Lukaku’s temporary return, which could throw a spanner in the works.

Forced to work on a tight budget, the Nerazzurri are not ready to commit to such terms as they also have other targets to pursue.

Lukaku has failed to impress since re-joining Chelsea in the club-record deal worth around £97.5m last summer.

Tired of the 29-year-old’s underwhelming performances, the Blues boss Thomas Tuchel has put his out-of-sorts striker up for sale.

Although Inter would welcome Lukaku back with their arms wide open, the financial aspect remains an obstacle.

After securing back-to-back fourth-place finishes in Serie A, Juventus are in the market to overhaul their faltering squad.

Head coach Massimiliano Allegri aims to boost his side’s Scudetto hopes ahead of next season by landing one of Ukraine’s hottest prospects Mykhaylo Mudryk.

Widely considered one of Europe’s most exciting young wingers, the 21-year-old has gone from strength to strength at Shakhtar Donetsk since his senior breakthrough in 2021/22.

Given the current situation in Ukraine, Mudryk is considering his options, with Juventus now emerging hot on his tail.

As claimed by Calciomercato, the record-time Serie A champions have added the versatile forward to their wishlist amid uncertainty surrounding ongoing talks with Angel Di Maria.

Mudryk has also attracted interest from Bayer Leverkusen, who are said to have already laid the foundation for his switch to the Bundesliga.

In other Juventus transfer news, Sassuolo’s Domenico Berardi could be another potential alternative if Di Maria’s move falls flat.

#1 Inter closing in on Dybala

Paulo Dybala’s long-awaited move to Inter could soon receive an official confirmation after his agent landed in Italy to meet with the Nerazzurri chiefs.

Italian journalist Gianluigi Longari took to Twitter to release the video of Dybala’s entourage Jorge Antun on his way to entering the Giuseppe Meazza headquarters.

The Argentine should sign a multi-year contract at Inter after calling time on his trophy-laden seven-year stint at Juventus.

Despite a genuine foreign interest, the 28-year-old has decided to stay in Serie A, where he has spent his entire European career.

In the seven years he spent in Turin, Dybala racked up 12 major domestic trophies, including five titles in Serie A.

In addition to Inter, Tottenham Hotspur were also keen on signing La Joya as Antonio Conte hoped to convince him to move to the Premier League.

But as things stand, Dybala will soon join his fellow compatriots Joaquin Correa and Lautaro Martinez at Meazza.