Serie A – Most Expensive Transfers 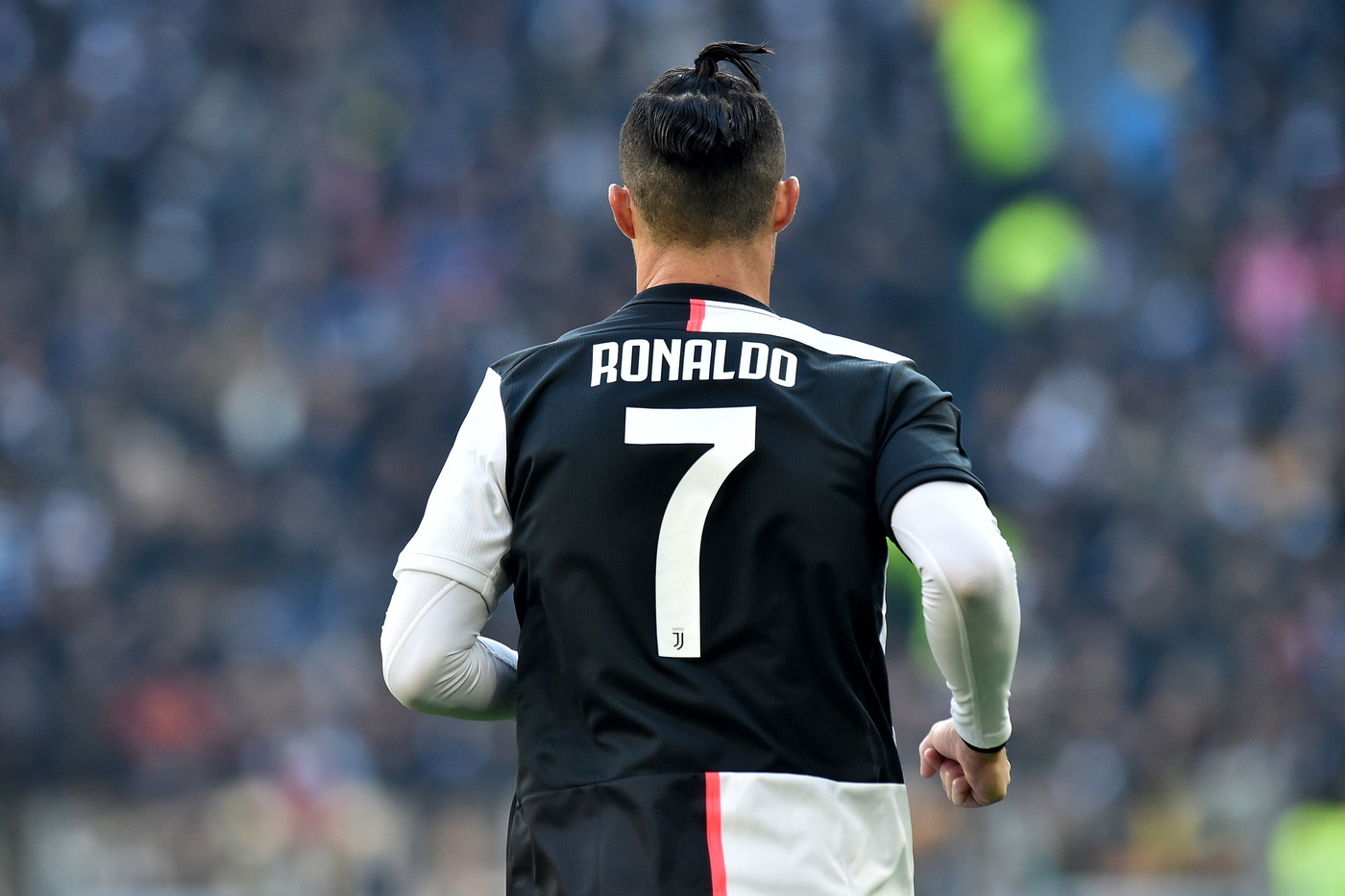 As one of the top five leagues in European football, Serie A has inevitably been graced by some of the finest players to ever play the game.

Italy’s top flight was widely viewed as the pinnacle of club football around 30 years ago, with its teams enjoying huge success in Europe.

Legendary players such as Diego Maradona, Marco van Basten and Zinedine Zidane were amongst a plethora of top stars who plied their trade in Serie A at that time.

From a financial perspective Italian football was the dominant force in world football long before that, with Serie A clubs breaking the world transfer record 15 times between 1952 and 1992.

Although there has subsequently been a shift in power in Europe with the rise of the Premier League and La Liga, Serie A remains an attractive proposition to the world’s top stars.

Here’s the current top 20 list of most expensive transfers in Serie A.

Much like other major leagues around Europe, transfer fees in Serie A were relatively small during the early part of the 20th century.

However, from the 1950s onwards Italy’s top clubs repeatedly set new world records for player purchases over the following 40 years.

A notable landmark came in 1975, when Giuseppe Savoldi became the world’s first £1m player when he joined Napoli from Bologna.

The transfer beat the previous record of £922,000 set by Johan Cruyff when he left Ajax to sign for Barcelona two years earlier.

Things moved on apace over the next two decades, with transfers involving the likes of Maradona, Roberto Baggio and Gianluca Vialli sending the Italian record fee spiralling.

Inter Milan took things up another notch in 1997, shelling out £25.2m to secure the services of Ronaldo (the original one) from Barcelona.

Hernan Crespo’s move from Parma to Lazio kicked-off the new millennium by sending the record through the £50m mark, but it was another 16 years before that was broken.

Juventus spent £81m to purchase Gonzalo Higuain from Napoli in 2016 and they went on to crack the £100m barrier when they bought Ronaldo (the second version) in 2018.

Another nine-figure transfer in Serie A isn’t beyond the realms of possibility in the future, particularly with fees across the world continuing to rise.

Serie A Top Scorers of All-Time