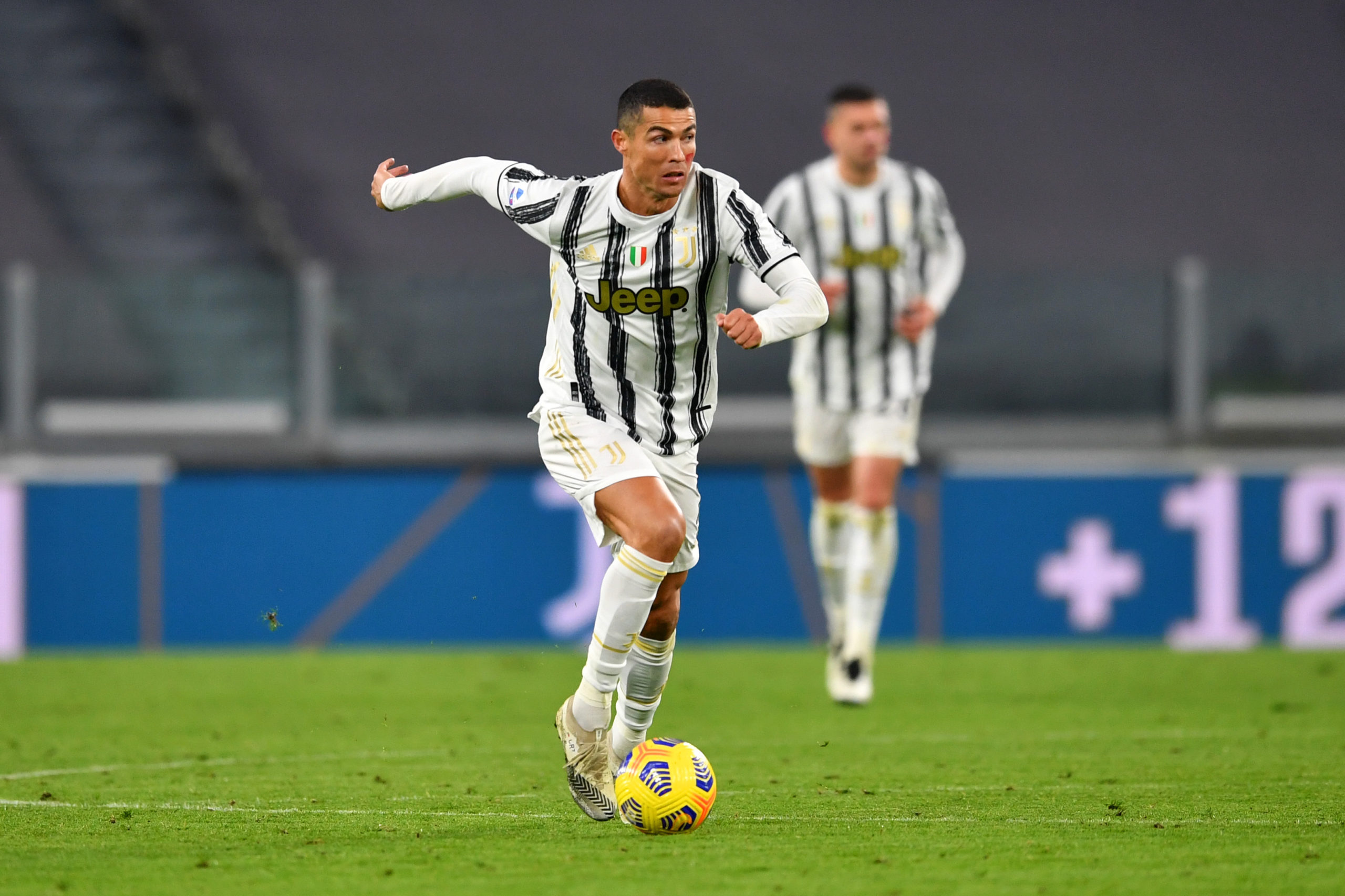 The current Serie A campaign has been one of the most exciting ones in a while and Inter are in the driving seat to win their first league title since 2010.

Their stunning eight-match winning run sees them six points ahead of AC Milan at the top of the table with a game in hand.

Holders Juventus are 10 points adrift of the top in third, and need a huge turn around in the final 11 games to win a 10th-straight Scudetto.

Meanwhile, in the bottom end of the table, Torino are right in the relegation battle for the second campaign running.

The Turin outfit have won only four of their 27 games, and are just one point adrift of safety, though with a game in hand.

There have been a number of standout players this term and the CIES Football Observatory have listed the top performers since January.

Here are the top five players in the Serie A in 2021 based on performance index (only those who have played two-thirds of the minutes have been considered).

There are no surprises with Ronaldo being at the top of this list. The Portugal international is already 36, but has shown no signs of slowing down and has another 30 goal season to his name.

Despite the positives, the forward will be disappointed with how things have paved for the club. They suffered a shock Champions League last 16 exit to Porto while losing 1-0 to Benevento in the league before the break.

The Napoli captain has been one of the standout performers in the Serie A since the turn of the year which has helped his club go within two points of the top four with a game in hand.

The left winger has netted eight goals since the beginning of 2021 and he will be key to the club’s prospects of returning to the Champions League come the end of the season.

Brozovic has somewhat gone under the radar at Inter with the likes of Romelu Lukaku and Lautaro Martinez leading the club’s hunt for a maiden league title since 2010.

The Croatian has been solid in the centre of the park with a pass percentage of almost 90 and has averaged three tackles/ interceptions per 90 minutes over the course of the campaign.

Gosens has made a name for himself with the Bergamo outfit over the past few years where he has excelled with his goal contributions from the left wing-back/ left midfield position.

The 26-year-old has registered a stunning tally of nine goals and five assists in Serie A this term. He has been a key catalyst behind the club’s Champions League push in 2021 with six goals and three assists.

Alberto has eight goals to his tally this term and five of those have come since January. Lazio have had a tough campaign, but a strong second half to the season sees them six points behind the top four with a game in hand.

The former Liverpool midfielder has chipped in with vital strikes and his team have won the last four league games where he has found the back of the net (five goals).