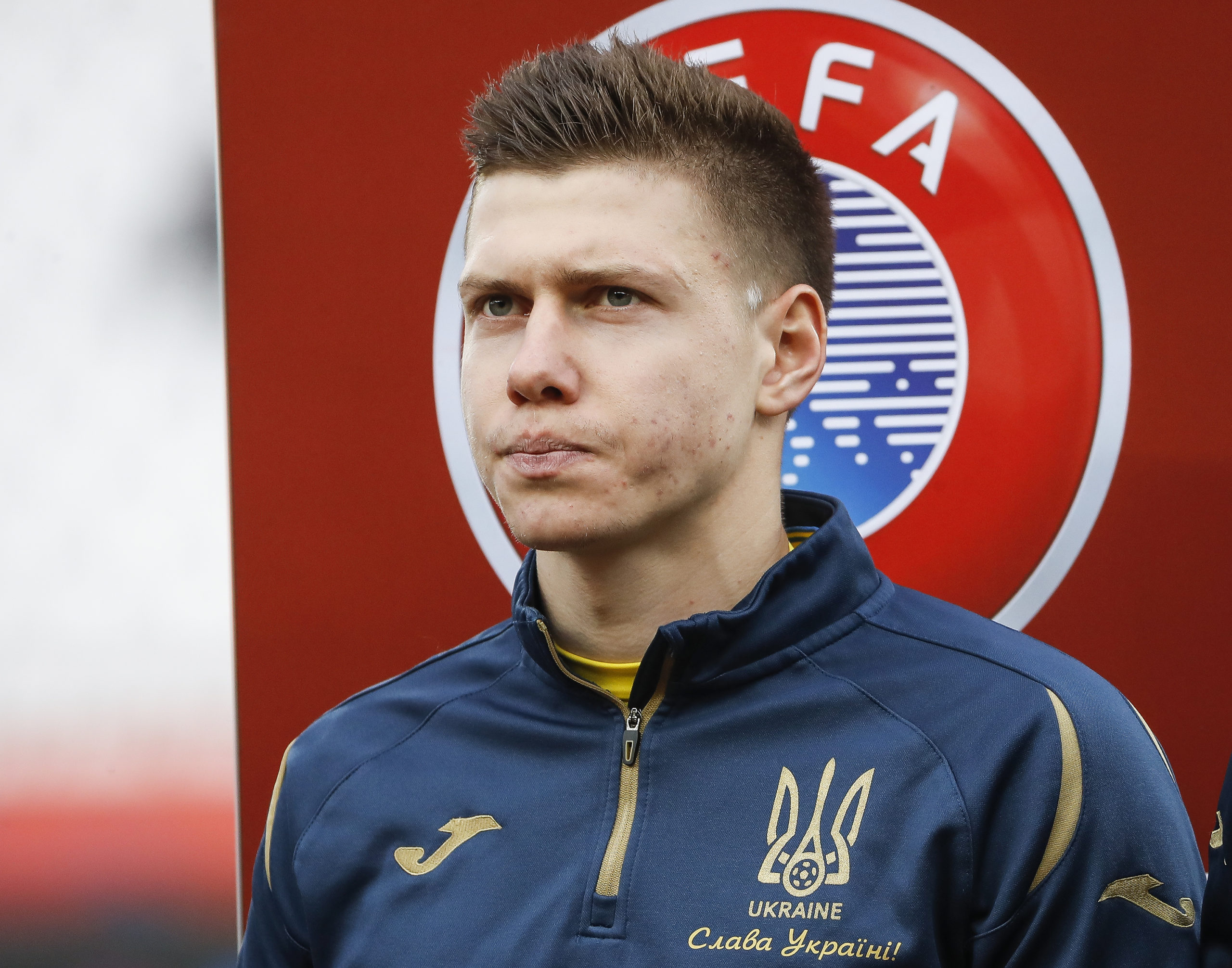 Shakhtar Donetsk and Ukrainian defender Mykola Matviyenko has revealed his desire to play for a big club of AC Milan’s calibre in the future.

The 24-year-old graduated through the youth system at Shakhtar and he has already registered 72 appearances across all competitions.

Matviyenko has become a regular for club and country over the past few years and he has now talked up the prospect of pursuing a bigger challenge.

In an interview with Calciomercato, Matviyenko acknowledged that he would like to play for the Rossoneri and is hopeful of gathering attention from elite teams.

“Sometimes, Mr. Shevchenko tells us stories from the past of that legendary Milan and we always listen to him with great interest,” He told.

“Of course I would like to play for such a big club and in a top level league in general. What I have to do is earn the attention of this type of team.”

Matviyenko has been the subject of transfer interest for more than a year and he was heavily linked with Premier League giants Arsenal and Manchester City in January 2020.

A move did not materialise with either club and it remains to be seen whether there is any fresh interest at the turn of the year for the defender, who is comfortable playing as a centre-back or left-back.

Meanwhile, Milan are definitely the team inviting the attention at the moment after their fine start to the Serie A campaign which sees them top of the standings.

Stefano Pioli’s side were unbeaten after the coronavirus shutdown last term and they have continued the streak this season and have not suffered a league defeat in 20 matches.

They are currently holding a two-point advantage at the top of the standings after eight games and look good value to provide a strong title challenge and qualify for the Champions League.

The major challenge for them could arise when the fans are allowed back into the stadiums at some point during the current campaign. It will be interesting to see how they fare in the presence of supporters.