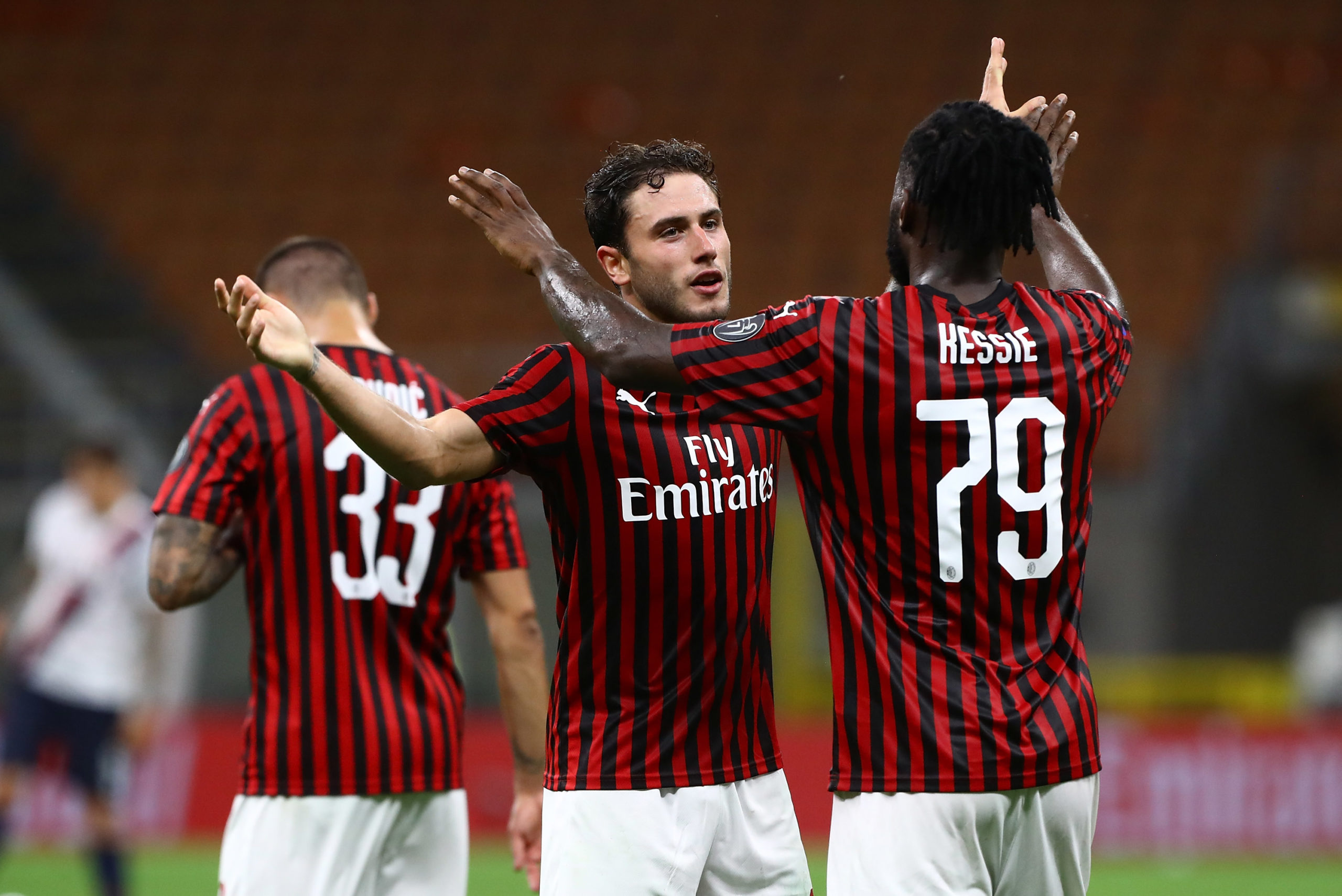 AC Milan continued their unbeaten run since the season restart with a comfortable 5-1 win over Bologna at San Siro on Saturday. The victory was their sixth from the previous eight matches and it has put them in a good position to qualify for Europe next term.

Excellent attacking form since the restart: The Rossoneri’s prime concern before the coronavirus shutdown was their lack of cutting edge in the final third. They were able to score only 28 goals from 26 top-flight outings. However, since the restart after the COVID-19 break, their form has been simply sensational and they have netted a staggering 25 goals from eight matches, where they have outclassed the likes of Lazio and Juventus away from home.

Rossoneri’s composure and attitude: Earlier this year, the Rossoneri were two goals against arch-rivals Inter Milan at the break, but they lost the plot after the interval as they conceded four goals. On Saturday, they dominated the proceedings against Bologna and went two goals upfront within 25 minutes, but the visitors reduced the deficit before the half-time whistle. In the past, that may have contributed to a negative display in the second half, but that mentality has completely changed as they played on the front foot and scored three more times.

Stefano Pioli making the right decisions: Pioli could be leaving the head coach role this summer, but he is definitely making a huge impression. The 54-year-old has been regularly ringing in the changes in the lineup and has still managed to maintain the club’s performance levels in recent weeks. The club have picked up 20 points from the previous 24 points and that has put them in a good position to claim the final Europa League qualification spot. Still, they can’t afford to get complacent with testing games against Sassuolo, Sampdoria, Atalanta and Cagliari before the season concludes.