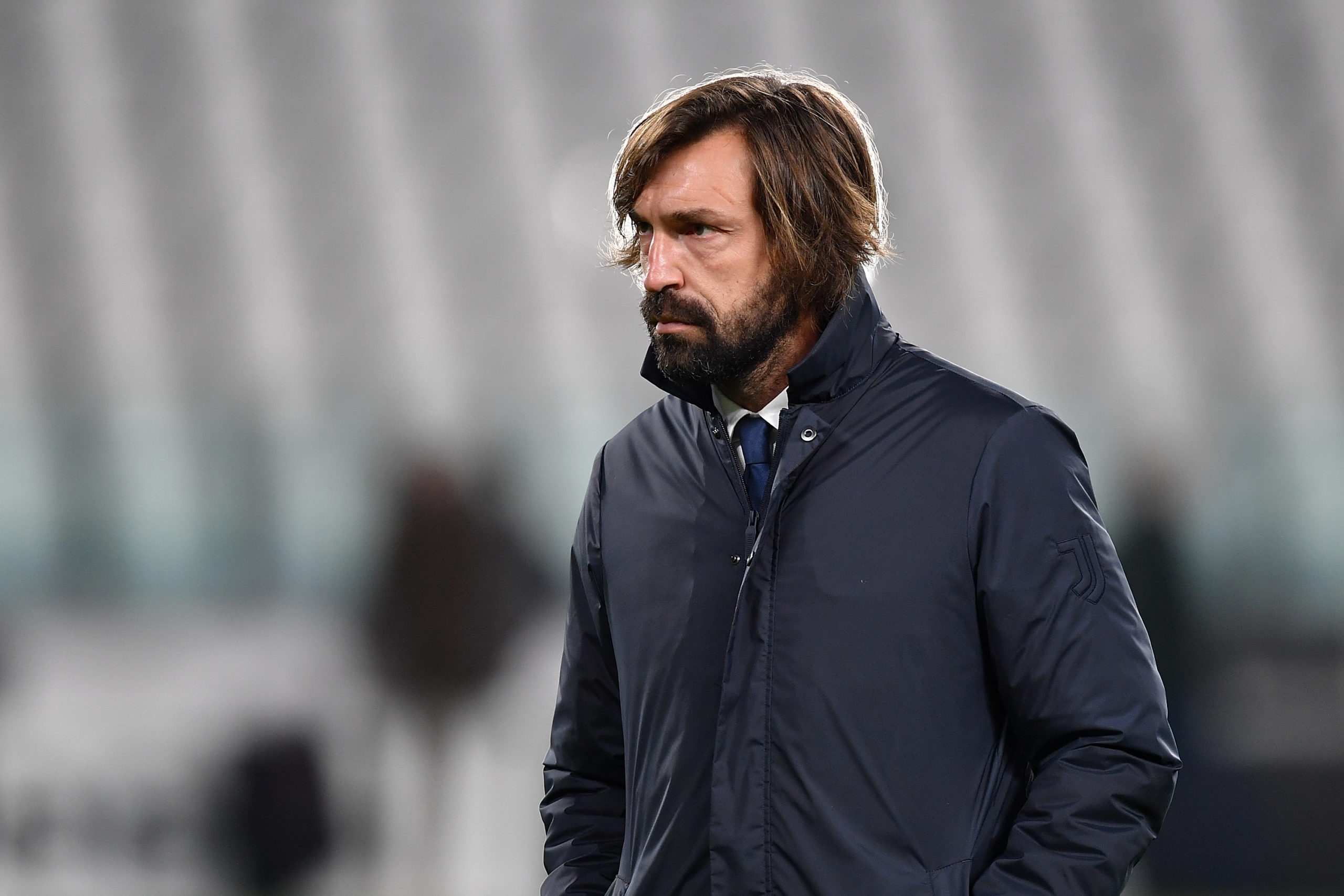 Juventus failed to close the gap to the top of the Serie A table following a frustrating 1-1 draw against Atalanta at the Juventus stadium.

The Bianconeri have remained unbeaten in the current league campaign, but they have played out six draws from their 12 matches.

Federico Chiesa opened the scoring for the Bianconeri in the 29th minute after he was put through by Rodrigo Bentancur.

They managed to hold onto the advantage for the opening half, but Atalanta managed to level the scores through Remo Freuler in the 57th minute.

Shortly after the hour mark, Cristiano Ronaldo had the chance to put the Bianconeri ahead via a penalty, but his shot was saved by Pierluigi Gollini.

Despite the stalemate, the club continue to remain within four points of leaders AC Milan, who drew 2-2 at Genoa in the late kick-off.

Three things we learned from Juventus’ draw vs Atalanta:

A frustrating unbeaten streak: Andrea Pirlo’s side are unbeaten in the current Serie A campaign, but they have not been at their vintage best. The club have already dropped 12 points through stalemates in the first 12 matches. Five of their six draws this season have finished 1-1 and that has showcased their inability to finish off games when they are on the ascendancy. It is the first time since the 1984/85 season that they have drawn at least six of their opening 12 matches. Back then, they finished sixth on the table.

An open title race: Over the past nine years, the Bianconeri have been dominant in the Serie A and there has not been much competition. Napoli provided the best challenge two years ago, but they lost the momentum to miss out on the Scudetto. Milan are the only other team, who are unbeaten in the Serie A this term, but they have recently played out back-to-back stalemates. That has seen Inter close the gap to them to just one point while Juventus and Napoli are only four and five points behind them respectively. It could be one of the most open title races in a long while.

Juventus’ defensive woes: The Bianconeri won the previous Serie A title with relative ease at the end, but their tally of 43 goals conceded was the worst since the 2010/11 season when they finished seventh on the table. They have allowed less than one goal per game (10) after 12 matches this season, but those goals have proved costly. They have been on the winning side in just three of their nine games where they have conceded this term. The Bianconeri need to tighten up at the back to avoid dropping more points.